THE “DELIGHT” OF BEING TOGETHER: Marcello Maloberti for Zegna Foundation’s ‘All’Aperto public art program. 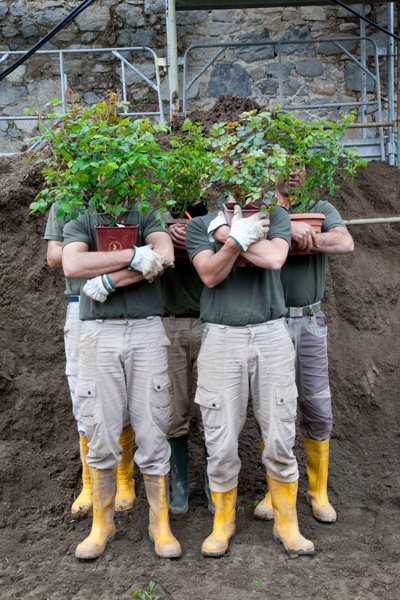 Italian artist Marcello Maloberti is the artist featured in the 5th edition of the Project All’Aperto curated by Andrea Zegna and Barbara Casavecchia from Zegna Foundation.

To breathe new life into the terraces of Centro Zegna, a space now in disuse but which once served the community of Trivero (Biella) as a
meeting point, a place in which to organize events and enjoy being together. This is the challenge posed by Fondazione Zegna for the 5th
edition of the ALL’APERTO contemporary art project and taken up by artist Marcello Maloberti in “I baci più dolci del vino” (Kisses
sweeter than wine). The work is a continually changing garden in which flowers and trees and items of furnishing talk amongst themselves
of memories and traditions that have never been forgotten.

“The work is made up of many elements. Firstly, the garden has a rosetum of white roses, with furnishings and other plants arranged in
line with certain harmonic and bio-energetic criteria. It will be the people of Trivero who I hope will enjoy the “delight” and make it
their own by organizing meetings for the community there, by inhabiting it with their memories and also continually changing habits,”
explained Marcello Maloberti.

All’Aperto‘s mission is to make contemporary art and its values increasingly accessible. Since 2008, ALL’APERTO supports the realization of site-specific, permanent artworks, created in the area of Trivero by established international artists. Such interventions address the town, its inhabitants and the community.

For the first step of ALL’APERTO, Daniel Buren framed the panoramic terraces of the Lanificio Zegna with “The Coloured Weathervanes, Work in Situ, 2007, Trivero”; a rainbow of flags of seven colors that optically meld into a single, but ever changing iridescence.

In 2009, Alberto Garutti mapped out the territory and sought the involvement of local people by means of an original catalyst: the town’s dogs. The outcome was a series of 12 cement benches, located in several hamlets of the municipality, entitled “Dedicated to the people who will talk about it as they sit here.

In 2011, Stefano Arienti introduced “The Telepathists”. This “sculpture to be used”, as the artist defines it, is composed of several groups of archaic “thinking heads” in stone, scattered around Trivero. They metaphorically link the hotspots of a free Wi-Fi zone, implemented for the occasion.

In September 2012, Roman Signer inaugurated with a crowded pyrotechnical action his “Horloge”, a surprising “time-sculpture” that beats time without any hour hand. 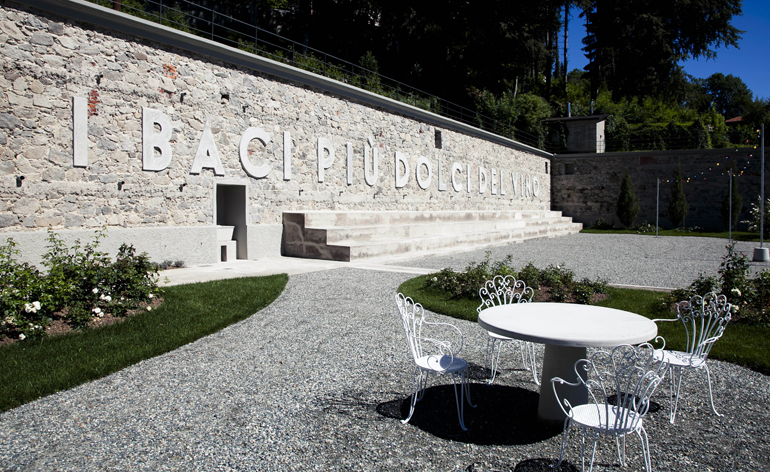 Established in December of 2000, the Ermenegildo Zegna Foundation promotes environmental,cultural,social and scientific initiatives in
Italy and around the world.

Through the Fondazione ,the Zegna family is currently implementing a variety of projects in different parts of the world. There are the
specialists at the San Raffaele Institute on Muscolar Distrophy Research in Milan, the musicians of the Mariinskjy Theater in Saint
Petersburg led by maestro Valery Gergiev, and the Hindu women in a remote area of India who learn to operate looms.

There is also FAI, the Italian national Trust , to which the Foundation donated 500 thousand crocus bulbs to brighten up the immense lawn
of the Villa della Porta Bozzolo, and AMREF the African Medical and Research Foundation, supporting the “Water and Health” project in
Kenya. 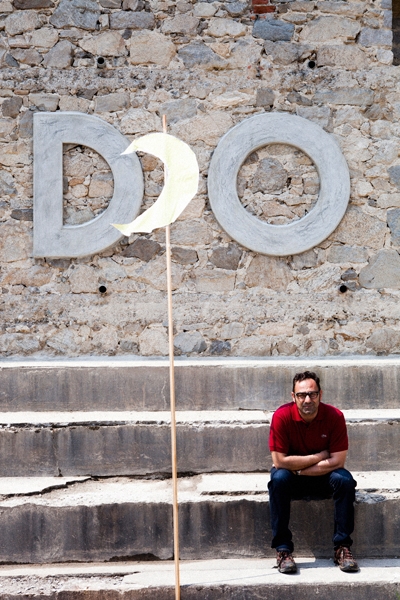 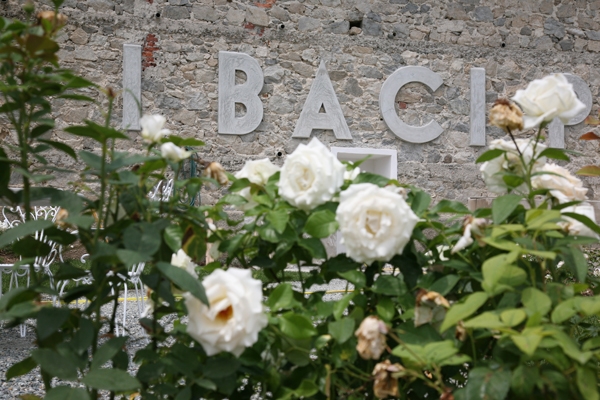 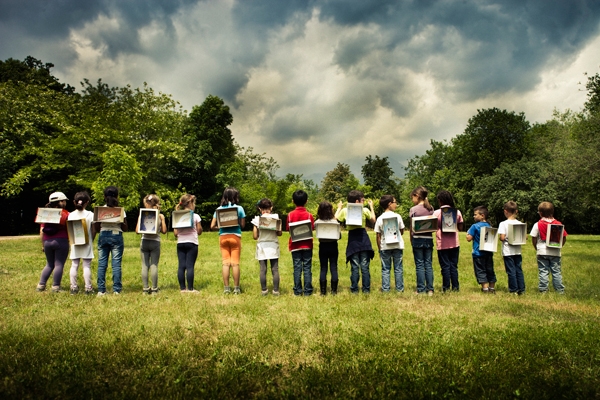