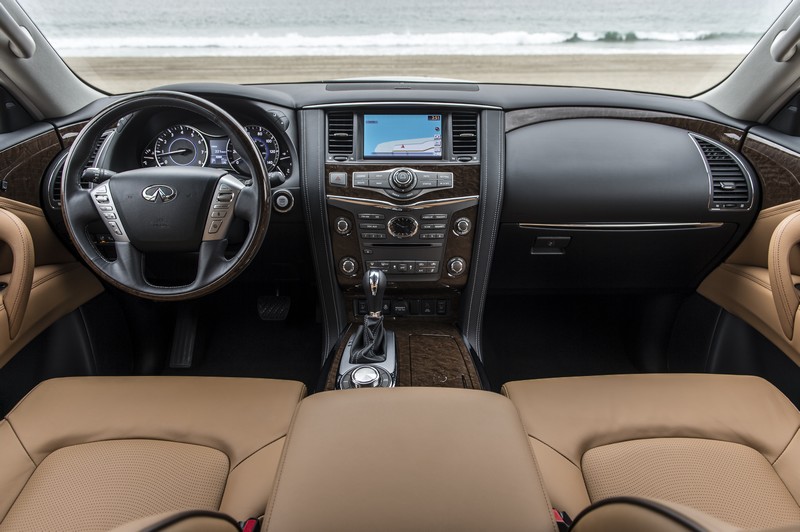 Infiniti announced the addition of the new 2017 Q50 3.0t Signature Edition and the 2017 QX80 5.6 Signature Edition, which offer a blend of popular equipment and unique design features. The new models deliver on the brand’s promise to provide a new level of sophistication with exclusive new content. 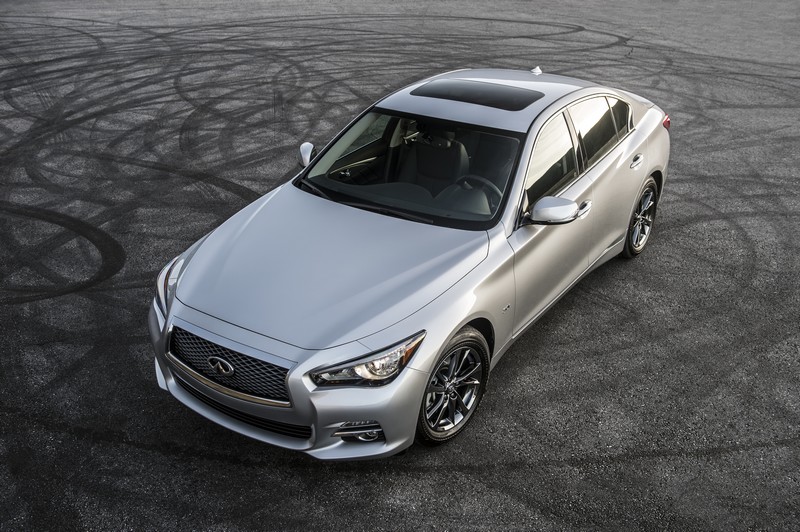 “Building on the Q50’s, award-winning performance and engineering #excellence, we saw an opportunity to combine our sport sedan’s most popular features with even more distinguished style,” said Parker.

Along with its standard 3.0-liter V6 twin-turbo engine, which was recently named one of Wards 10 Best Engines, the new Signature Edition is equipped with LED headlights, LED rear brake lights and an Advanced Climate Control System. 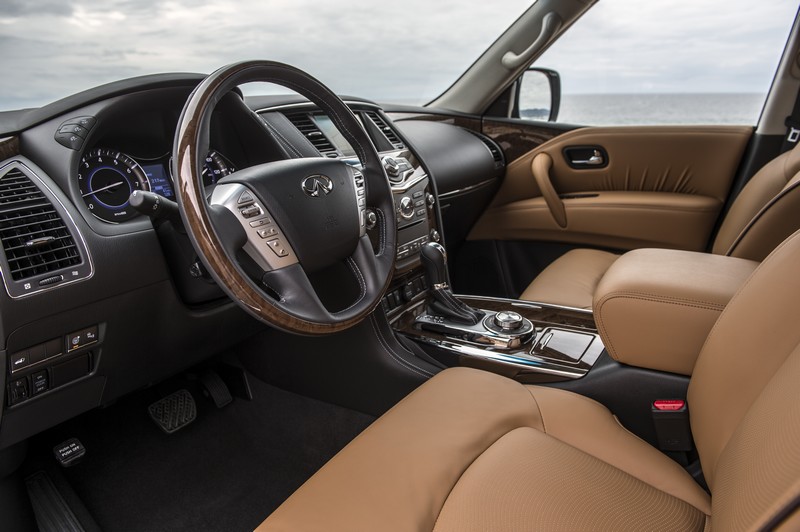 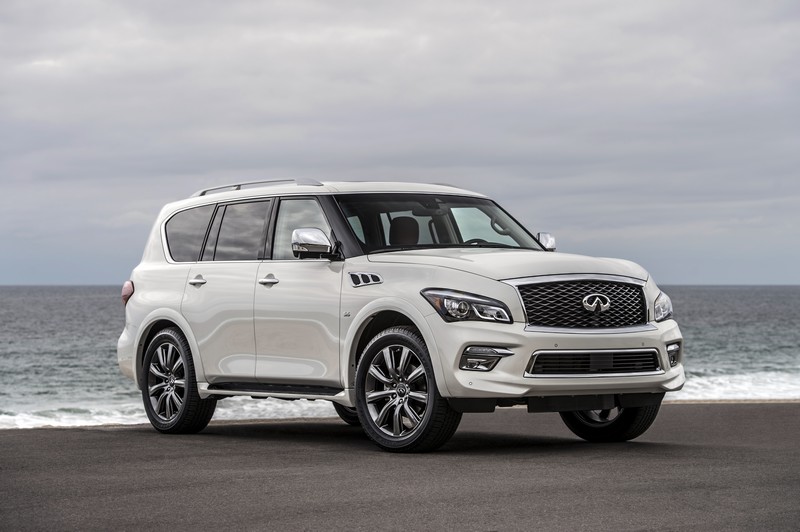 The QX80 Signature Edition is available as a seven- or eight-passenger vehicle and is offered in 2WD and 4WD versions, both of which are equipped with an advanced 400-horsepower 5.6-liter DOHC V8 engine featuring Direct Injection Gasoline (DIG™) and VVEL (Variable Valve #event and Lift) technology. QX80 4WD models feature Infiniti All-Mode 4WD® with computer-controlled transfer case and three settings (Auto, 4H and 4L). 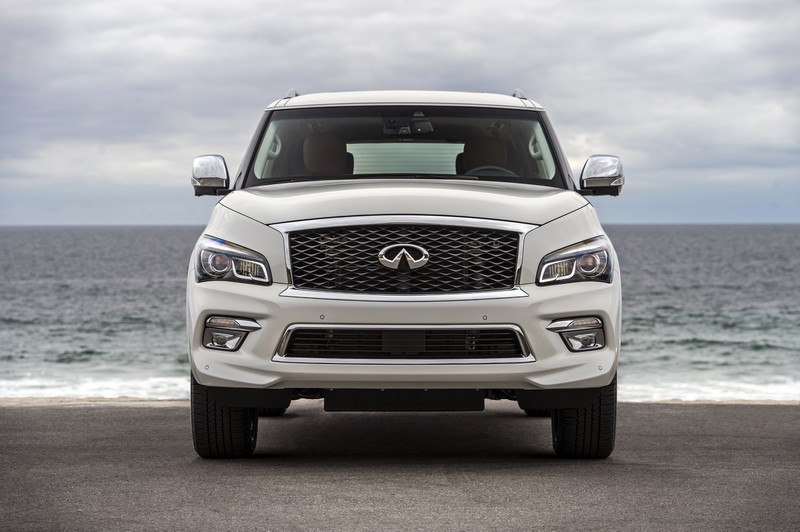 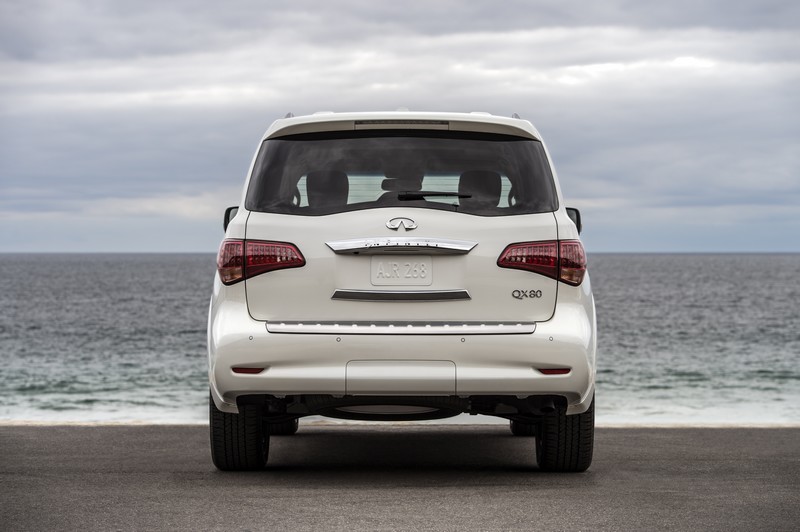 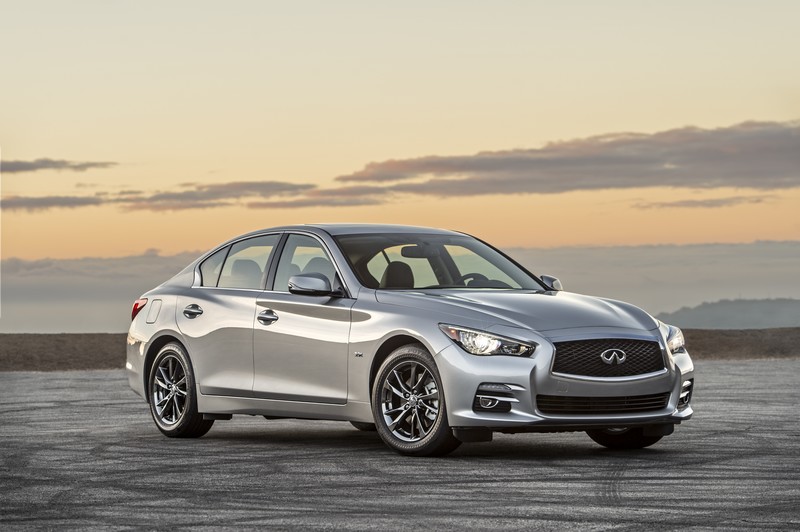 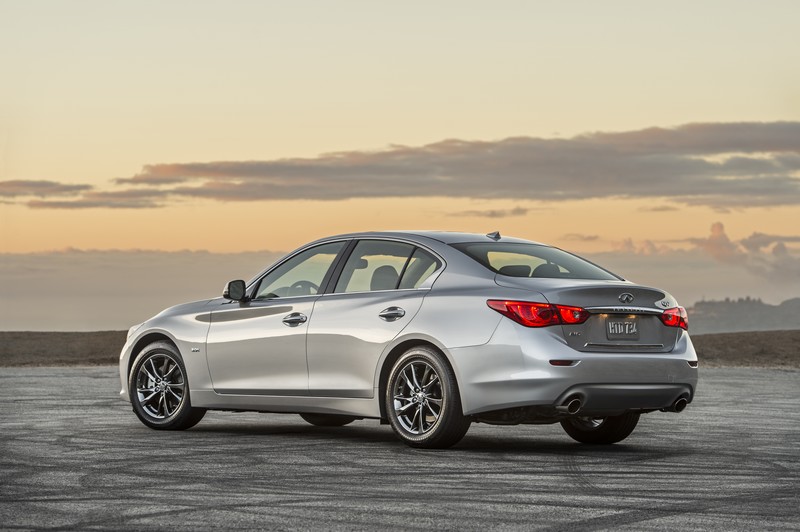 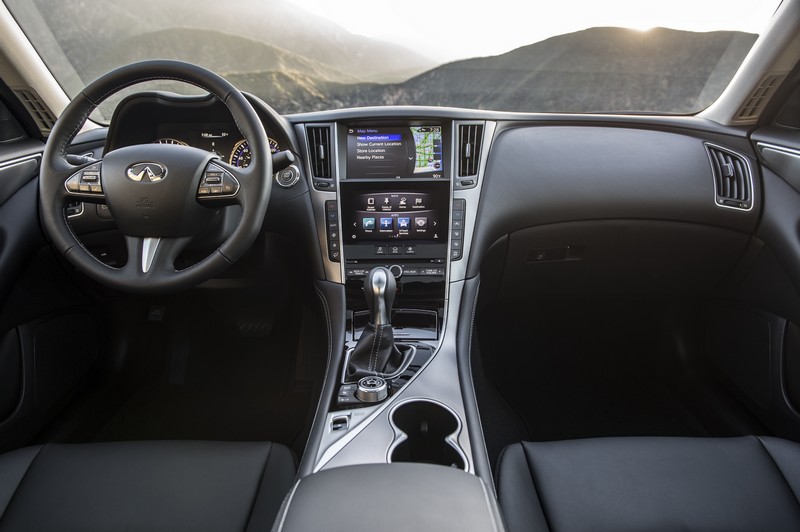 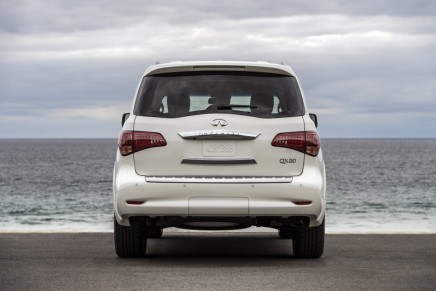 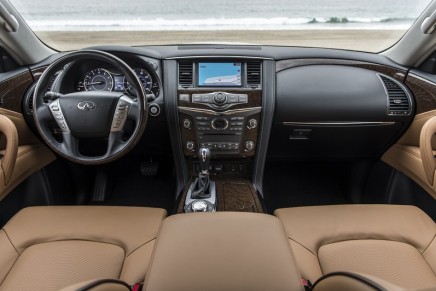 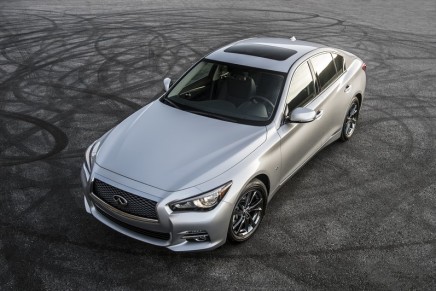 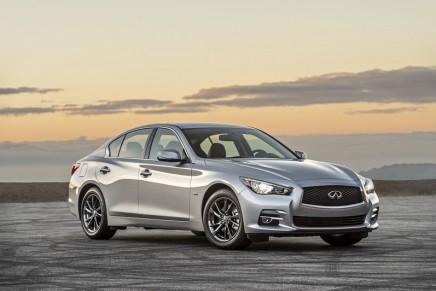 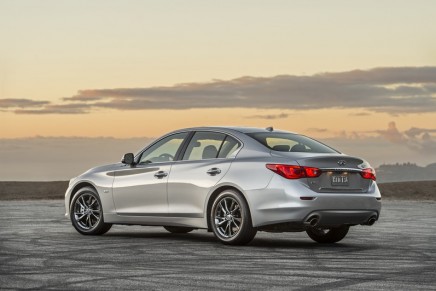 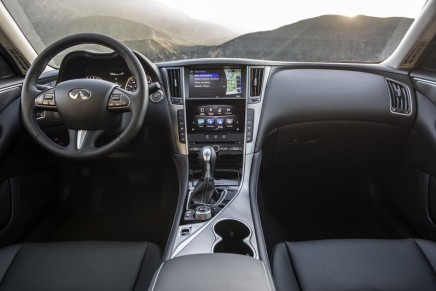 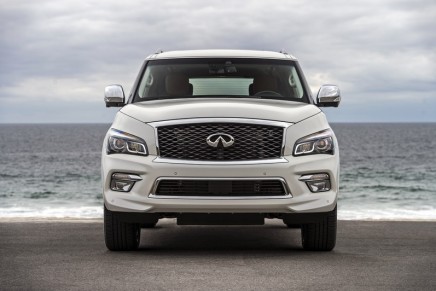 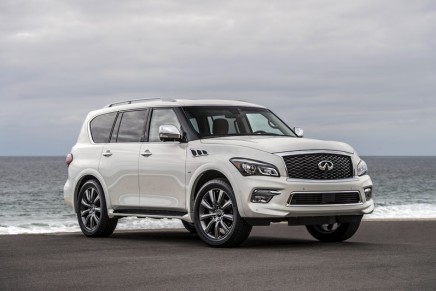 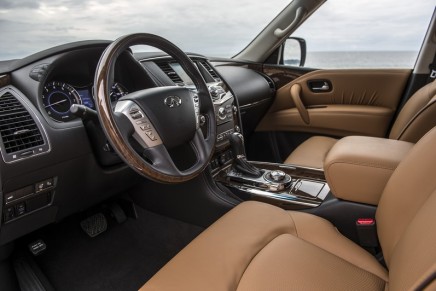