Gauntlet of Polo 2019 – the largest purse in the history of the sport. Three polo tournaments, but only one champion.

Inaugural Gauntlet of Polo Series Launches February 2019. Purse of $1 Million Entices World’s Best Players and Horses in Unprecedented Feat of Athleticism. Gauntlet of Polo is announced as the most challenging and most valuable polo tournament in the continental U.S.A. 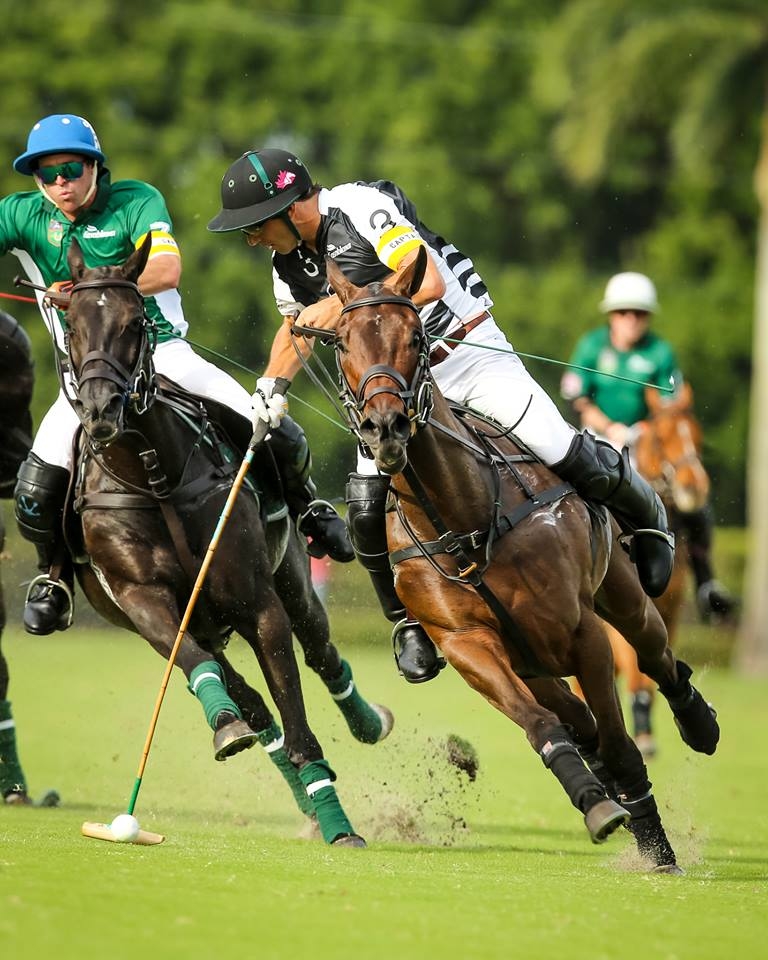 This polo competition is a true survival of the fittest, where the world’s preeminent teams, most skilled athletes, and finest horses will come together for three months at the U.S. Polo Assn. field at IPC in Wellington, Florida where they will battle head-to- head for the coveted C.V. Whitney Cup, the USPA Gold Cup, and the U.S. Open Polo Championship.

In this competition, there is more on the line than trophies and titles. The Gauntlet is the ultimate test and the team that wins all three tournaments will be crowned Gauntlet Champion and take home a total prize of $1 million – the largest purse in the history of the sport.

The Gauntlet of Polo is anticipated to bring in tens of thousands of fans from around the world and should break attendance records, creating an immediate positive effect for the Palm Beach community and surrounding areas. The 2019 tournament series begins with the C.V. Whitney Cup held February 13-24, 2019 and continues with the USPA Gold Cup, February 24- March 24, 2019 culminating with the U.S. Open Polo Championship March 27-April 21, 2019.

“The Gauntlet will challenge the world’s top players and horses to strive for the most prestigious trophies in the United States and provide a new platform for athletes, teams, sponsors and polo fans,” said Robert Puetz, CEO of the USPA. 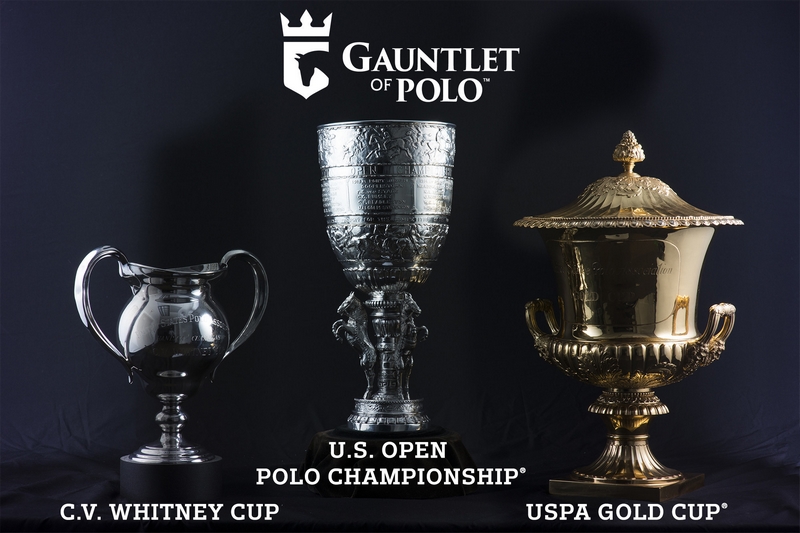 “Vying for $1 million dollars in prize money over the course of three months, the strongest teams and most talented players in the game will arise, elevating both their preparation and horses for the chance to etch their names in American polo history as the Gauntlet Champion.”

In order to expand interest in the sport, it is essential that emerging players, as well as new teams, have the opportunity to participate in elite tournaments,” said Mark Bellissimo, managing partner of the Wellington Equestrian Partners (WEP) and owner of the IPC. “Supported by the immense and historic addition of prize money this season and our unprecedented partnership with the USPA and USPAGL, we will ensure a change in the trajectory of polo in this country.”

For the first time in the sport, the tournament series will include a “Winner Take All” prize money format guaranteeing $125,000 to each of the winning teams of the C.V. Whitney Cup and the USPA Gold Cup, and a $250,000 prize for the winner of the U.S. Open Polo Championship. A $500,000 bonus for any team that wins all three tournaments in consecutive order will serve as an additional incentive, yielding $1 million in total prize money and recognition as the Gauntlet Champion. 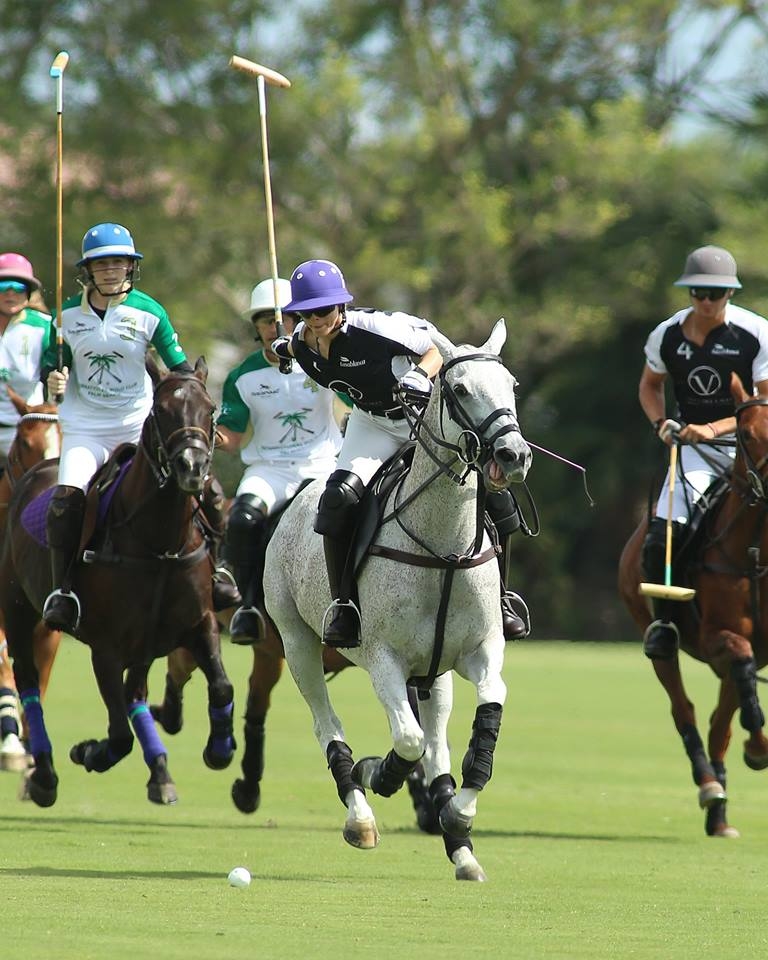 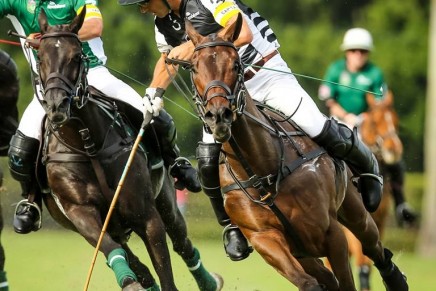 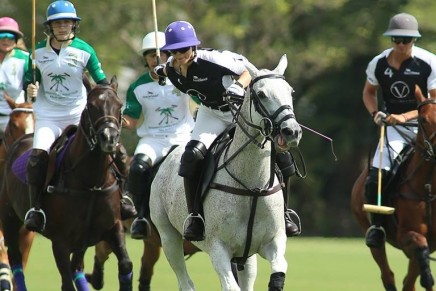 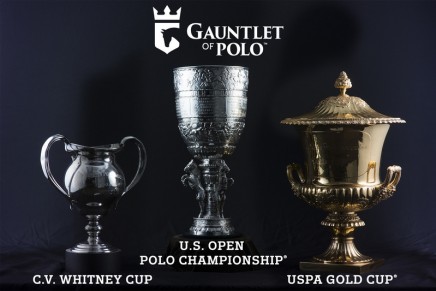