A custom carbon fiber catamaran that using foiling technology will obtain at least an 80% lift to increase speed, enhance stability but retain the refined characteristics of a cruising catamaran. 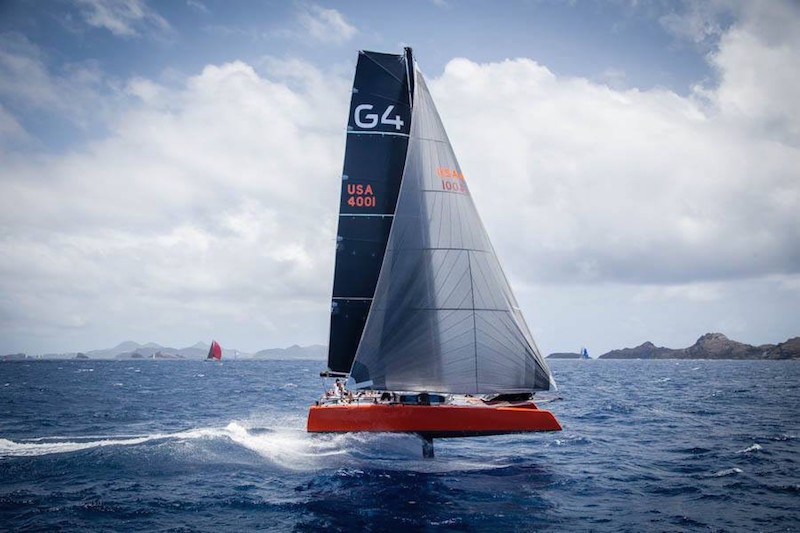 Sailing enthusiast Tom Phillips of Orlando is looking to combine the best of both worlds: the speed and maneuverability of the latest hydrofoil technology along with the luxury of a 70-foot catamaran.

So far the new “foiling” methods have only been used for small boats and they’ve worked extremely well. “The technology is available and we’re looking to bring it into the cruising world,” says Phillips. “We are seeking funding for the research, development and construction of a completely carbon fiber luxury cruising yacht that employs this foiling technology.

“Imagine the ride of a 70-foot catamaran at 30 knots. Fast, comfortable, flat. And you can navigate in shallow waters.”

Phillips’s company, Zephyrous Charters, has assembled a top-notch team to take on this landmark project. Peter Johnstone, founder and CEO of Gunboat, is the builder. Johnstone and his staff are the leaders in building carbon fiber catamarans.

The DNA Design Team from Holland will design this new catamaran. DNA is best known for the three-time World Champion DNA A-Class catamaran.

“This new foiling technology will obtain at least an 80 percent lift to increase speed and enhance stability but retain the refined characteristics of a cruising catamaran,” Phillips says.

This project is, however, an ambitious proposition with a budget of $500,000. In order to generate this funding, Phillips has launched a Kickstarter campaign.

“When you arrive at your cruising destination, you will feel at ease, knowing that this cat should draw less than three feet,” notes Phillips. 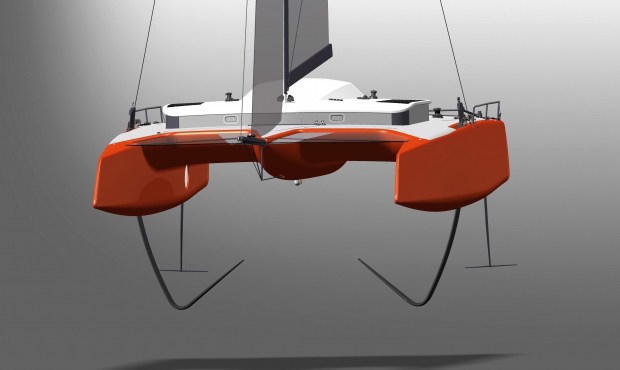 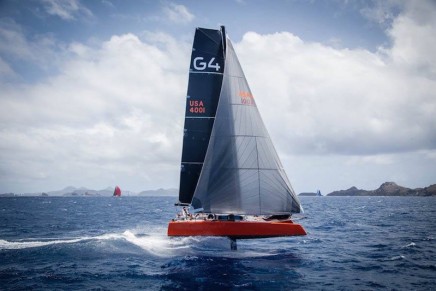 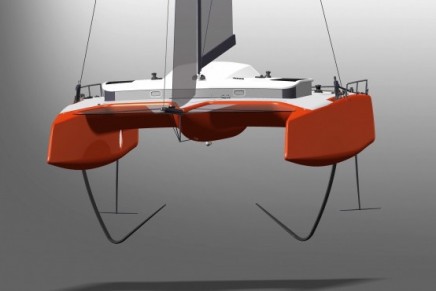