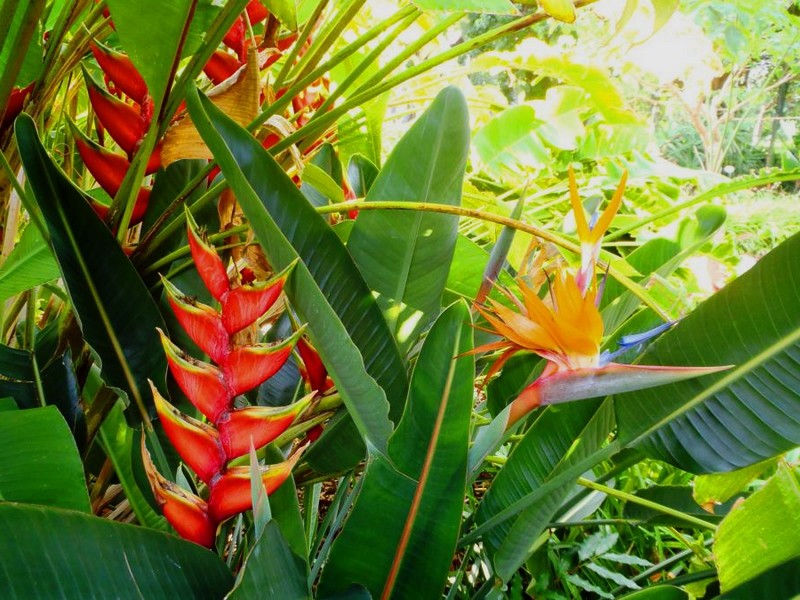 This article titled “How London’s booming ‘butler class’ takes care of the wealthy elite” was written by David Batty, for The Observer on Saturday 12th March 2016 21.20 UTC

Behind smart Georgian facades in prime West End addresses a little-known industry that serves the growing numbers of the global super-rich in London is booming.

Boasting marble foyers and plushly carpeted meeting rooms, some of these companies might be mistaken for luxury hotels. In fact, they are private offices that manage family wealth that can compare with the assets of FTSE 250 companies such as Tate & Lyle and Debenhams.

Related: Almost half of Britain’s private wealth owned by top 10% of households

Family offices have their roots in the sixth century when a king’s steward held responsibility for managing royal wealth, a model later adopted by many aristocrats, according to accountancy firm EY. But the modern concept of the family office – an organisation that manages private wealth and other family affairs – was developed by the financier JP Morgan and the Rockefellers in the 19th century.

The number of single-family offices in the UK has more than doubled to around 1,000 since the 2008 financial crash, and they manage more than $1,000bn (£700bn) in assets, with London now the premier global hub for the secretive organisations. The figures come as researchers from Goldsmiths, University of London and Newcastle University claim the proliferation of family offices is entrenching the rise of inherited wealth and income inequality in Britain.

They conclude that the industry has promoted “entrenched elitism”, with a growing butler class of financiers and lawyers handsomely rewarded to preserve the wealth and social position of the super-rich.

The number of single-family offices worldwide is estimated to have risen by up to 40% since 2008 to 10,000-11,000, with combined investable assets of up to several trillion dollars, according to industry experts. The exact total is difficult to calculate because they are structured in different ways and they are so secretive that some families may have two offices that are not aware of one another.

In the UK, those that only manage a single family’s wealth are unlikely to require registration with the Financial Conduct Authority. Therefore, they are subject to far less scrutiny than private banks and hedge funds, despite the size of their assets making family offices influential players in the global economy.

These offices serve individual families with investable assets of at least $100m but typically more than $250m, with the top tier managing fortunes of several billion. There are 44,900 individuals with fortunes of at least $100m and 4,500 worth more than $500m, according to Credit Suisse. The average assets under management of 157 single-family offices surveyed by Campden Wealth in 2015 was $662m. The uber-wealthy known to have family offices include Bill Gates, former Google boss Eric Schmidt, Oprah Winfrey, the Duke of Westminster, the Sainsbury and Goldsmiths families, and inventor James Dyson. There are now about 1,000 single-family offices in the UK, compared with 400 in 2008, according to Sebastian Dovey of wealth consultancy Scorpio Partnership.

Keith Johnston, chief executive of the Family Office Council, which represents 100 single-family offices with combined assets of $100bn, estimated the total assets under management by all offices in the UK was $1,000bn. He added the figure could be higher as there could be as many as 1,800 offices in the country.

Johnston said the rise was spurred by the 2008 financial crisis because super-wealthy families were “very cheesed off with their private banks” because of the poor performance of their investments. “They decided to take more control and create a structure which they felt was … entirely doing their bidding,” he added.

Karen Clark, managing director of the Family Office Exchange, which represents 450 single-family offices worldwide with median assets of just more than $500m, said the rise was also spurred by the subsequent spike in the number of ultra-high net worth individuals, especially since the economic upturn from 2011-12. Over the next 30 years, they will transfer $16tn in assets, which will increase the need for family offices, according to analysts Wealth-X.

Clark added that London had become the prime location for family offices, not only because of the high concentration of financial and luxury lifestyle services available to meet the needs of the global super-rich but also because it offered a safe haven for those from Russia, China and the Middle East, and a more favourable tax and regulatory environment than its chief rival, New York.

The surge in family offices has also led to exponential growth in a wealthy butler class as the organisations employ three-to-12 core staff, including chief executives and chief investment officers, who are usually senior bankers and investment analysts. Major banks, accountancy and legal firms, and estate agents have also established dedicated teams for super-rich families.

Single-family office CEOs typically earn $330,000, according to Campden Wealth’s 2015 Global Family Office report. But Mark Somers, founder of wealth management recruitment firm Somers Partnership, said those employed by the largest family offices, with assets of several billion, could earn “easily double or triple that”. They may also receive bonuses of up to $400,000, according to the Family Office Club. Other rewards include use of the family’s properties or private jets.

Only the largest family offices, which can have more than 100 employees, usually provide in-house lifestyle management services, according to the Goldsmiths and Newcastle study. The concierge staff organise everything to the liking of the family’s members, wherever they are in the world: “Everything would be taken care of, globally, so that the right kind of drinks would be available in the car that picked them up, on the plane, and so on. Upon arrival, the properties would be perfect, not just clean but recently decorated to the owner’s specification with permanent staff whose job it was to take care of maintenance and gardening.”

The study aims to illuminate how family offices create dynasties by maintaining the wealth and lifestyles of the global super-rich. Co-author Luna Glucksberg attended a family-offices conference in a hotel in a converted castle in the Swiss Alps, which heard that only 10% of super-rich families manage to retain their wealth over three generations.

Related: One in 65 UK adults now a millionaire, figures show

The study said the most successful families shared a vision of the purpose of their wealth over future generations. The mechanisms employed by family offices to achieve this include creating family constitutions, which set out rules the family members have to follow, such as attending annual or biannual meetings, which keep the various branches and generations together. The rules “may state that all family members have to get their spouses to sign ‘pre-nups’ to protect the family capital. It may stipulate how succession is worked out, how inheritances are planned or what happens when family members are not interested in … family businesses.”

The researchers write that family offices do not just prepare the money for the children, but prepare the children for the money: “The wealth needs to be preserved just as well as the family line … It is about creating dynasties.”

Family office associations said children could be incentivised to generate their own wealth by match-funding: giving them a sum from the family’s assets equivalent to their independent earning. Johnston said some family offices encouraged entrepreneurship by enabling the offspring of the super-wealthy to turn their hobbies into businesses. For example, he said the son of a Middle East magnate, who had no interest in the family business, was given funding to set up a gallery because he collected art.

Mike Savage, professor of sociology at the London School of Economics and author of Social Class in the 21st Century, criticised family offices for promoting the rise in inherited wealth, which now accounts for 70% of total wealth in Britain and is expected to rise to 80% by 2050. He said: “We can see them as key drivers of the inter-generational reproduction of inequality and their proliferation is likely to entrench inequality.”

Disputing this, Johnston said family offices have a positive impact on the economy. He added: “From a social point of view, since wealth is more concentrated it’s important that those who deploy family capital spend that money wisely. It’s key that families are well-governed and make sustainable investments because that has a wider impact on the economy in terms of jobs, tax and investment.”