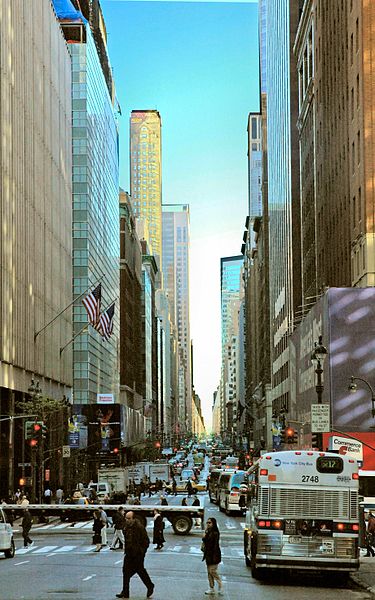 “Economic headwinds nagging consumers this fall include stubbornly high gasoline prices that continue to creep up and soft housing and job markets,” said Carl Steidtmann, Deloitte’s chief economist. “While consumers turned out in the summer to give retailers solid gains for a few months, that pace may be difficult to sustain through the end of the year. Consumers and businesses alike may pause in advance of the election; however, retailers may benefit from a post-election consumer spending boost.”

“Non-store sales continue to outpace overall growth, but increasingly influence consumers’ experience with the retail store, from trip planning, to in-store product research, and post-purchase reviews and sharing,” said Alison Paul, vice chairman, Deloitte LLP and retail & distribution sector leader. “This holiday season, retailers’ most lucrative customers may be the ones they engage across physical and virtual storefronts.”

Deloitte also anticipates that mobile-influenced retail store sales will account for 5.1 percent, or $36 billion , in retail store sales this year during the holiday season, driven by consumers’ store-related smartphone activity such as product research, price comparison or mobile application use.

“Retailers that welcome the smartphone shopper in their stores with mobile applications and wi-fi access — rather than fear the showrooming effect — can be better positioned to accelerate their in-store sales this holiday season,” said Paul. Recent research[iii] from Deloitte indicates that shoppers armed with smartphones are 14 percent more likely to make a purchase in the store than those who do not use a smartphone as part of
their in-store journey. “The mobile channel is a powerful customer engagement tool, enabling retailers to capture a shopper’s attention at the point-of-purchase, while gleaning valuable information about shopper behavior regardless of the shopper’s location.”