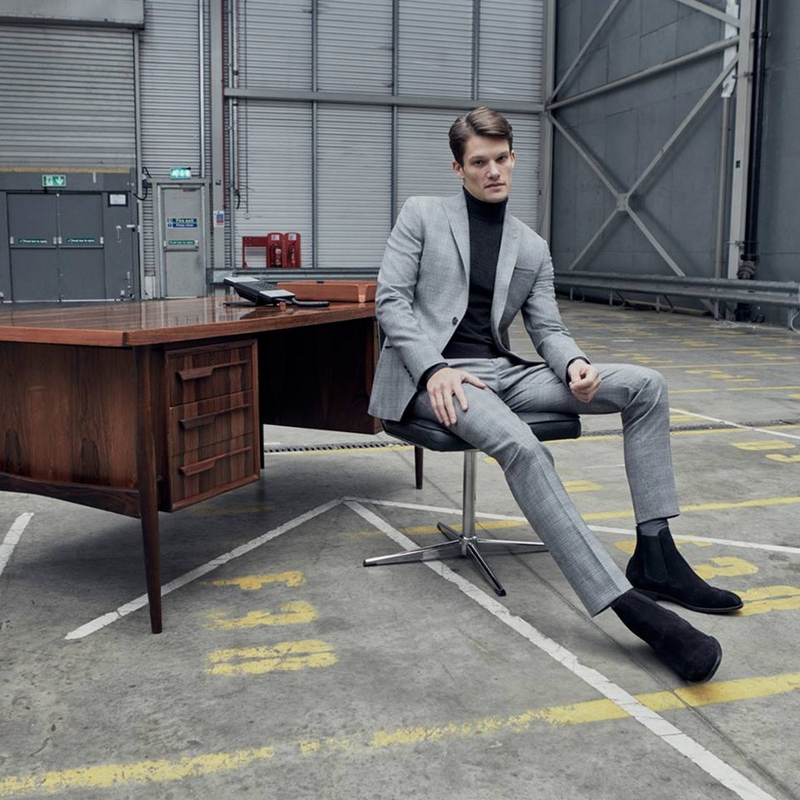 This article titled “Hardy Amies fashion house falls into administration” was written by Mattha Busby, for The Guardian on Wednesday 9th January 2019 19.22 UTC

The luxury fashion house Hardy Amies has collapsed into administration for the second time in just over a decade.

Founded 73 years ago on Savile Row in London by a former dressmaker to the Queen, the renowned men’s tailor has called in administrators who are seeking buyers for the brand’s UK operations and intellectual property rights.

In a statement, the accountancy firm Menzies said Hardy Amies had been lossmaking for a while but deserved to continue because of its brand history.

“Despite trading at a loss in the UK for some time, the Hardy Amies’ brand has a unique heritage, which is much-revered in the world of haute couture, and it very much deserves to live on,” Freddy Khalastchi, business recovery partner at Menzies, told the BBC.

“We are looking forward to talking with potential buyers in the coming days and weeks to find a way to make this happen.”

A former wartime intelligence officer, Sir Hardy Amies established the tailoring company in 1946 as a men’s shop at 14 Savile Row in central London – where the group remains based.

He began dressing the then Princess Elizabeth in 1952 and three years later he was granted a royal warrant. Amies was knighted in 1989 and died aged 93 in 2003.