The Gurkha Cigar, makers of the cigar brand “Gurkha” and the world’s most expensive cigar’His Majesty’s Reserve’ ($16,500 per box of 20 cigars), was chosen as the official cigar of the Delta Forces, the super- elite military group held in the highest regard for their specially trained combat skills and counter- terrorism missions.

Under the careful watch of Gurkha Chairman Mr. K Hansotia, Gurkha Delta Force unique cigar is made exclusively for Delta Forces soldiers and may only be smoked and enjoyed by a Delta Force member.

The $2,000 cigar is comprised of a proprietary blend using some of the rarest tobaccos in the world. Every cigar has been hand inspected under careful supervision and perfectly aged under lock and key. Only a limited number of cigars (classified) have been produced and will not be made available to the public.

Gurkha is one of the most famous brands of luxury hand-made cigars. Having extraordinary quality and premium blends of tobacco, Gurkha is known for limited release and rare tobacco products with outstanding and artistically oriented packaging. 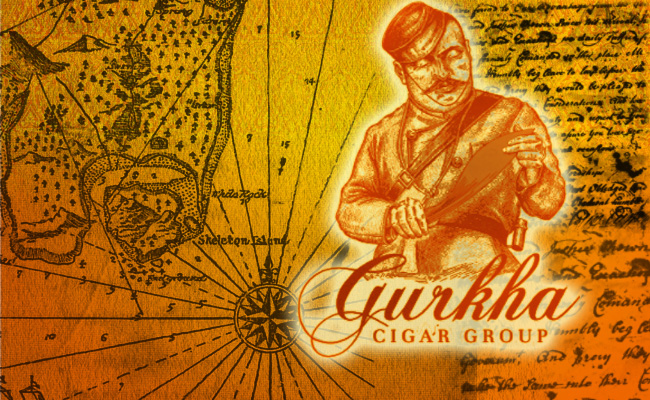