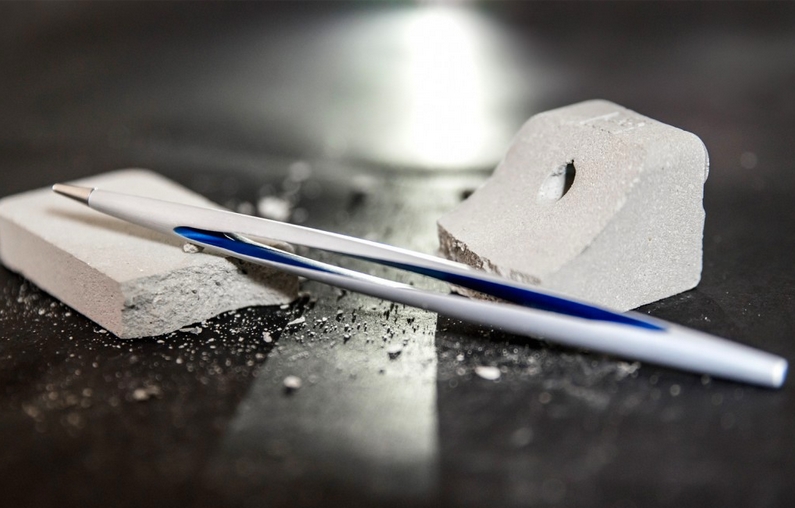 The collaboration between Pininfarina, a symbol of the Made in Italy style in the world and NAPKIN, started in 2014 with the goal of innovating looking at the future as source of inspiration, continues with a product characterized by the strong personality.

AERO is in fact a stylus characterized by a revolutionary design, starting from the empty body, realized in aerospace aluminum (Ergal) and forged by a twisting force, to gift lines evoking the symbol of eternity.

“Thanks to a hand-crafted production and the use of advanced tools of precision mechanics, in fact,AERO is characterized by a strong dynamism, enhanced by the lines that create a continuous rotationof the object generating an effect capturing the gaze and the mind of the man looking and using it,”explained the famous design studio.

AERO is an extraordinary combination of design and technology, completed by the tip in Ethergraf, the innovative metal alloy (patent pending), conceived and produced by NAPKIN taking inspiration from Leonardo Da Vinci‟s studies on the silver tip, able with no graphite and no ink, to leave a timeless mark, soft as the first one and indelible as the second one.

The stylus, characterized by essential and light lines (17 grams) is completed by a rough and solid base, realized in concrete. Master artisans, as for all the NAPKIN products, have been involved in the production of AERO: the manufacturer of the mold (Mecom, Brescia), the artists who composed the blend of the tip (NuoviGioielli, Vicenza) and the authors of the „sculpture‟ in concrete sustaining the stylus (CreaCemento, Brescia).

The collaboration between NAPKIN and Pininfarina started in 2014 with Forever Pininfarina Cambiano, a stylus that has received strong appreciation from the market (over 60.000 units sold around the world) and from the critics, with the recognition of the prestigious magazine “Le Stylographe” as the 2014 best and most innovative writing tool (and the selection, in Italy, among the projects competing for the Compassod‟Oro). The same object has been reinterpreted in an exclusive dress for the ICON 85 Collection (dedicated to the 85 years of Pininfarina) and in the Millennial Kauri version, the rarest and more ancient wood in the world. “The concept of eternity has always inspired our creativity, our dream is to create timeless beauty–affirmed Paolo Pininfarina, Chairman of the Group – AERO was born to give life to eternity. In the  lines, elegant and essential, evoking its silhouette. In the function that, thanks to the tip in Ethergraf, allows to write limitless. 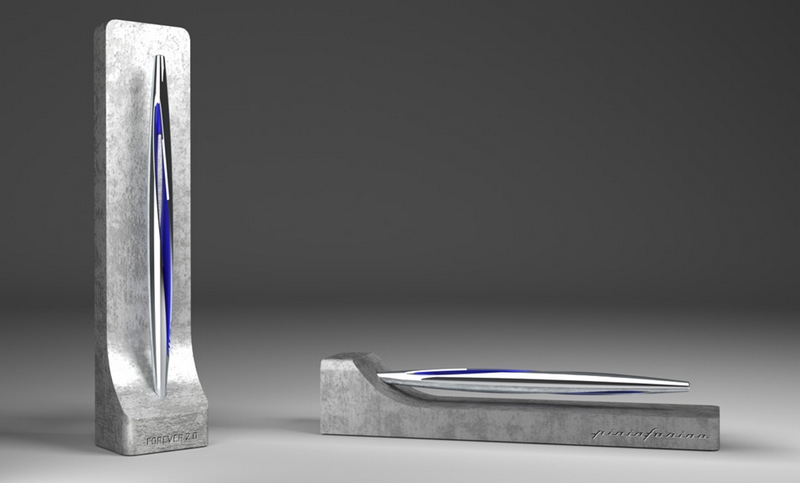 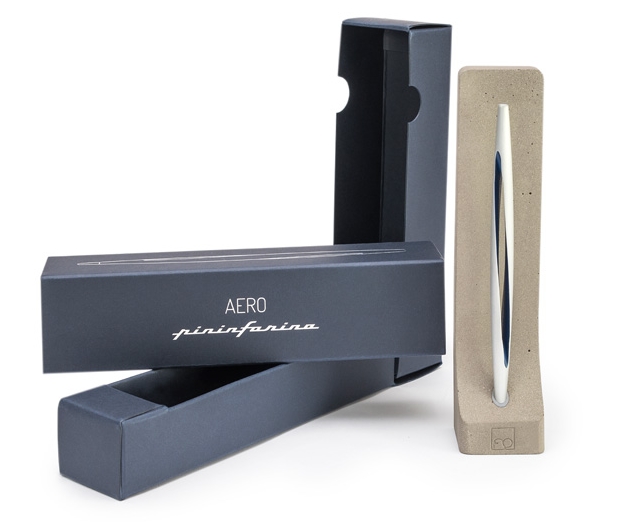 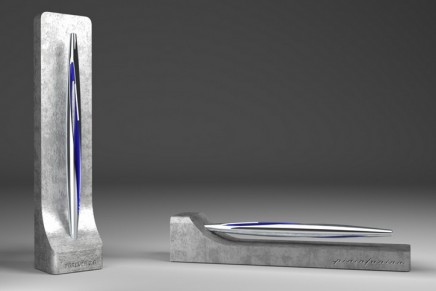 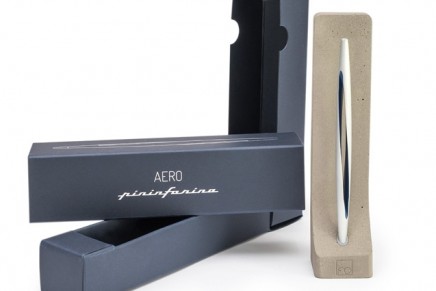