The water crisis in Flint, Michigan is now in its fourth year, and citizens still have to use bottled water for drinking, cooking, and bathing. Empty plastic bottles became a common sight in Flint.

Renowned ​fashion ​designer ​and ​Michigan ​native ​Tracy ​Reese ​designed ​the Flint ​Fit ​collection ​ inspired ​by ​the ​concept ​of ​water. Touching the fabrics, you will not believe that they were made from recycled plastic bottles. The collection is proof that recycling makes good things happen. Conceptual visual artist Mel Chin partnered with Michigan native Tracy Reese to collaborate on Flint Fit, a project that is turning those empty water bottles from Flint residents into symbols of hope rather than reminders of the disaster. Last week, Tracy Reese gave CFDA a preview of her first Flint Fit collection , made with REPREVE fabric from empty water bottles.

As part of Chin’s exhibition All Over the Place, Tracy Reese’s Flint Fit collection was revealed with a fashion presentation at the Queens Museum’s Watershed Gallery on April 9.

Tracy Reese is an American fashion designer who specializes in women’s ready-to-wear clothing, accessories, and home fashions such as linens. She is a board member of the Council of Fashion Designers of America, having been inducted in 2007

“It was Mel’s idea and he contacted us to see if we were interested and we were,” Tracy Reese told CFDA. “And we wanted to create simple pieces that could be produced for consumption, right in Flint, by the women who made them.

The collection consists of nine looks total, including a twill mini anorak, khaki twill overalls, and a khaki twill cover-up with interlock trunks. Reese was inspired by the power and necessity of water, the resiliency of the Flint community, and the manufacturing history of Flint, especially the look of the 1940s, when Flint was a booming production center.

“90,000 water bottles were collected,” explained Reese. “From there, they were sent to Unifi in Greensboro, NC where they were transformed into thread and fabric – they even made a jersey material – and then sewn into garments that are ideally sustainable by Flint residents at the St. Luke N.E.W. Life Center.”

Mel ​Chin: ​All ​Over ​the ​Place at The ​Queens ​Museum ​in ​Flushing ​Meadows ​Corona ​Park is ​the ​first ​major ​presentation ​in ​New ​York ​City ​of conceptual ​artist ​Mel ​Chin ​in ​more ​than ​20 ​years. ​Co-produced ​by ​the ​Queens ​Museum ​and ​No Longer ​Empty, ​the ​career ​survey ​will ​span ​Chin’s ​nearly ​four ​decades ​of ​artistic ​practice ​and include ​three ​ambitious ​new ​commissions. All ​Over ​the ​Place will ​spread ​out ​over ​a ​number ​of exhibition ​sites ​in ​New ​York ​City ​including ​the ​Queens ​Museum; ​Times ​Square; Broadway-Lafayette ​subway ​station, ​where ​Chin’s ​permanent ​work Signal ​is ​installed; ​as ​well ​asother ​locations ​currently ​in ​discussion.

All ​Over ​the ​Place features ​more ​than ​70 ​works, ​including ​drawings, ​paintings, ​sculptures,installations, ​videos, ​documentation, ​and ​public ​works. ​The ​exhibition ​will ​be ​organized ​aroundkey ​themes ​that ​have ​resonated ​throughout ​Chin’s ​career, ​celebrating ​his ​practice ​of ​constant mutation ​and  evolution, ​and ​taking ​a ​non-chronological ​approach ​to ​his ​work ​over ​time. 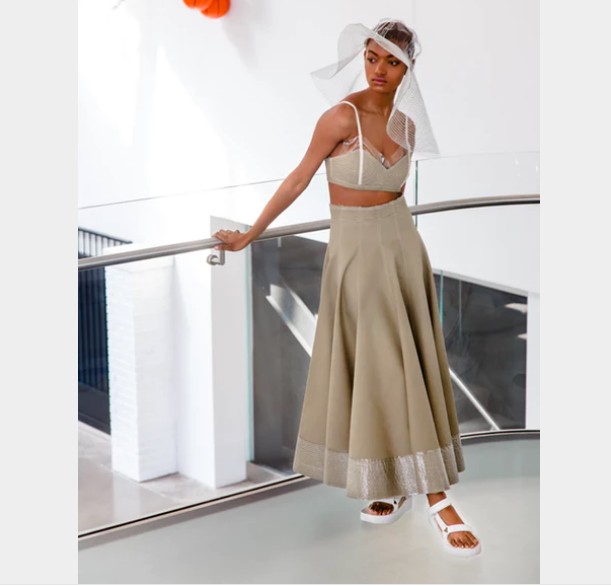 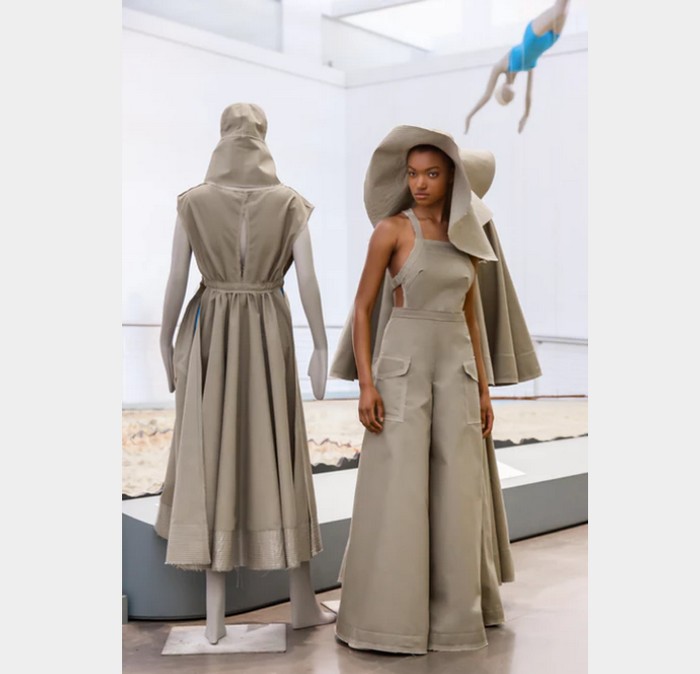 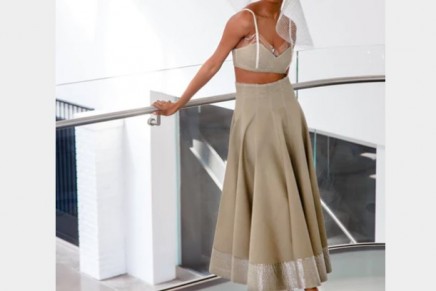 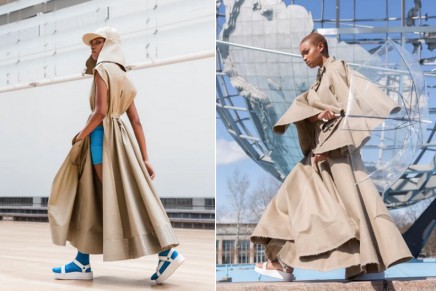 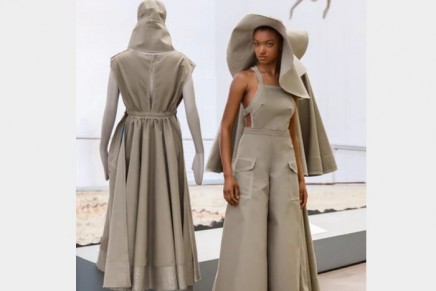