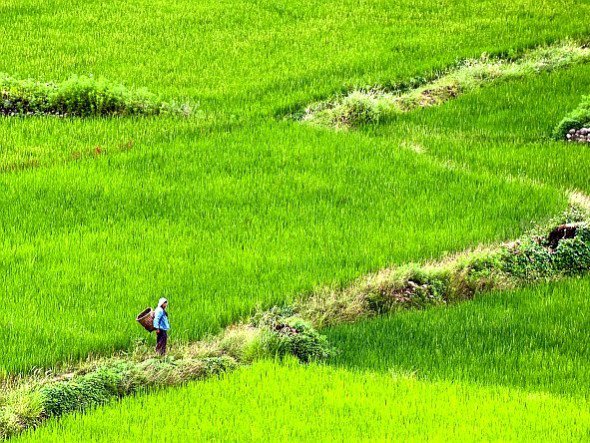 Every year, US’ Ethisphere Institute unveils its annual World’s Most Ethical Companies list. The World’s Most Ethical (WME) Companies designation recognizes companies that truly go beyond making statements about doing business “ethically” and translate those words into action. This year, a record 145 companies made the list, which includes more than three dozen industries, from aerospace to wind power, with 43 of the WME winners headquartered outside the U.S.Since the list’s inception, 23 companies have made the list all six years including: Aflac, American Express, Fluor, General Electric, Milliken & Company, Patagonia, Rabobank and Starbucks, among others.

At the heart of the evaluation and selection process for World’s Most Ethical Companies is Ethisphere’s proprietary rating system, the corporate Ethics Quotient (EQTM). The framework of EQ is comprised of a series of multiple choice questions that capture a company’s performance in an objective, consistent and standardized way. The information collected is not intended to cover all aspects of corporate governance, risk, sustainability, compliance or ethics, but rather it is a comprehensive sampling of definitive criteria of core competencies.

The new luxury & green industry were not so well represented on the list for 2013. Among the comapanies that made the list are: Shiseido, Marriott International, The Nature Conservancy, Ethical Fruit Company, Vestas Wind, and Waste Management. 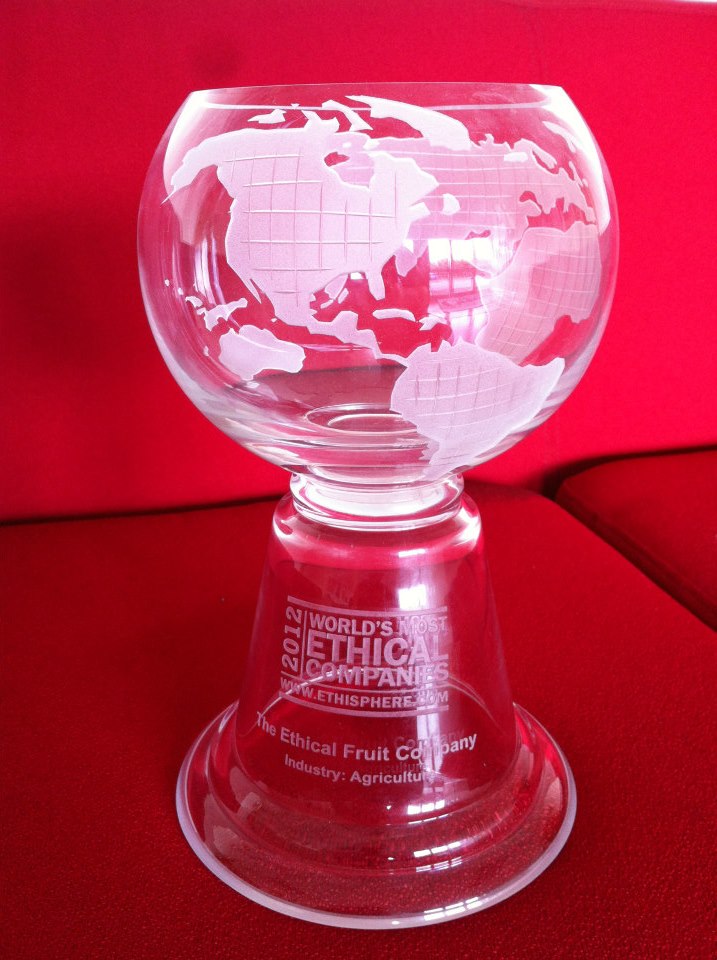