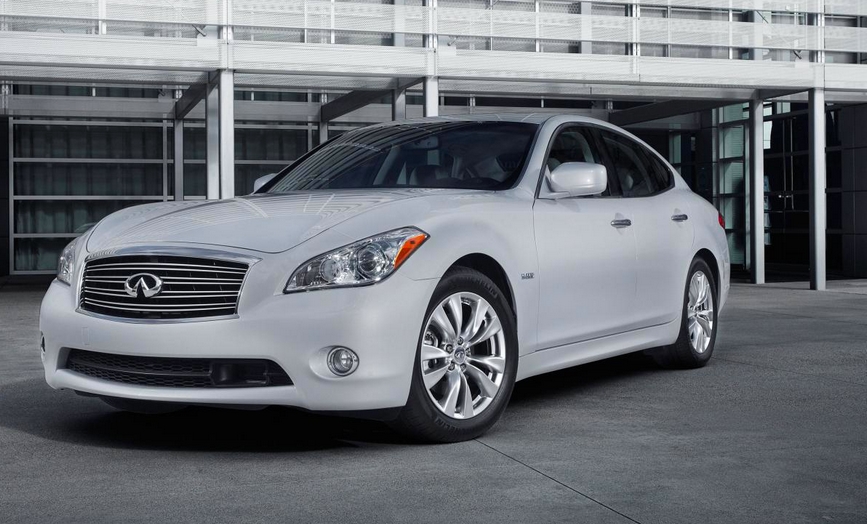 Drivers can get 9 more miles from a gallon of gas in city traffic and 6 more miles a gallon on the highway by driving the M35h rather than the regular Infiniti M35 model. And the M35h helps prod the driver to meter gasoline via an accelerator pedal that feels like it has a brick behind it whenever a computer in the car determines that the driver isn’t being fuel-conscious.

Infiniti M35h is designed to be a luxury car like the other M sedans and so is swathed in leather inside and has many standard convenience features such as power moonroof, 10-way adjustable front seats, intelligent key access, push button start, Bluetooth phone connectivity and rearview monitor.