Depeche Mode and Hublot confirm their commitment to supporting charity: water by launching a new fundraising campaign to coincide with the release of the band’s 14th album Spirit, its 2017 tour and a limited edition watch. 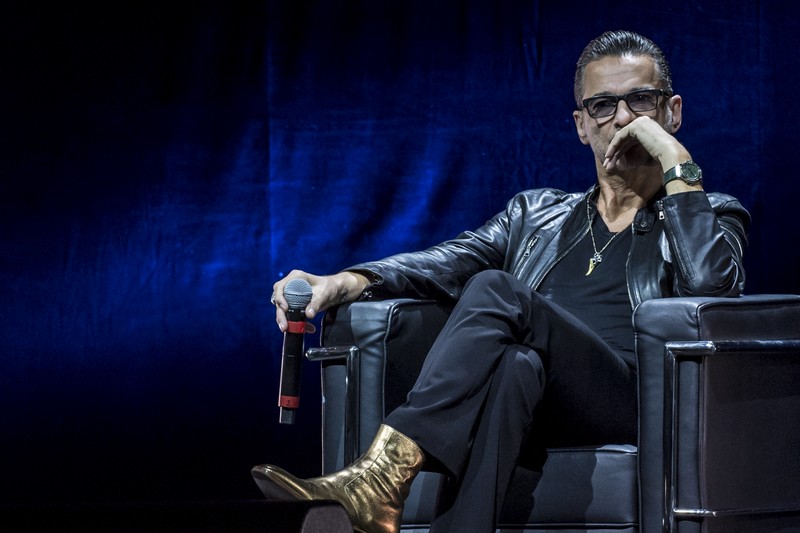 Following the success of their Delta Machine tour in 2013, Depeche Mode are back on the scene and are partnering once again with LVMH-owned Hublot. The watchmaking manufacture and Depeche Mode have already joined forces to share their passion for a good cause on three occasions since 2010. To mark this new tour, Hublot will be creating a limited edition watch for which a proportion of the sales will be donated to charity: water.

The 2017 tour schedule was announced in Milan. 32 dates and 21 countries. The legendary trio invited its fans to join them via its Facebook page for its special announcement and the home page of the band’s website featured a countdown timer. For several months even before the news was official, several Facebook pages created by Depeche Mode fans had gained hundreds of thousands of followers eagerly awaiting the band’s
comeback. Would there be a 14th album and a world tour? 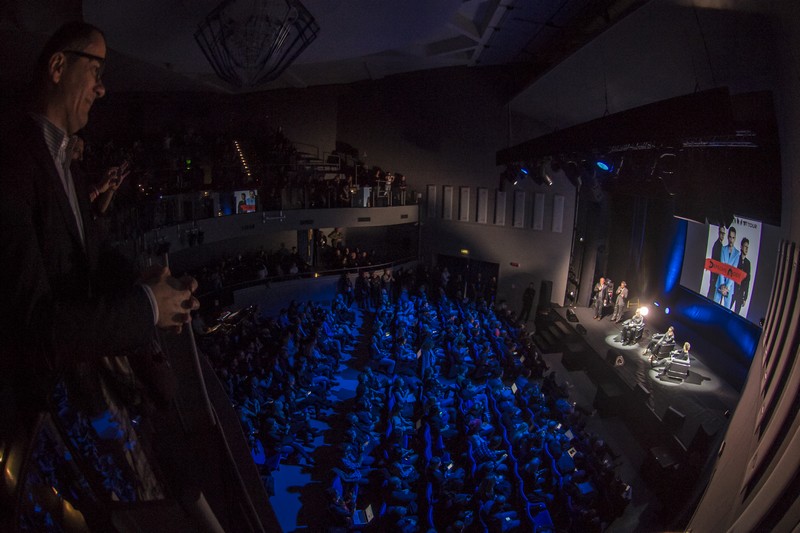 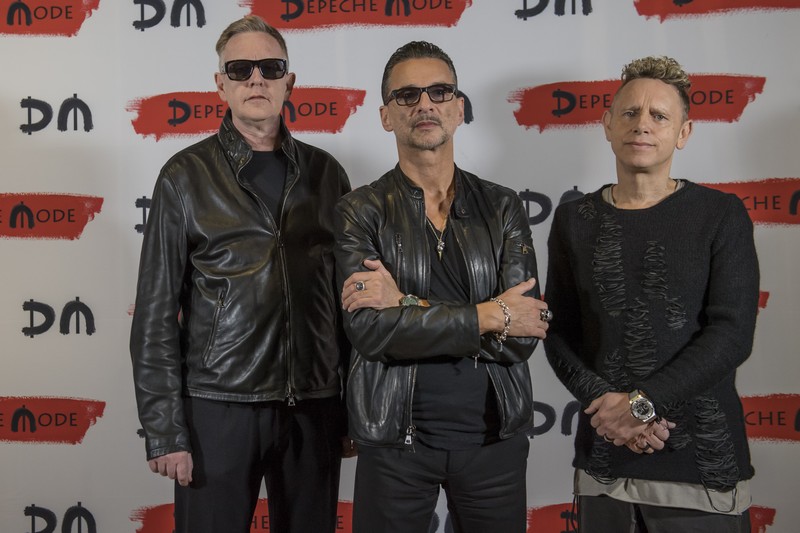 For 30 years, the British band has had a major influence in pop rock history. Trailblazers ahead of their time, Depeche Mode is a band which has transcended eras and genres alike by constantly reinventing itself and never departing from the founding source of its distinctive identity. Depeche Mode and Hublot announced the schedule for the 2017 tour in Milan. A press conference which opened with music revealing a sample of their new album, Spirit, due for release at the start of 2017. The first leg of a world tour set to start on 5 th May in
Stockholm (Sweden).

32 dates across the Europe, with further touring in North and South America to follow. The electronic rock band is teaming up with Hublot and will be using this new tour and this new album as an opportunity to support the non-profit organisation charity: water which aims to provide clean drinking water to developing countries. 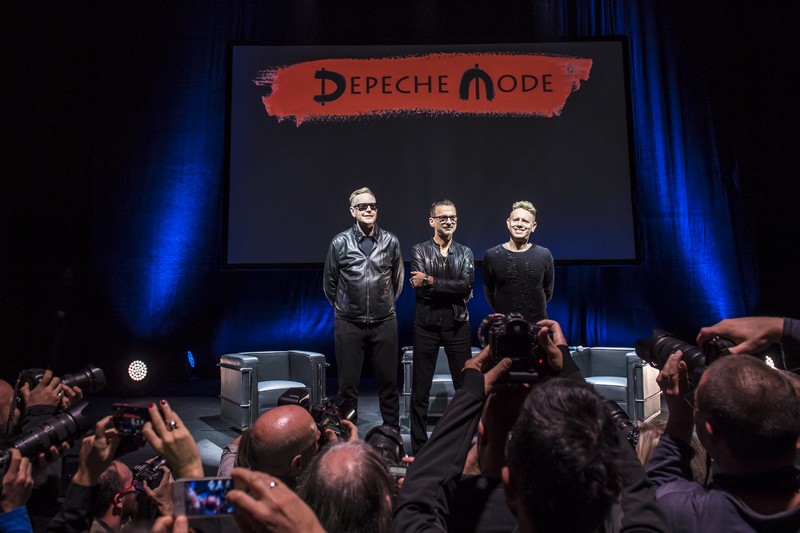 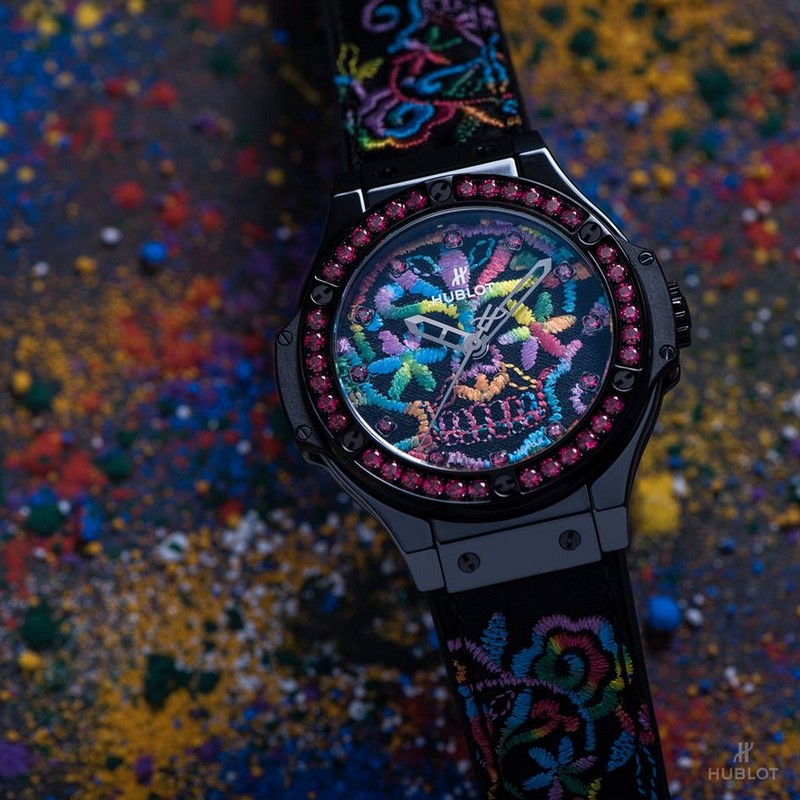 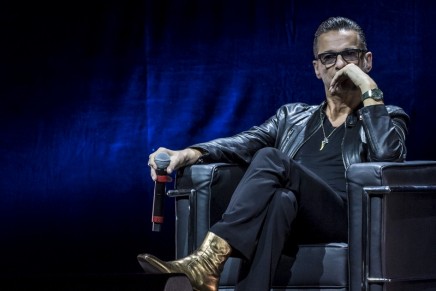 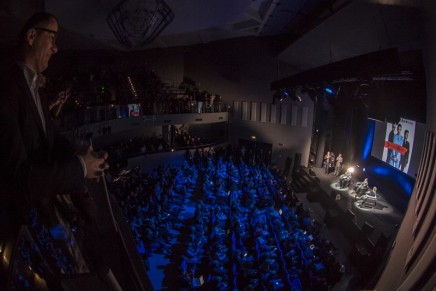 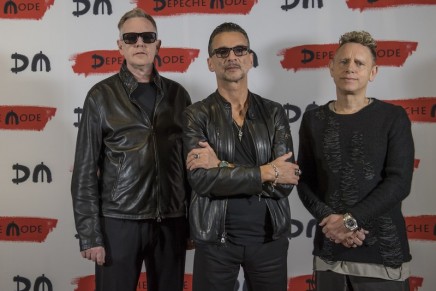 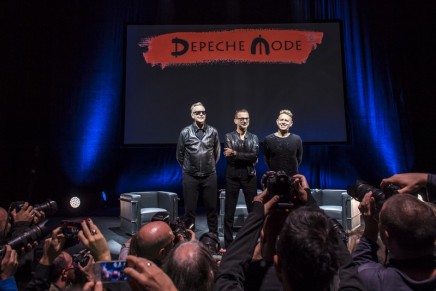