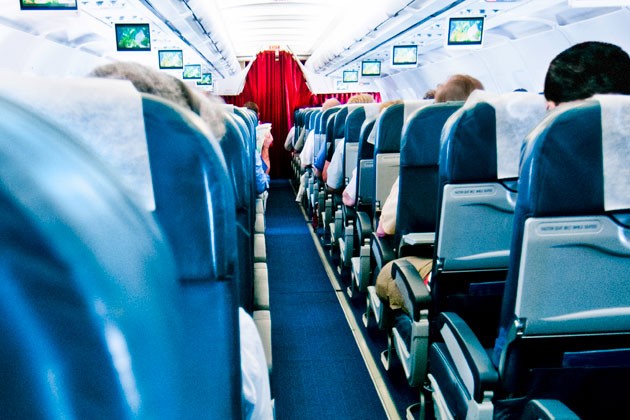 Delta Air Lines is offering its LinkedIn community the opportunity to meet with leaders from different fields on a designated flight. Delta and LinkedIn launched an in-flight professional mentorship program for flyers, connecting today’s high-profile influencers with the business leaders of tomorrow at 35,000 feet.

The US airline presented the concept at the TED2014 conference in Vancouver, British Columbia on March 17-21.

Delta will host additional Innovation Class flights throughout 2014, including the next enroute pairing featuring Sean Brock, an Outstanding Chef finalist for The James Beard Awards in New York City on May 5. Future events and influencer pairings will be announced later this year.

“Every day Delta carries almost a half-million customers around the globe, many of whom are leaders in their respective fields of work,” said Mauricio Parise, Delta’s director – Worldwide Marketing Communications. “Innovation Class is our small contribution to enable collaboration by bringing together brilliant minds, and there is no better place to launch this program than at TED – an organization that was born to spread ideas and fuel innovation.”