“A little rebellion now and then is a good thing, and as necessary in the political world as storms in the physical.” – Thomas Jefferson. 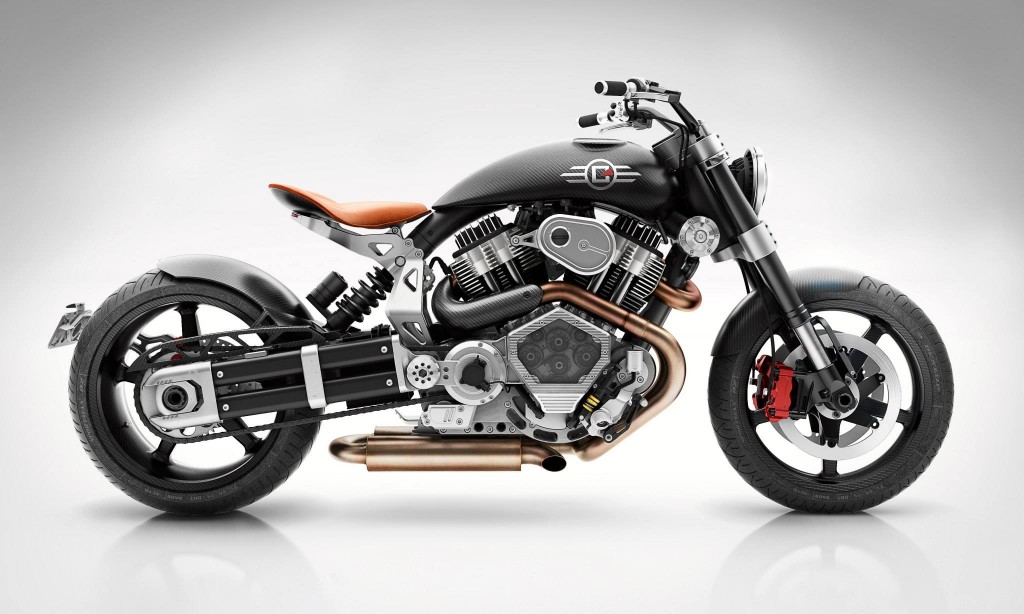 The US$65,000 Confederate X132 Hellcat Speedster is a ultra-limited edition Hellcat, only 65 of which will be produced by the American manufacturer Confederate Motors. 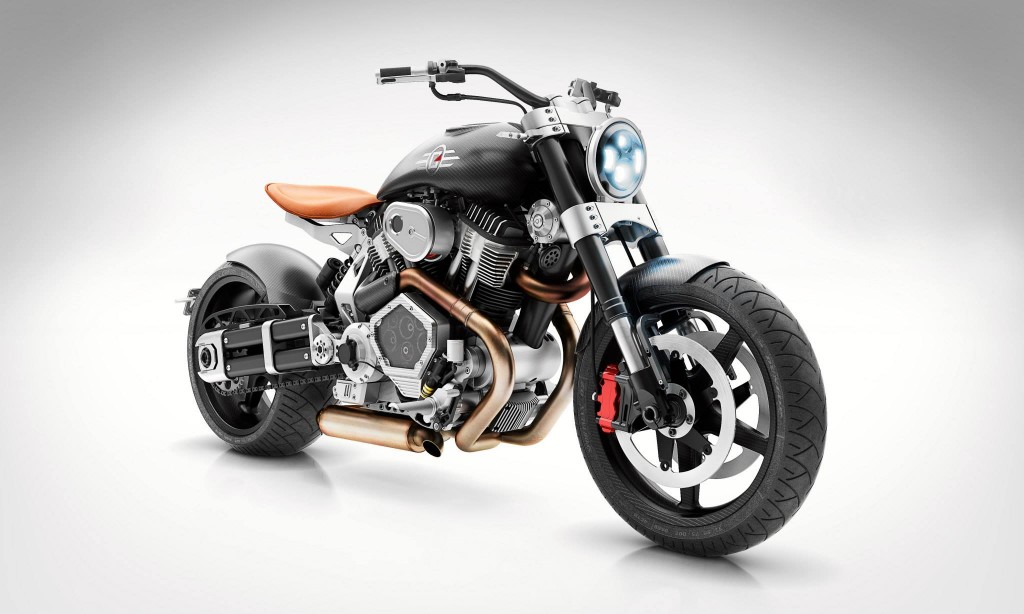 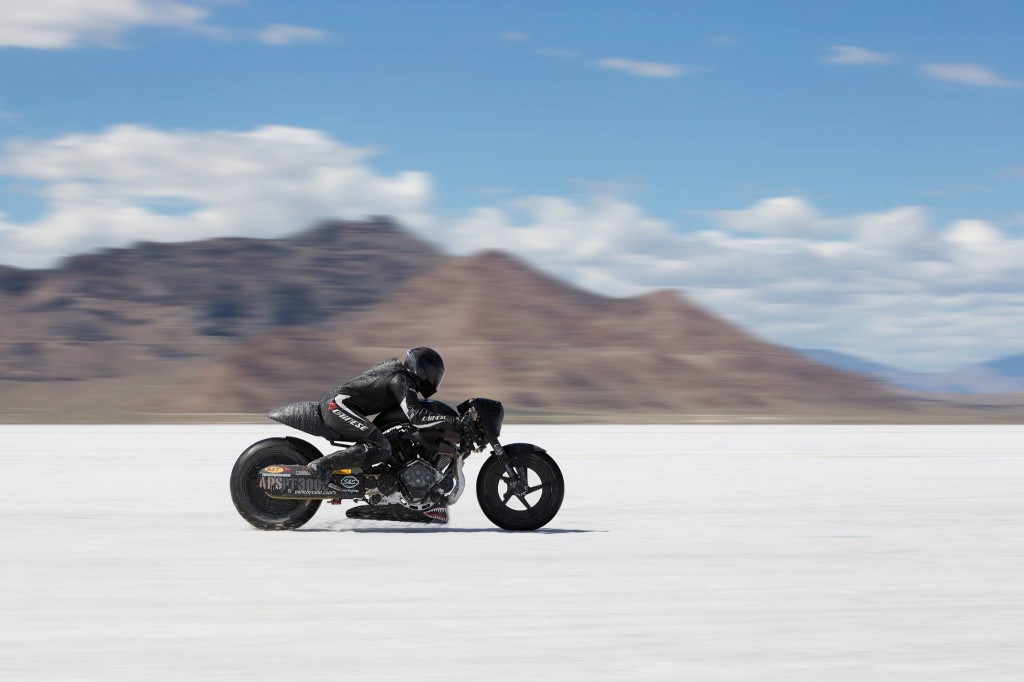 On 7th of September, Confederate Motors announced that despite the savory conditions, the X132 Hellcat Combat LSR reached an official top speed of 176.458mph. 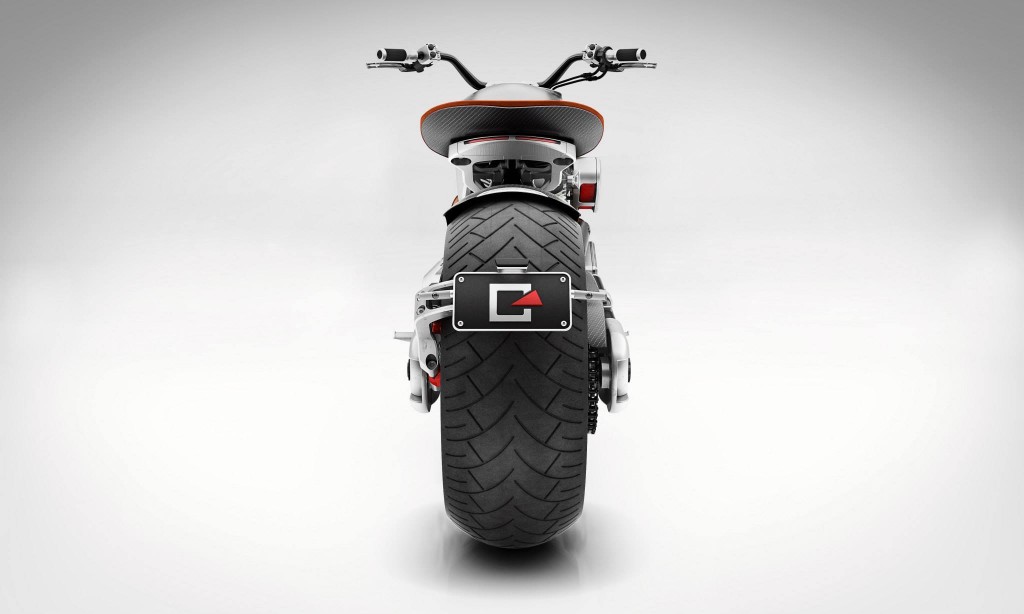 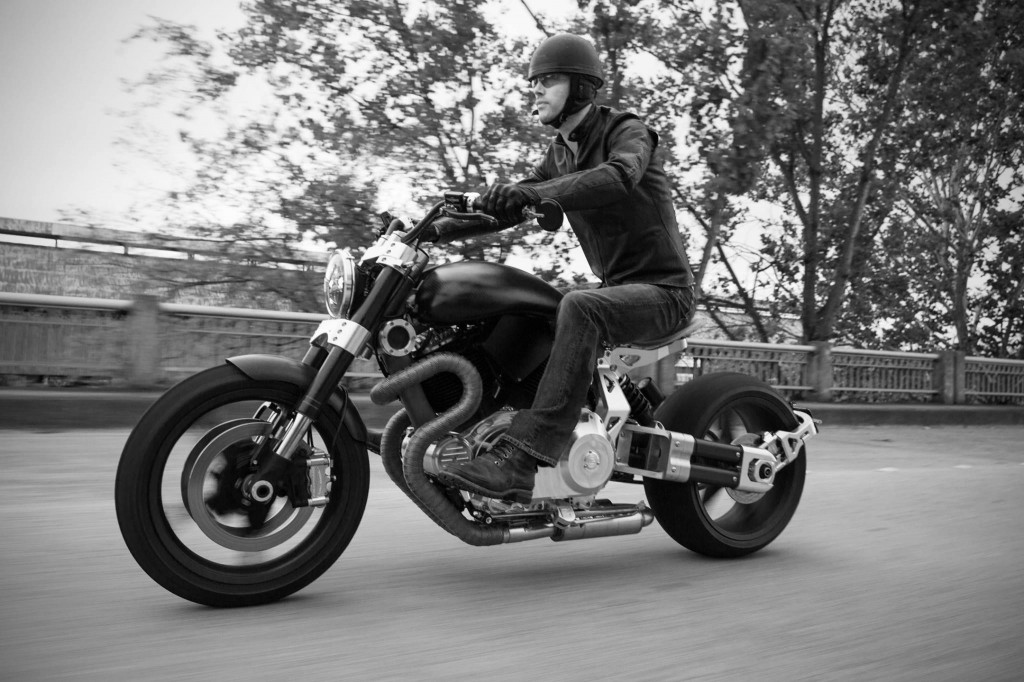 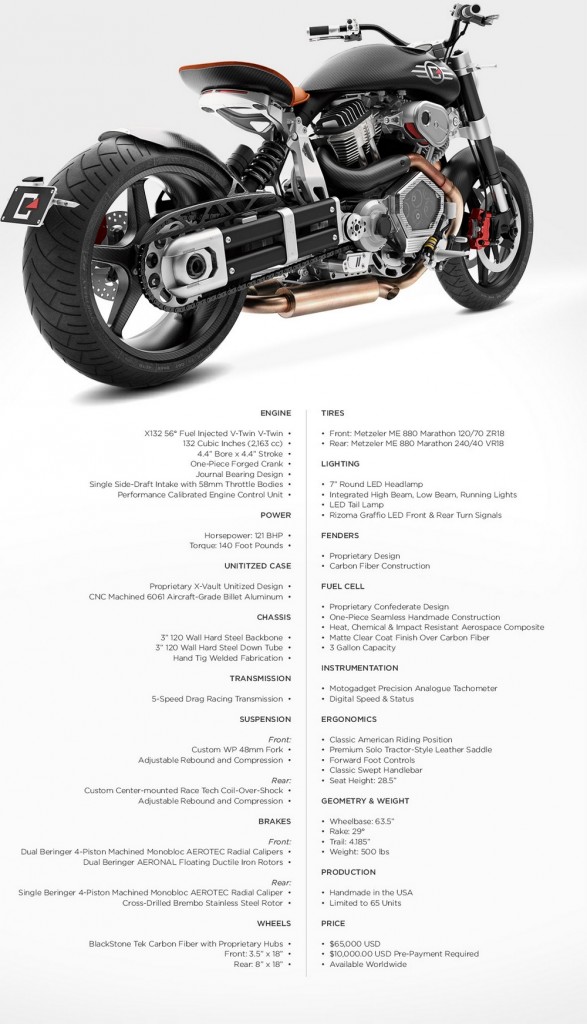