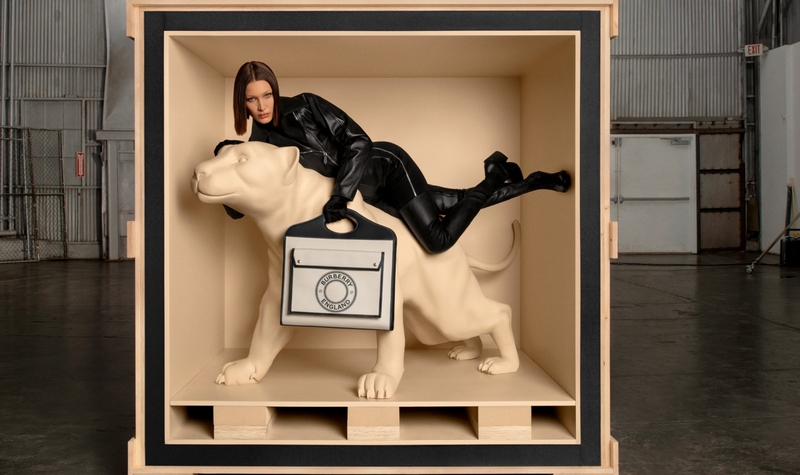 This article titled “Burberry attacks move to scrap tax-free shopping on eve of Brexit” was written by Zoe Wood, for The Guardian on Thursday 12th November 2020 14.50 UTC

Burberry has warned that the government’s plan to scrap tax-free shopping will rob the British luxury brand of its “home market advantage” on the eve of Brexit, as wealthy international tourists opt to holiday in mainland Europe instead.

Julie Brown, the chief operating officer of Burberry, said foreign tourists, who traditionally accounted more than half of its UK sales, could “turn to buying in Europe … This represents a challenge as we could lose our home market advantage competing against brands in Paris and Milan,” she said.

The Treasury’s decision to end tax-free shopping on 31 December has caused a storm in retail and tourism circles. It wants to use the end of the Brexit transition period to bring personal duty and tax systems in line with international norms.

Millions of wealthy tourists from China and the Middle East come to Britain each year, spending nearly £18bn on shopping trips, hotels and days out. The current retail scheme hands these non-EU visitors a significant perk as they can reclaim the 20% VAT paid on purchases such as clothes, handbags and jewellery.

The removal of VAT reduces the purchase price by a sixth, a discount that is particularly significant to luxury brands and department stores such as Selfridges and Harrods, which sell designer clothing and accessories. Burberry’s popular Lola bag, for example, starts at £790, with eligible travellers able to recoup nearly £132.

A recent report by the Centre for Economics Research suggested that withdrawing the scheme would result in a 7% drop in the number of non-EU visitors, the equivalent of 1.2 million people, and up to 41,000 job losses. Heathrow airport is seeking to overturn the decision through a judicial review.

Brown’s comments came as Burberry updated investors on a difficult six months when the pandemic wiped 31% off sales and profits fell 62% to £73m.

The coronavirus crisis, coupled with the tax-free shopping issue and Brexit, meant the business faced “three layers of challenge on top of each other”, she said.

Over the past three years Burberry has been revamped by its Italian chief executive, Marco Gobbetti, who wants it to become a super-luxe brand, in the same league as Gucci and Dior, which both have higher prices and profit margins.

In 2018, the label, previously best known for its trenchcoats and signature check, replaced its longstanding creative chief, Christopher Bailey, with Riccardo Tisci.

The collections created by the former Givenchy designer, which include bomber jackets and bumbags emblazoned with a new logo comprised of interlocking Ts and Bs (the initials of the company’s founder Thomas Burberry), have been well-received and credited with attracting younger shoppers.

Brown said there was a growing buzz around the brand in many countries. It has recently partnered with footballer Marcus Rashford, who is featuring in ad campaigns in return for Burberry supporting his high profile campaign to help underprivileged children.

Sales were down just 6% in the second quarter compared with a 45% slump in the first and were back to growth in October before the second wave of lockdowns which has forced the temporary closure of one in 10 of its stores.

Burberry shares closed down 2% on Thursday at £15.91. In January this year they were changing hands at a near record £23.30.