The bulletproof Rolls-Royce Silver Shadow, the silver limousine used to transport Prince Charles and Princess Diana on their trip to Washington in 1985, the royal couple’s first trip to America, is expected to fetch more than £1.2m at Volo Auto Museum‘s auction on ebay on November 9 – exactly 27 years after Diana’s visit. The trip to America was remember for Princess Diana dancing with John Travolta during a gala at the White House.

At that era the luxury vehicle had $200,000 of work before being allowed for use by the royals. The windscreen of the car was fitted with a 600lb windscreen and rear window, while the side ones could protect against poison gas. Rolls-Royce Sliver Shadow has a 6.8-litre V8 engine and a three-speed automatic gearbox.

‘We just thought it was an armour-plated Rolls Royce that had been embassy-owned.’But after digging through the documents and doing some research, we figured out what the car really was,’ said Brian Grams, Volo Auto Museum director.

Jon Bon Jovi’s personal BMW and the last car ever owned by Groucho Marx are also featured in the Volo Auto Museum’s auction. 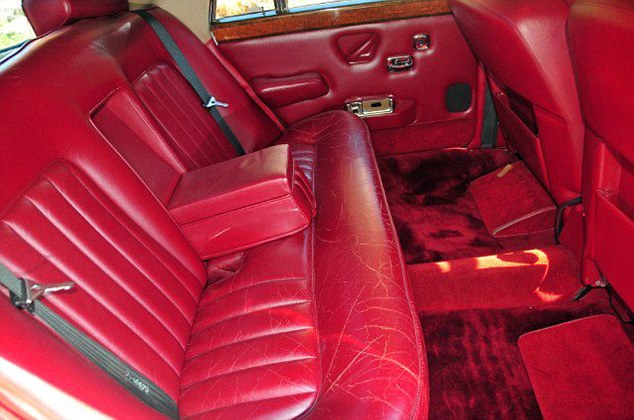 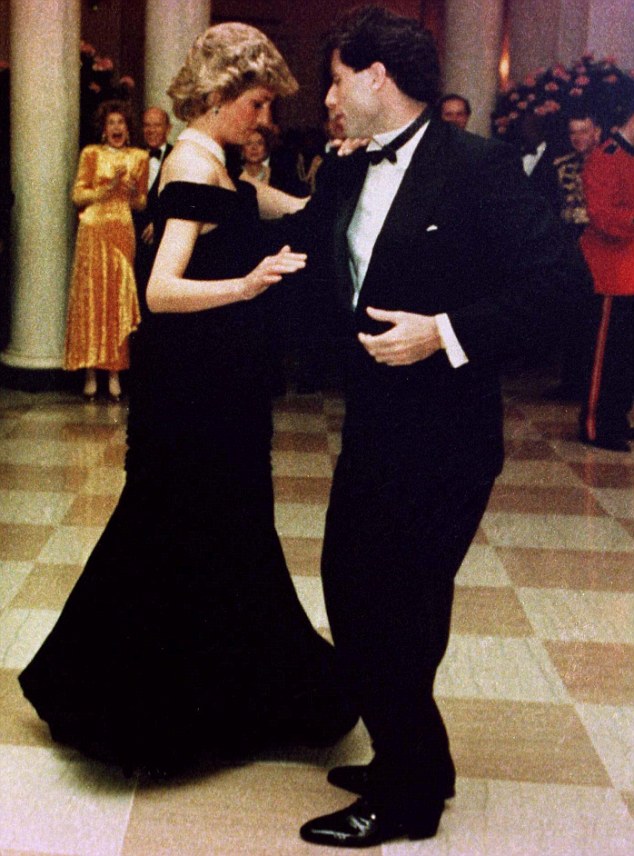