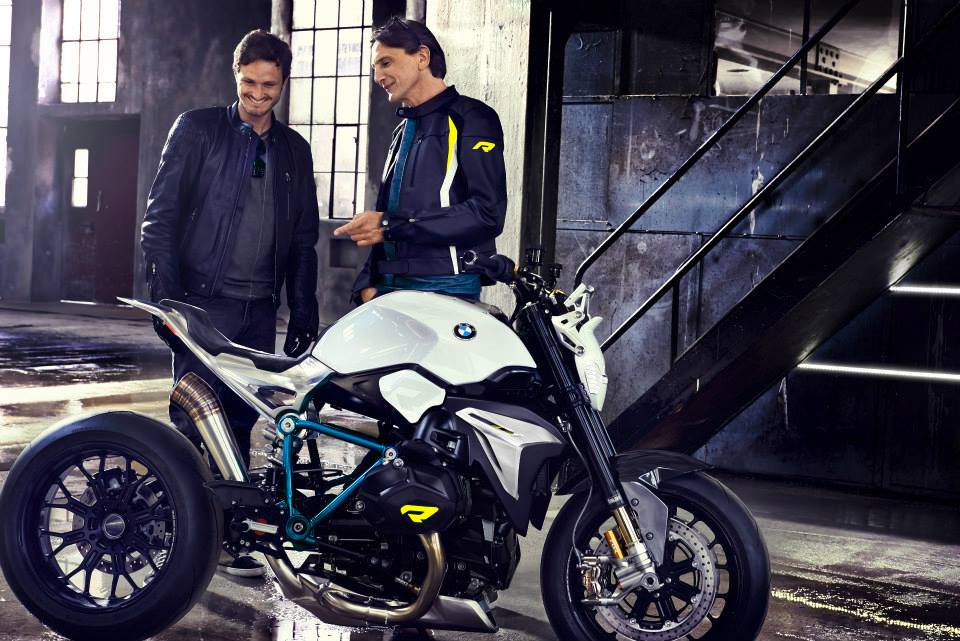 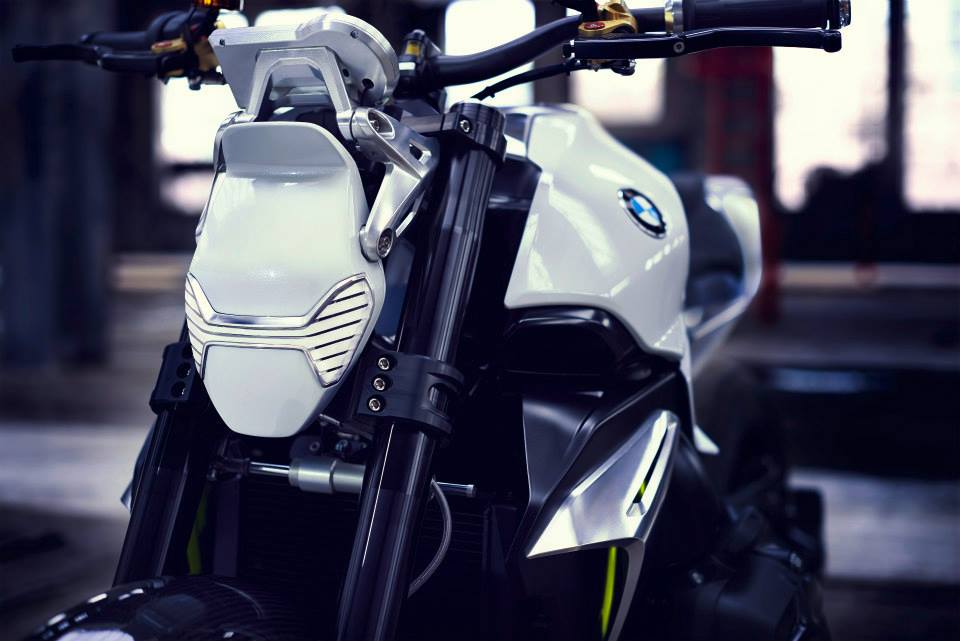 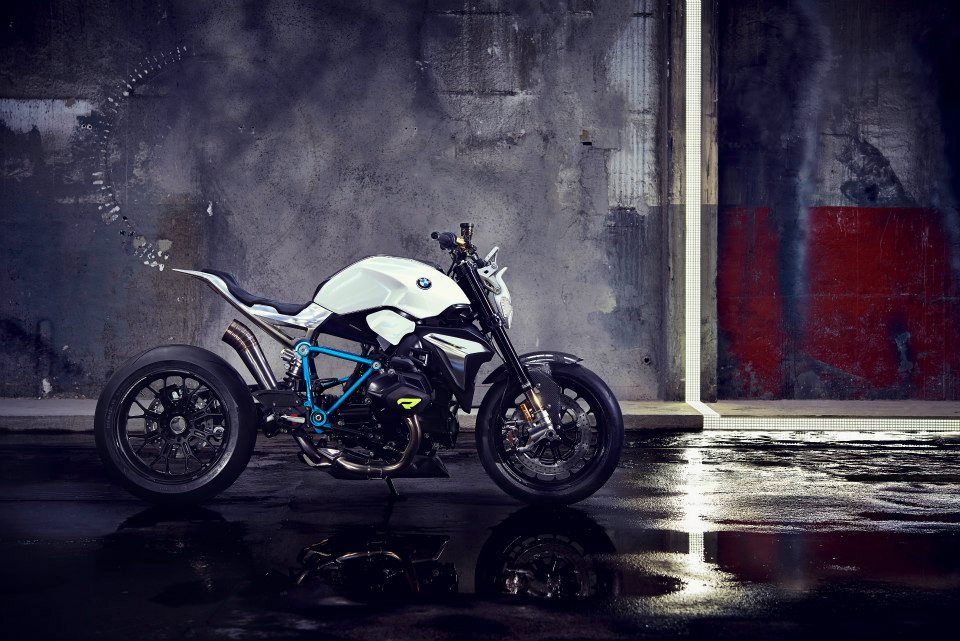 In its latest generation, the BMW boxer engine generates 92 kW (125 bhp) at 7,750 rpm from 1,170 cc with a maximum torque of 125 Nm at 6,500 rpm. The engine is also visually mid-point of the BMW Concept Roadster. The compact proportions with low front and high rear form a wedge- shaped silhouette around it which accelerates the bike even when stationary. The crouching posture with a powerful focus on the front wheel and the very short rear promise agile, light- footed handling.

Matted LED light banks in full LED technology shape the distinctive “face” of the BMW Concept Roadster, giving it an extremely technical look. What is more, the LED technology makes the headlamp mask flat and very light-looking from the side perspective. Behind it, a reduced instrument panel provides all the relevant information in exclusive, high-end style.

Form and function are innovatively combined in the future-oriented engine spoiler. In the BMW Concept Roadster, it not only performs an aerodynamic function but also incorporates the entire front silencer. 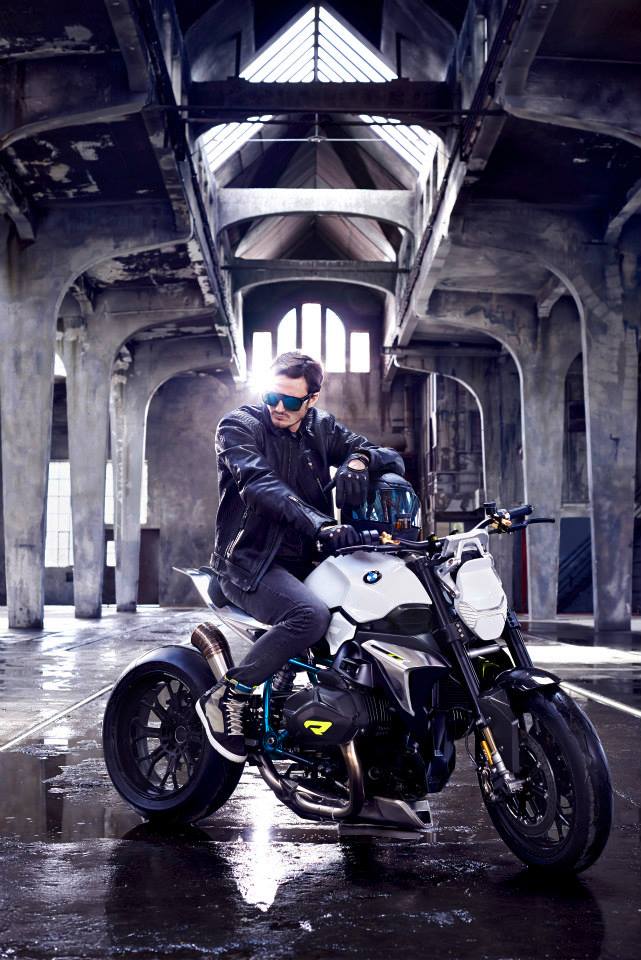 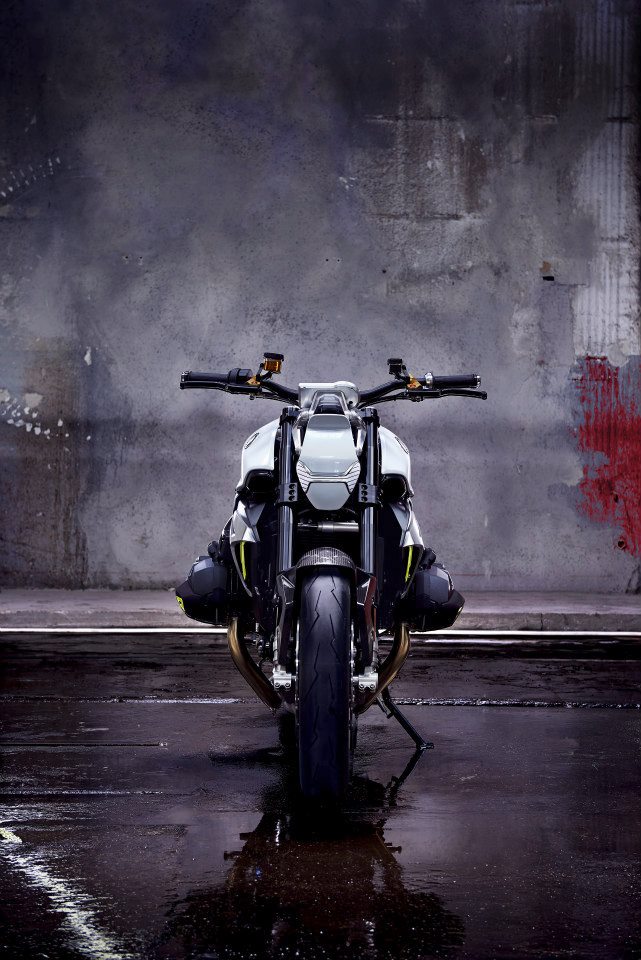 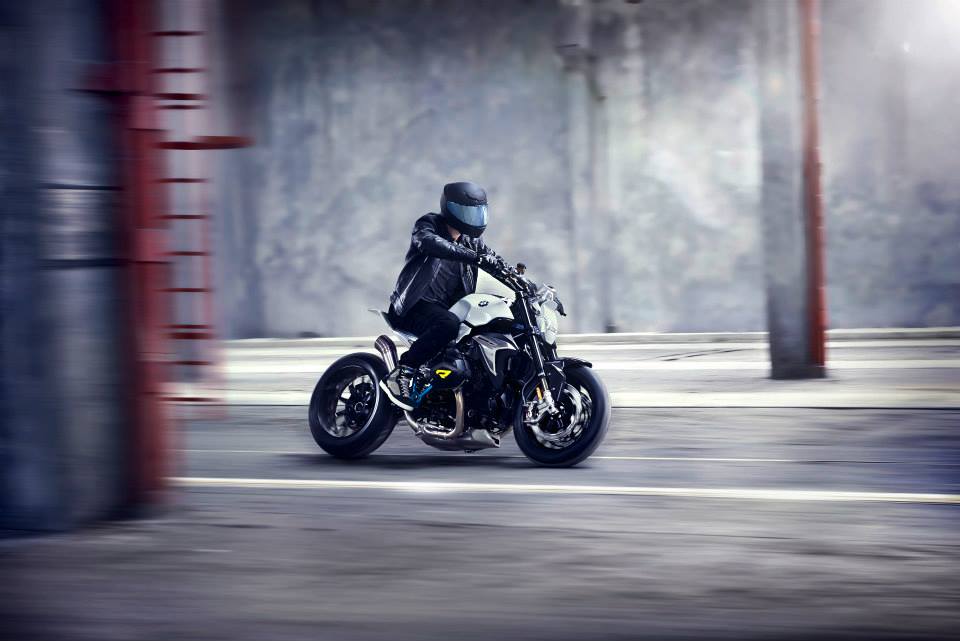 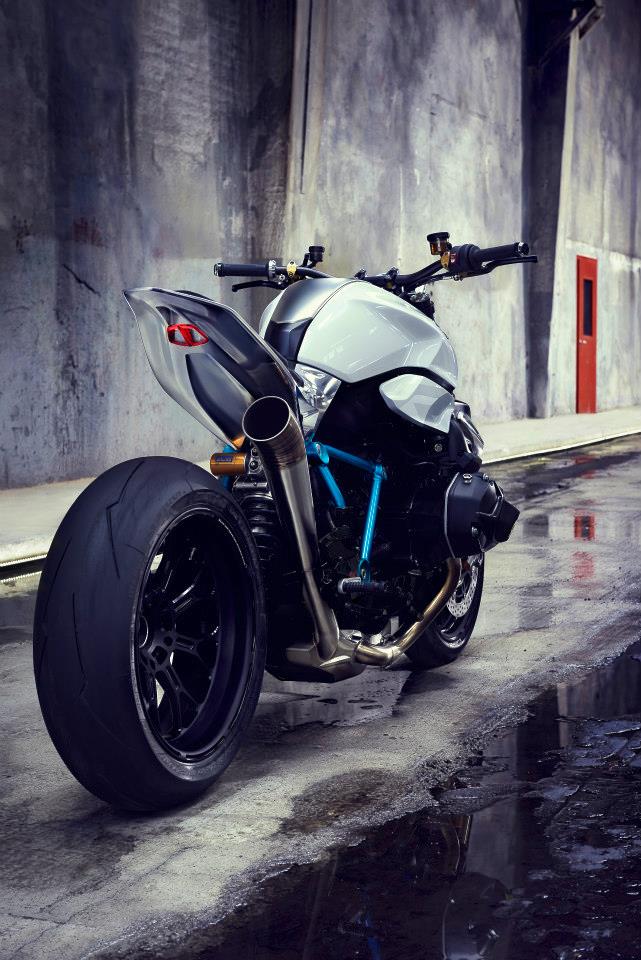