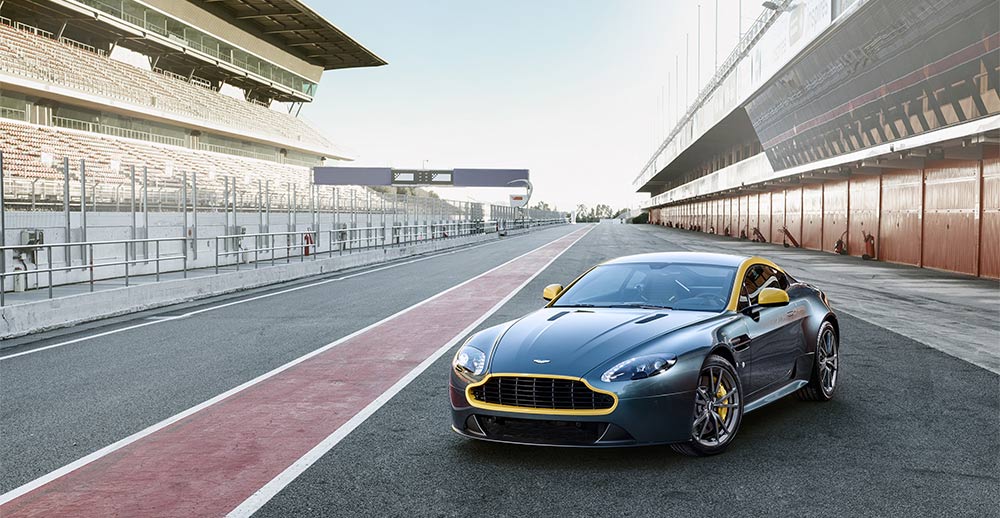 N430 – available in Coupe or Roadster form – boasts a power hike to 436 PS at 7,300 rpm that brings its output up to that of the spirited V8 Vantage S. The new V8 Vantage N430 is capable of 190 mph, with a 0-60 mph time that drops to 4.6 seconds. That power feeds the rear wheels through a sporty six-speed manual gearbox; with the option of a close-ratio seven-speed Sportshift II automated manual transmission with short final-drive ratio for those demanding the most driver- focused yet involving set-up.

“N430 is all about bringing track-honed excitement to the road in an accessible, emotionally engaging, and authentically ‘analogue’ way. The dynamic exhilaration of Vantage is the perfect complement to the eye-catching looks of the N430,” said Ian Minards, Director of Product Development at Aston Martin.

Priced from £89,995 RRP, first deliveries of the new N430 are expected to begin in September this year. 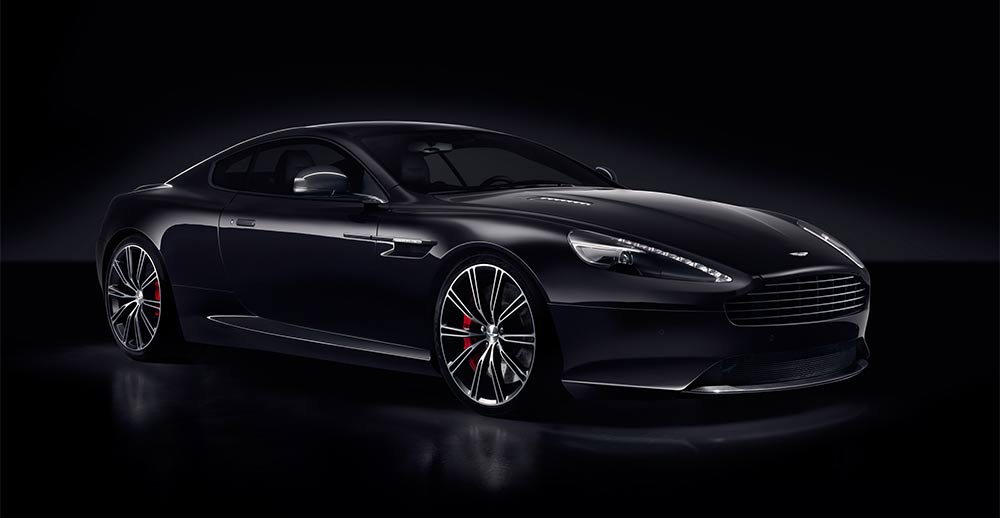 “Meanwhile, the exciting details that define N430 should leave no one in any doubt about the car’s motorsport roots. Bold graphic treatments and the option of vivid colour combinations conjure up clear visual echoes of the race circuit,” said Aston Martin Design Director Marek Reichman.