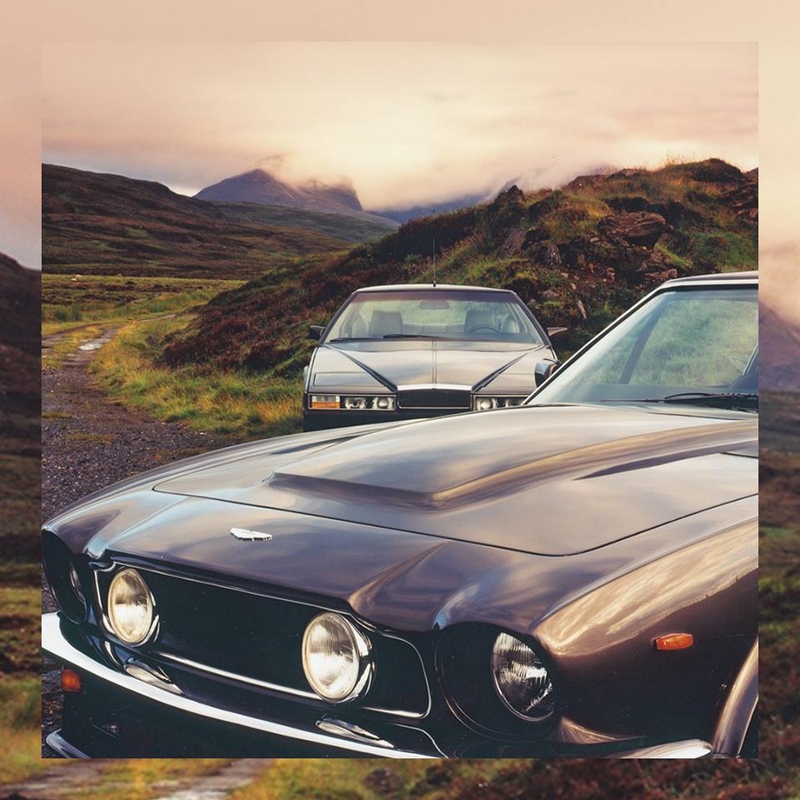 Aston Martin has made a disappointing stock market debut, with shares in the luxury carmaker dipping as low as £17.75 when trading got under way, having opened at £19.

The share price fall on Wednesday left the 105-year-old firm, James Bond’s favourite car marque, with a market value of just above £4bn, sharply lower than its initial hopes for a price tag of over £5bn.

Last month Aston Martin had guided that shares would initially be priced at between £17.50 and £22.50 a share but on Monday it narrowed the range to between £18.50 and £20 a share.

Andy Palmer, the chief executive, said he was focused on the long-term outlook for the business and not the share price on the first day of trading.

Describing the flotation as “a historic milestone” for Aston Martin, he added: “We’ve taken 105 years to get to an IPO [initial public offering]. I don’t think we’ll worry about what the shares are doing initially. We’ll always look over the longer term.”

Aston Martin sold about 25% of its stock, with the offer open to institutional investors, company staff, customers and members of the Aston Martin Owners Club resident in the UK. Private investors will be eligible to buy shares from Monday.

The flotation has been held up as a test of investor appetite to back British companies, as the UK prepares to leave the EU in March next year.

Mark Wilson, the company’s chief financial officer, said Aston Martin was prepared for Brexit. “We’ve been around for 105 years and the company has gone through some pretty turbulent times in that period. We see Brexit as a road bump and we’ll steer through it.”

Aston Martin’s biggest market is the UK, which accounts for 30% of sales, with the EU (excluding the UK) accounting for 25%, followed by the Asia-Pacific region with 24% and the US with 20%.

Wilson said it was helpful that Aston Martin was a global firm, selling into a range of markets, and therefore able to offset any dip in business in one location with growth in another.

The IPO marks a remarkable turnaround for a business that has gone bust seven times since it was founded by Robert Bamford and Lionel Martin in a small London workshop in 1913.

Jasper Lawler, analyst at London Capital Group, said it was the most hotly anticipated IPO of the year.

“The first public listing of a British carmaker in decades has the kind of ‘dinner party’ appeal that few IPOs share. We think the iconic status of this century-old British motoring brand, coupled with its relative insulation against Brexit or trade tensions, make this listing a compelling proposition.”

The company is hoping its stock-market listing will allow it to invest in greater production volumes and new products.

Aston Martin is now one of the world’s biggest sports car brands. Palmer has overhauled the business by revamping the product lineup and returning it to profit after years of losses.