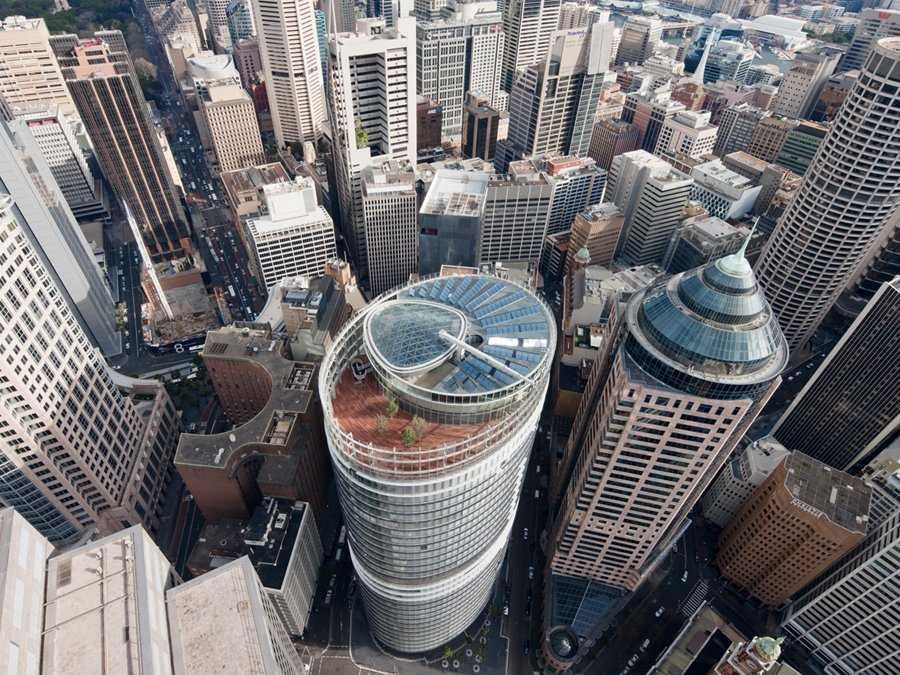 The global billionaire population reached a record 2,170 individuals in 2013 and total billionaire wealth in Asia surged nearly 13 percent, making it the fastest-growing region, according to the inaugural Wealth-X and UBS Billionaire Census 2013.

At current growth rates, the Wealth-X and UBS Billionaire Census 2013, the first-ever comprehensive global study on this ultra wealth tier, forecasts that Asia will catch up with North America in five years. Asia also saw the highest percentage rise in billionaire population (3.7% from 2012) and total wealth (13%) in 2013, suggesting that it is driving the tectonic shifts in wealth globally.

Globally, all of the four “mega-billionaires”, who each have a net worth of more than US$50 billion, are self-made individuals.

The report – which looks at the global billionaire population from July 2012 to June 2013 – examines this tier of the ultra affluent population by region, country, gender and the sources of their wealth.