The Louis Vuitton Artycapucines bag collection is a unique meeting of contemporary art, fashion and striking artisanal craftsmanship. The six new creations in the Artycapucines collection will be available in a limited edition of 200 pieces for each bag at select Louis Vuitton stores worldwide beginning October 30.

Each of the artists in this second wave appropriated the trapezoid shaped bag, rethinking the design with their personal style to create one-of-a-kind models. Brazilian artist Beatriz Milhares superposed a kaleidoscope of textures and colors in lambskin onto the bag’s sleek form. 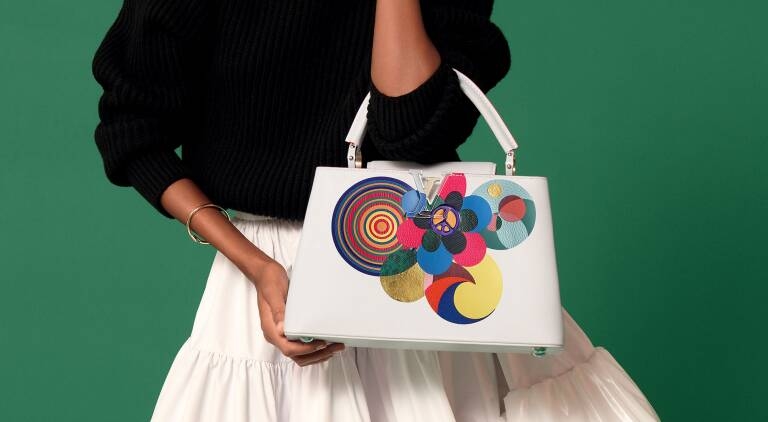 The creation by French artist Jean-Michel Othoniel – known for his Kiosque des Noctambules at the entrance to the Palais Royal metro station in Paris – completely reworked bag in a raffia weave topped with a boa like silk trim, completed by a twisted handle adorned with black pearls. 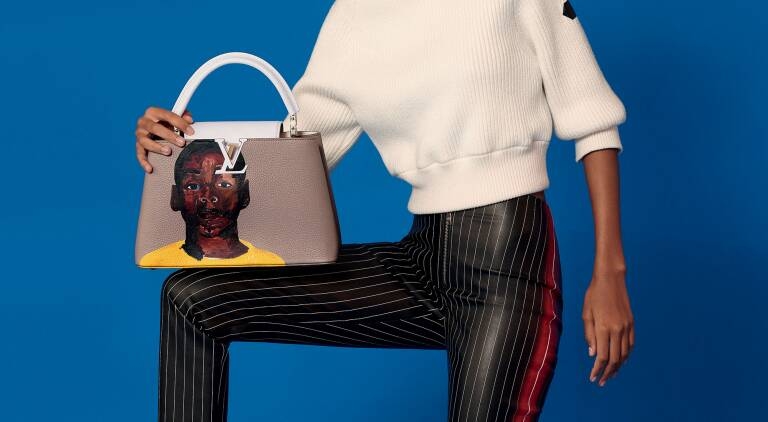 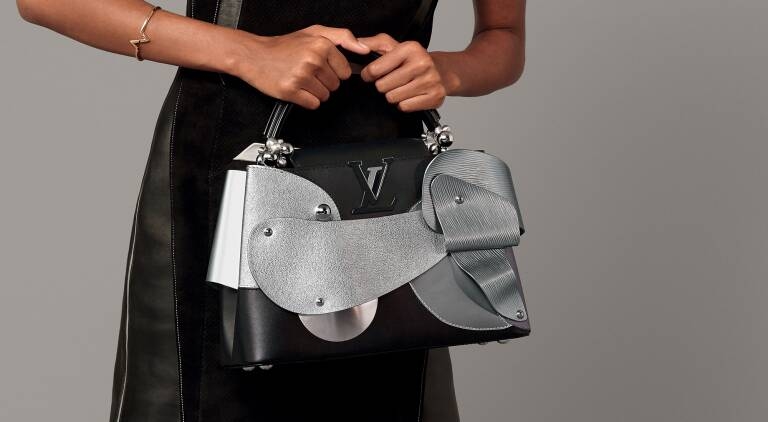 The Louis Vuitton Capucines by Beijing-based Liu Wei is futuristic and sculptural, with aluminum plates and rings covered in metal spheres to hold the handle in place. 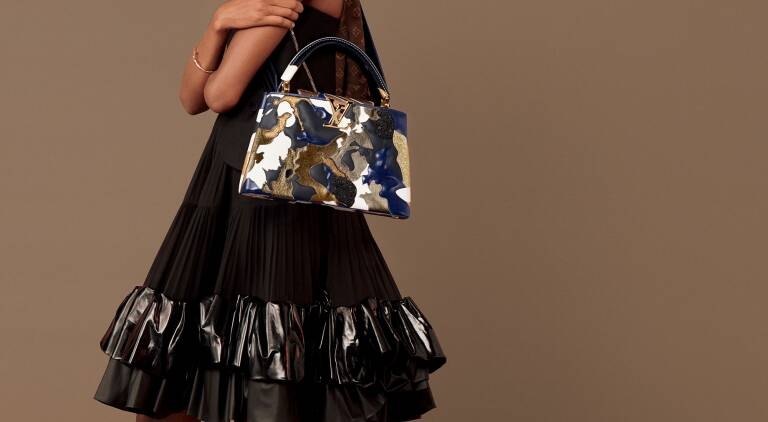 Lastly, Zhao Zhao created a graphic pattern that covers the entire surface of the bag like a sophisticated puzzle. 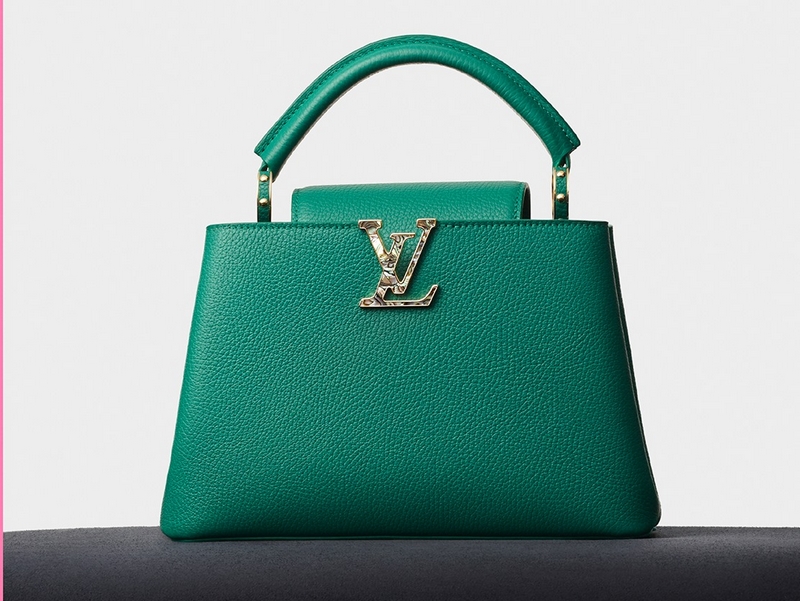 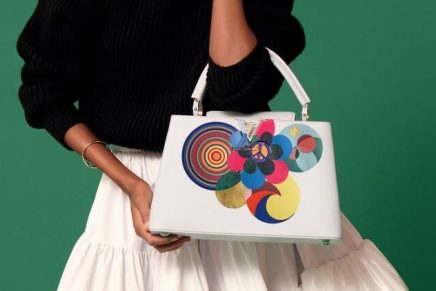 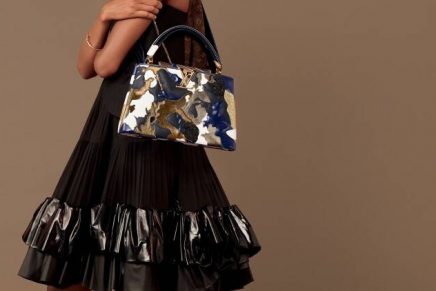 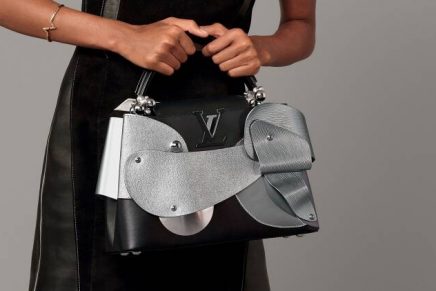 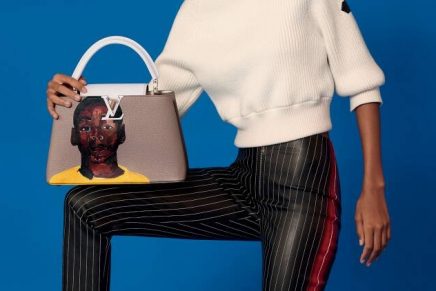