The leading Springtime event for modern and contemporary art in Paris. 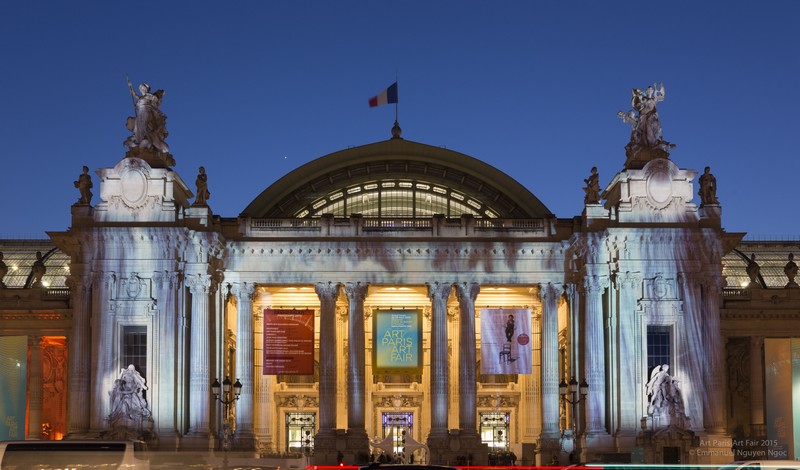 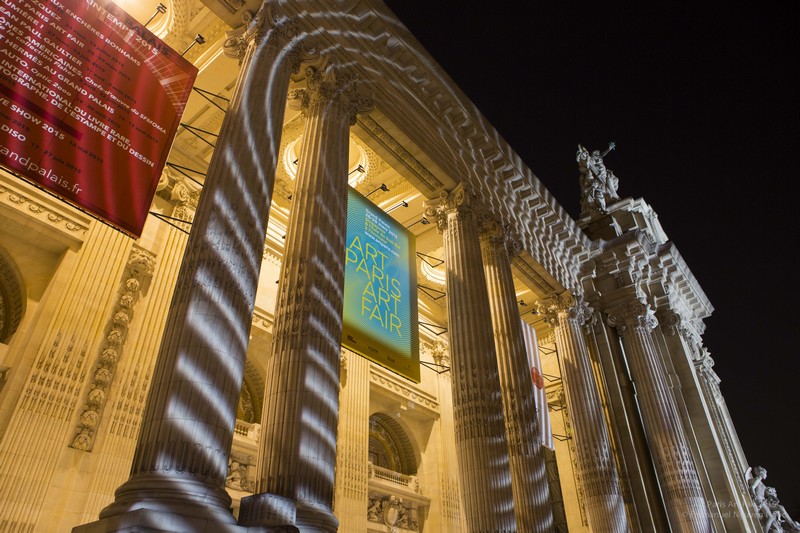 From 31st March to 3rd April 2016, Art Paris Art Fair is the leading event in the Spring art calendar of the French capital, bringing together some 143 modern and contemporary art galleries from 20 countries which include for the first time Azerbaijan, Colombia and Iran

Open to all forms of artistic expression including design, Art Paris Art Fair offers a broad vision of art from the post-war period to the present day while the thematic sectors focus on discovery. The exhibitions in Solo Show present an in-depth look at the work of an individual artist while Promises showcases young galleries and emerging artists. Digital mapping and video art are given pride of place with monumental projections on the façade of the Grand Palais. 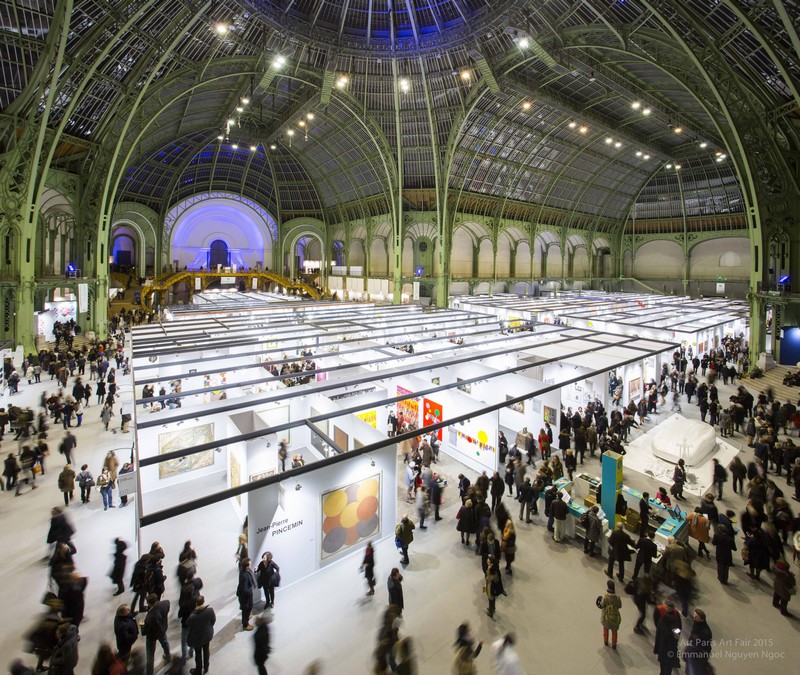 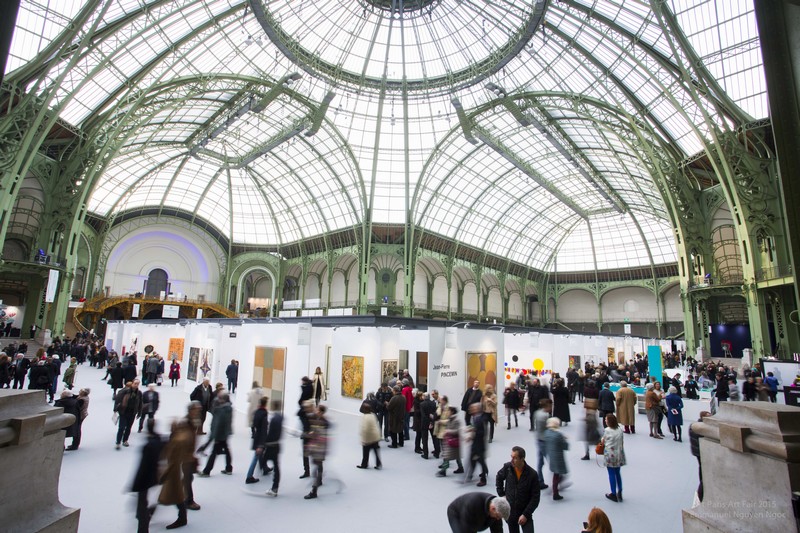 The 5th edition of the “Springtime in Paris” programme of visits for collectors and art professionals at the end of March highlights the dynamism of the Parisian art scene, in particular with several new contemporary art spaces and architecture that are defining the new face of the French capital in the 21st Century. 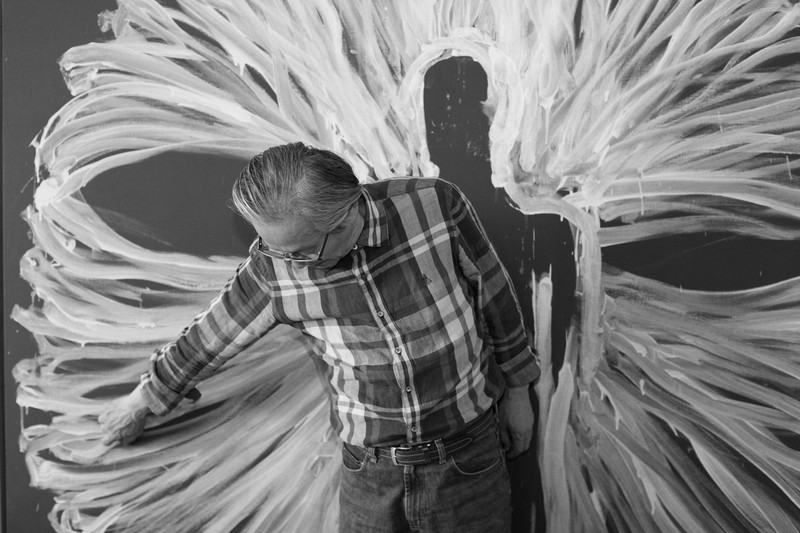 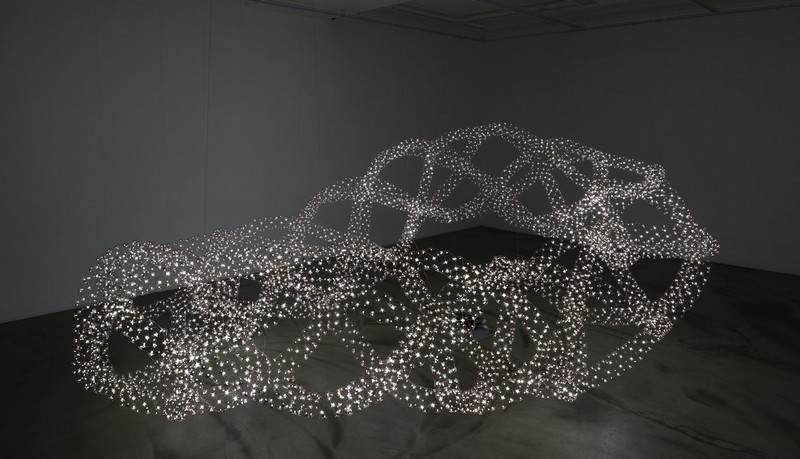 This year, South Korea will be guest of honour, an invitation that comes in the context of the celebration of France-Korea year that will offer an insight into contemporary artistic production from this Asian country. Korean exhibition curator Sang-A CHUN has been asked to oversee the South Korea Guest of Honour project which promises to highlight the rich diversity of artistic creation form the “land of the morning calm,” from the emergence of a specific Contemporary art scene in the 1980s to the effervescence of the present day. The programme includes a selection of galleries from Seoul, Busan and Daegu, talks, performances, video screenings…

South Korea Guest of Honour at Art Paris Art Fair 2016 is part of the official programme of France-Korea Year 2015-2016 (www.anneefrancecoree.com). 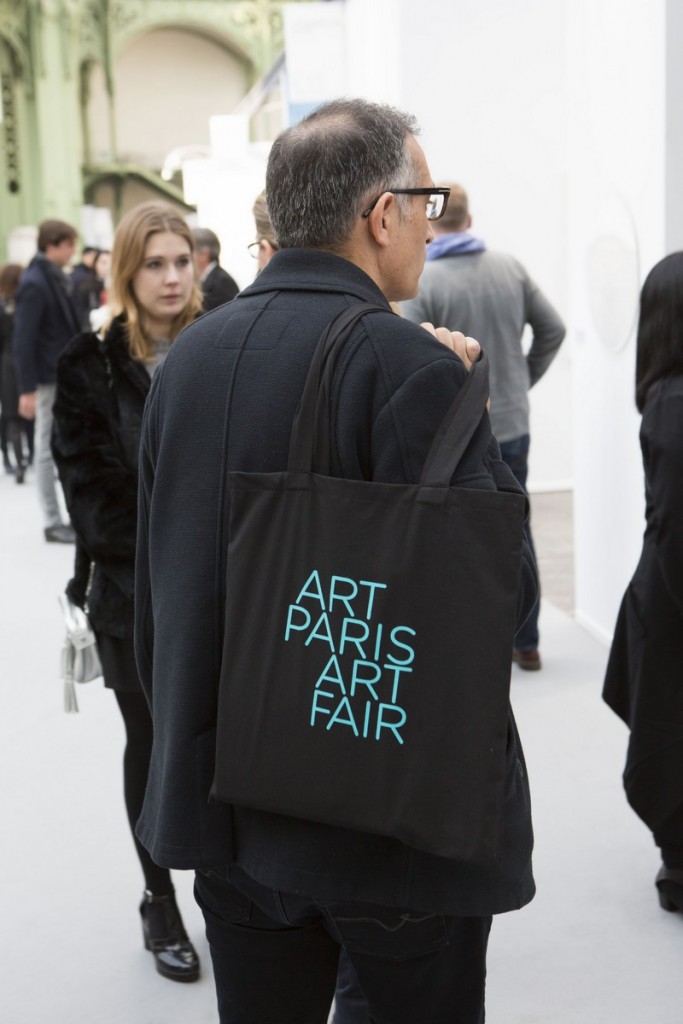 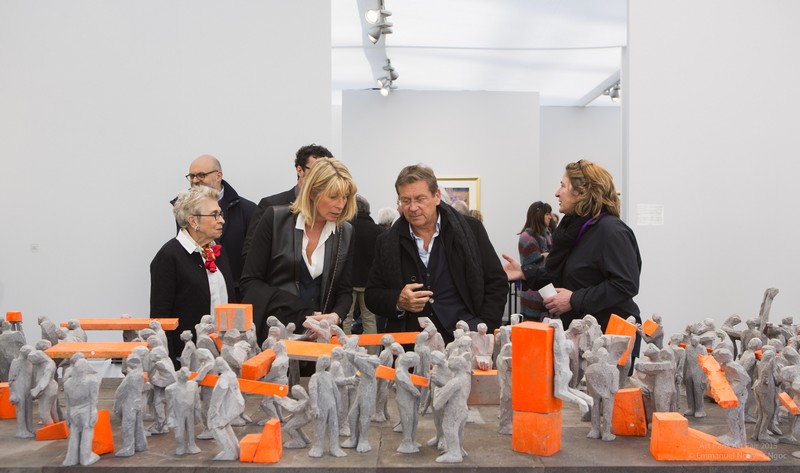 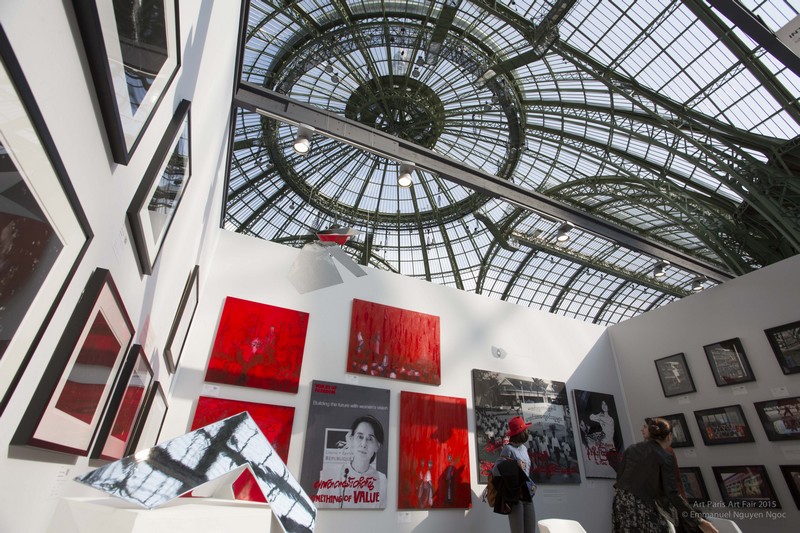 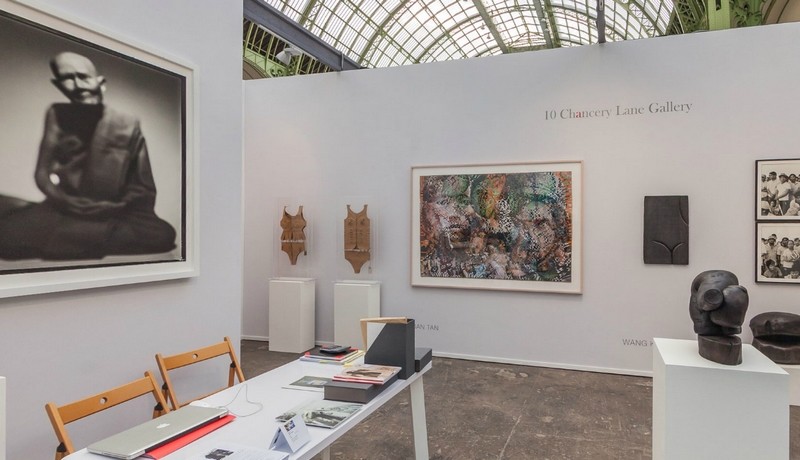 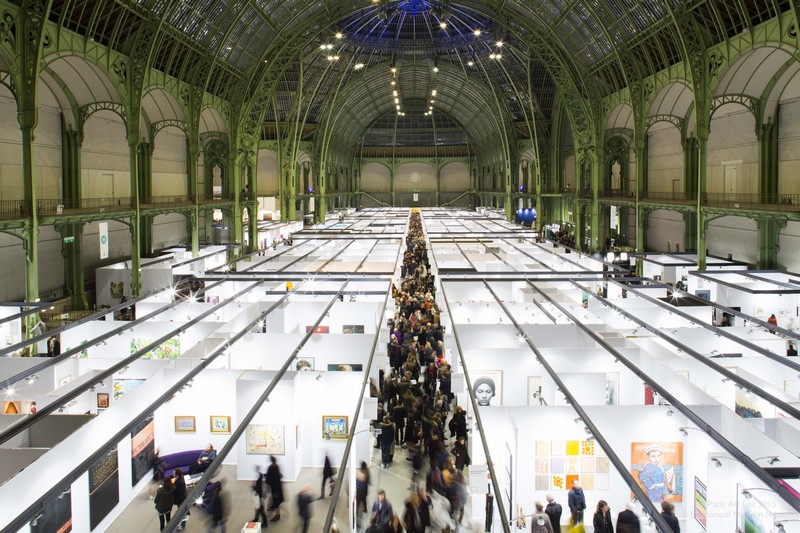 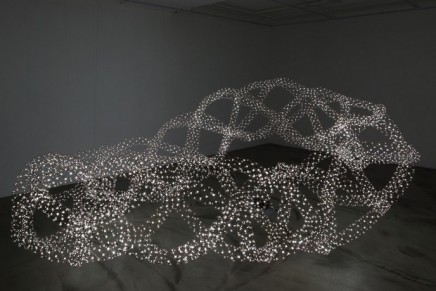 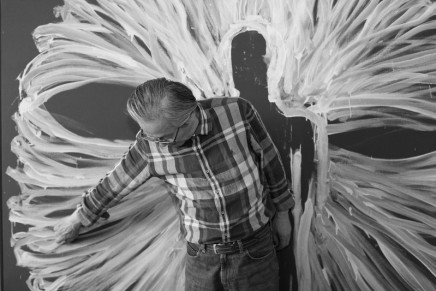 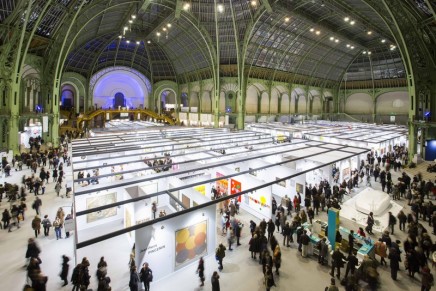 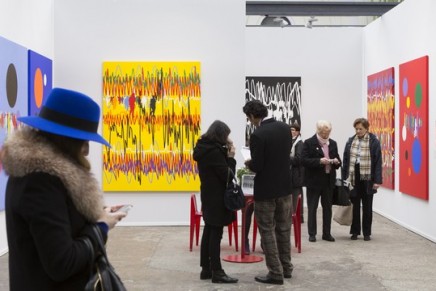 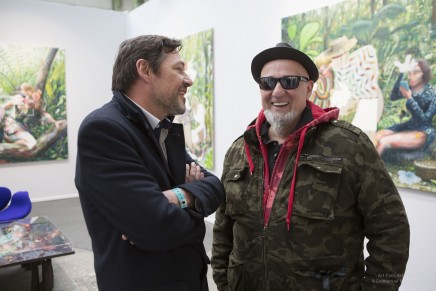 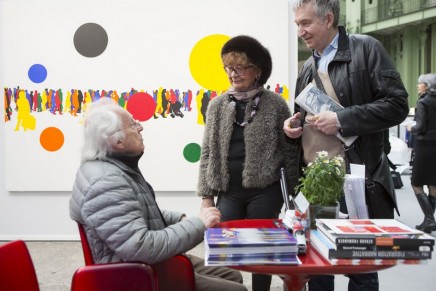 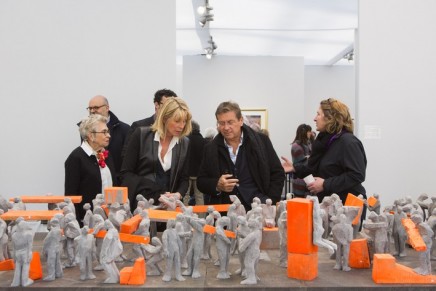 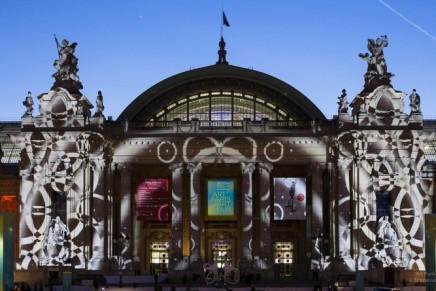 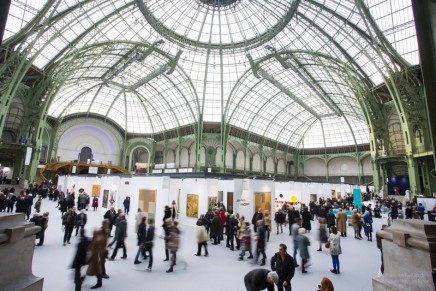 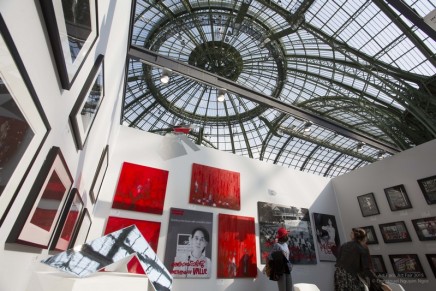 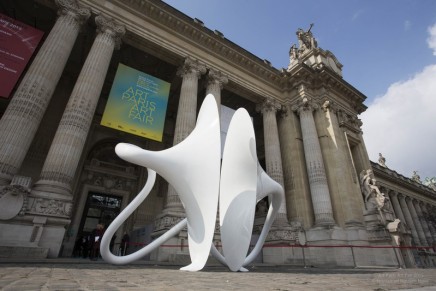 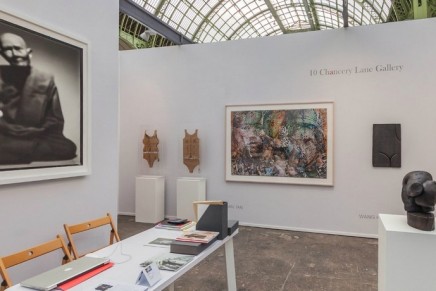 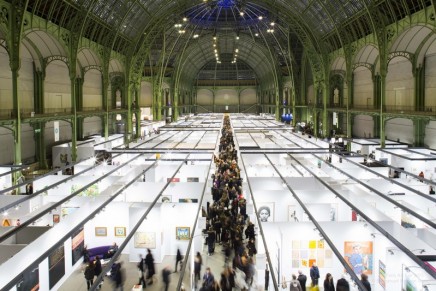 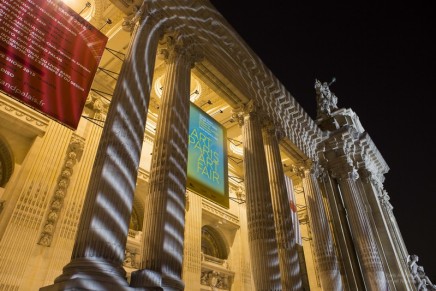 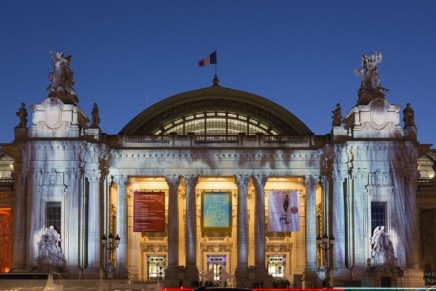