Innovation and Architecture for the Sea 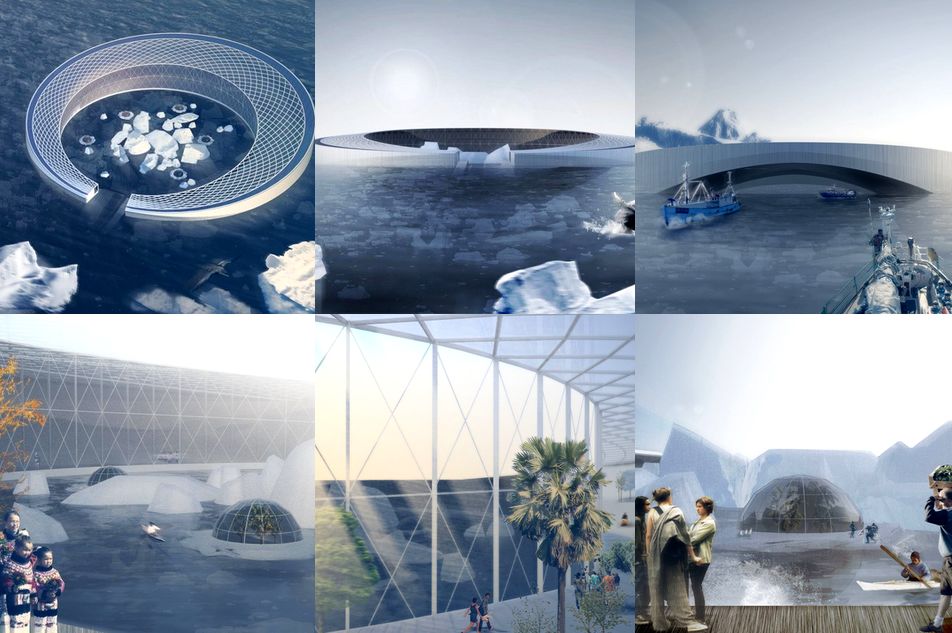 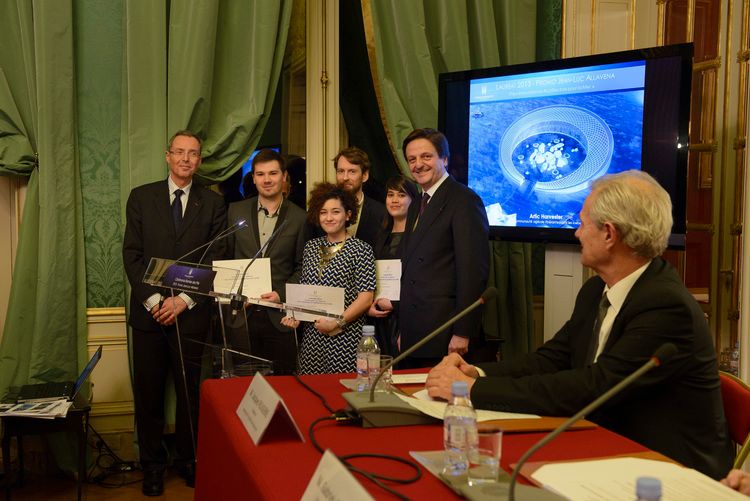 The project of this floating hydroponic farm in Greenland is the winner of last year’s International Architectural Competition of the The Jacques Rougerie Foundation. Arctic Harvester floating farm imagined by French architecture students uses water from melted icebergs to grow food that would be delivered to the coastline. The circular form of this megaproject will gather the melting icebergs in its central bay. The hydroponic greenhouses on board will use the resulting freshwater to grow food.

The 2013 edition of Jacques Rougerie Competition was exceptional and has seen a very sharp increase in the number of projects submitted. Fondation Jacques Rougerie have received a total of 164 complete files, as opposed to 32 files in 2012. Meanwhile, The Jacques Rougerie Foundation has announced the opening of registrations for the 2014 International Architectural Competition.

Last year’s laureates of the International Architecture Competition, awarded by the Jacques Rougerie Foundation, were: 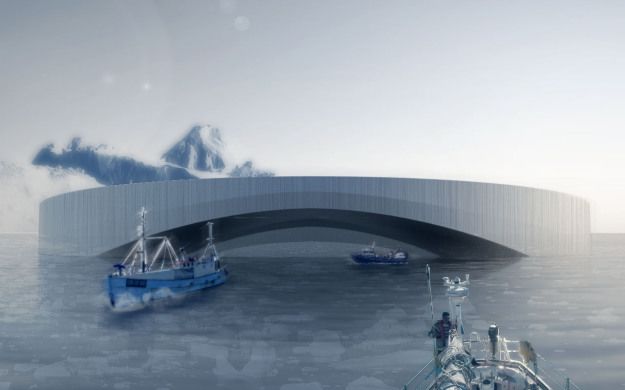 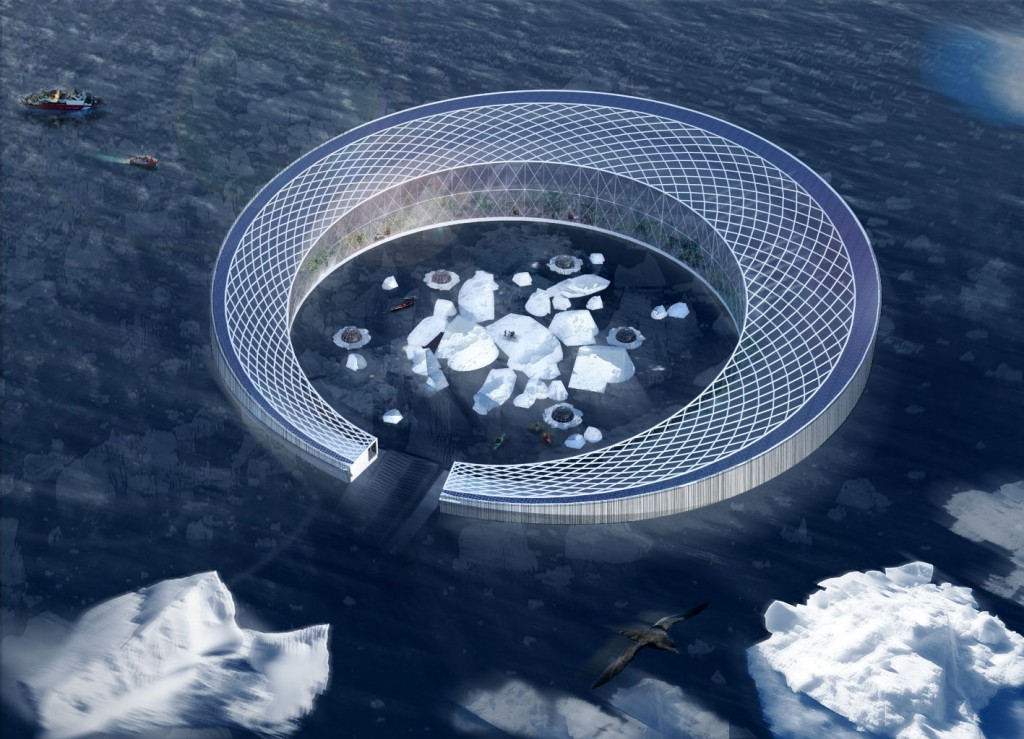 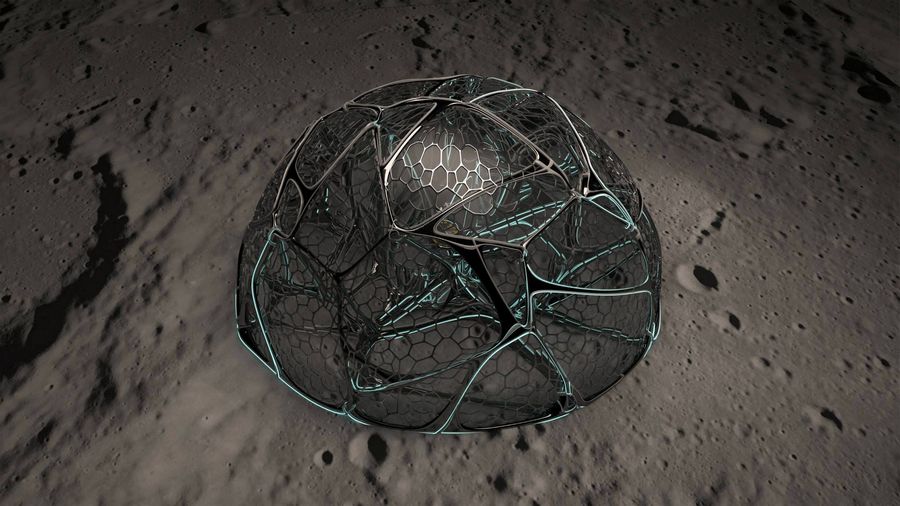 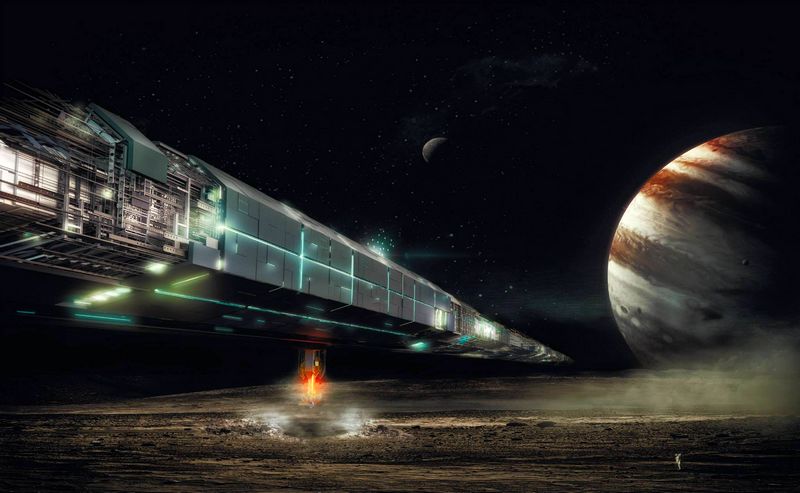 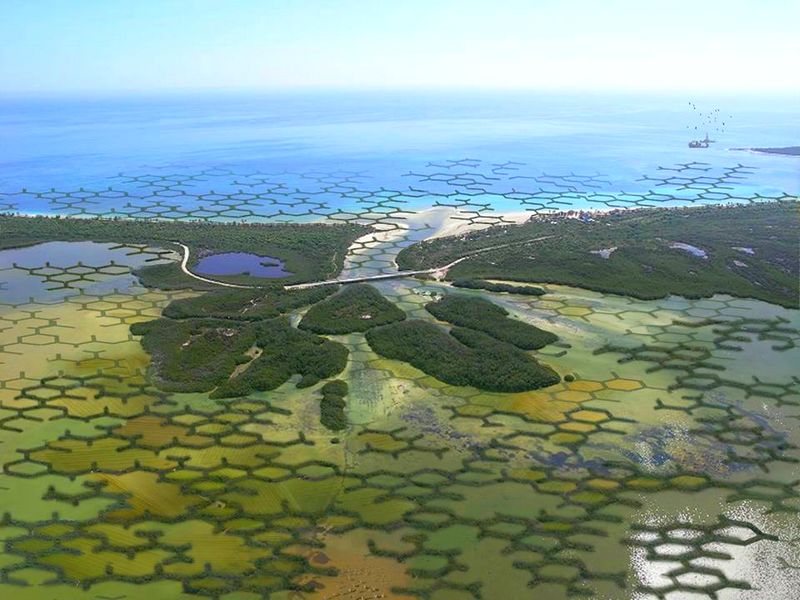