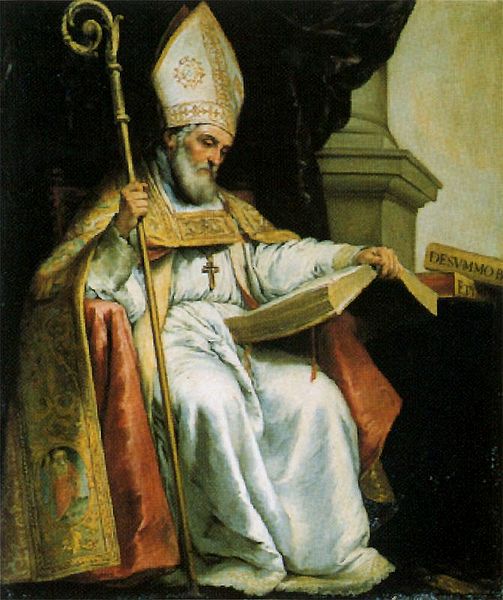 Saint Isidore(c. 560 – 4 April 636) is considered to be the patron saint of the Internet. Isidore was one of the last of the ancient Christian philosophers. Some consider him to be the most learned man of his age, and he exercised a far-reaching and immeasurable influence on the educational life of the Middle Ages.

His legacy include “Etymologiae” – a summa of universal knowledge, some sort of “wikipedia” of his time. This encyclopedia epitomized all ancient and contemporary learning. It preserves many fragments of classical learning, otherwise hopelessly lost. The fame of this work imparted a new impetus to encyclopedic writing, which bore abundant fruit in the subsequent centuries of the Middle Ages.

Saint Isidore of Seville died on 4 April 636 after serving more than three decades as archbishop of Seville.

In the mid 2000s he was declared the patron saint of the Internet by the Vatican.He is also the patron saint of computers, computer users, and computer technicians. The University of Dayton has named their implementation of the Sakai Project in honor of Saint Isidore. An important part of his bones was buried in the cathedral of Murcia (Spain), where they are currently venerated.

An important part of his bones was buried in the cathedral of Murcia (Spain), where they are currently venerated. 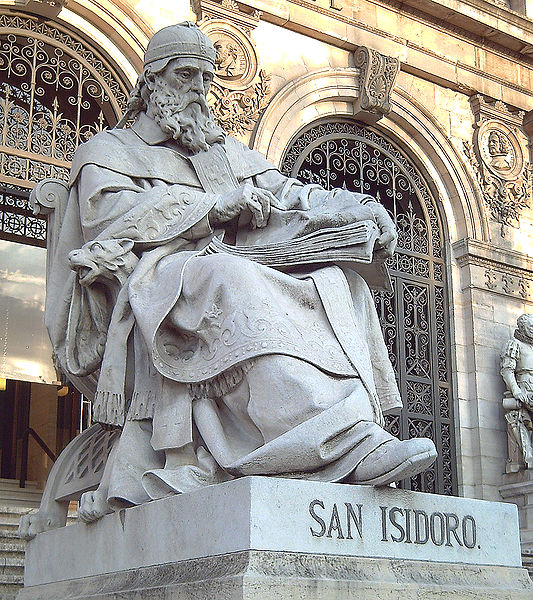