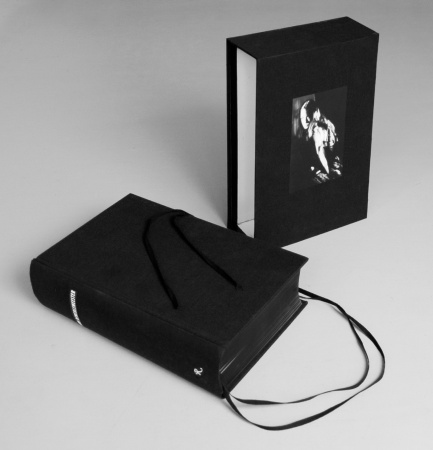 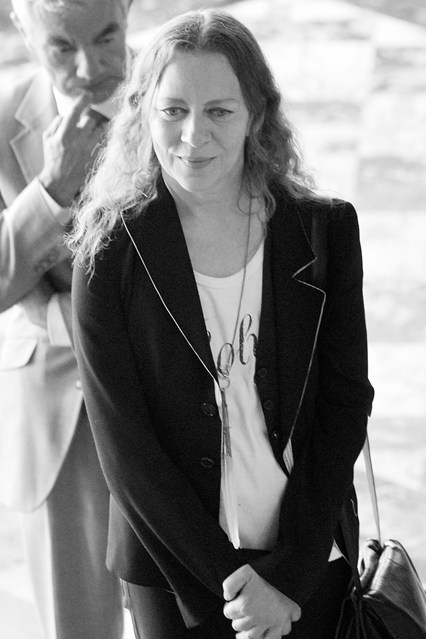 The Belgian fashion guru Ann Demeulemeester, one of the most influential and inspiring fashion designers of our time, signed a book deal with famous Rizzoli publishing house, the famed Italian purveyor of art tomes.

The 54-year-old Belgian fashion legend is working on a book with a foreword by American singer-songwriter, poet, and visual artist Patti Smith. The book, which will be published in October 2014, will be the first highly personal perspective into the work and processes of Ann Demeulemeester and her distinct, radical vision for fashion.

“Her complex language of contrasts covers a whole gamut of emotions. The tension is highly poetic, and her clothes reveal many layers of soul. Known for her elegant tailoring and dark yet glamorous aesthetic, she created a serene and darkly romantic world with an intriguing mix of edgy rebellion and sophistication. This book is a tribute to Demeulemeester’s historical career, with over 1,000 photographs approximating some of the mystery and detailing associated with her brand,” explained Rizzoli house, which published some of the most beautiful illustrated books in the world.

Graduating from Antwerp’s Royal Academy of Fine Arts in 1981, Ann Demeulemeester (and her contemporaries in the Antwerp Six-Walter Van Beirendonck, Dries Van Noten, Dirk Van Saene, Dirk Bikkembergs, Marina Yee) transformed global fashion with an aggressive restatement of traditional fashion design and a polemical approach to luxury trends. Influenced by punk, she founded her label in 1985 and imbues her designs with a strong narrative and rebellious spirit. For Demeulemeester, fashion is a form of communication. Last year, Ann Demeulemeester left her namesake label, now under the creative direction of designers Sébastian Meunier, Mirjam van den Akker and Patrick van Ommeslaeghe. 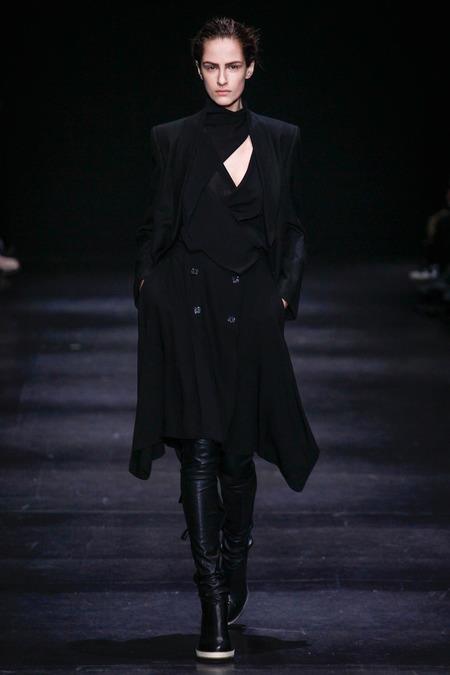