Wine Spectator Ranks Domaine Serene Chardonnay No. 1 White Wine of the Year for 2016. 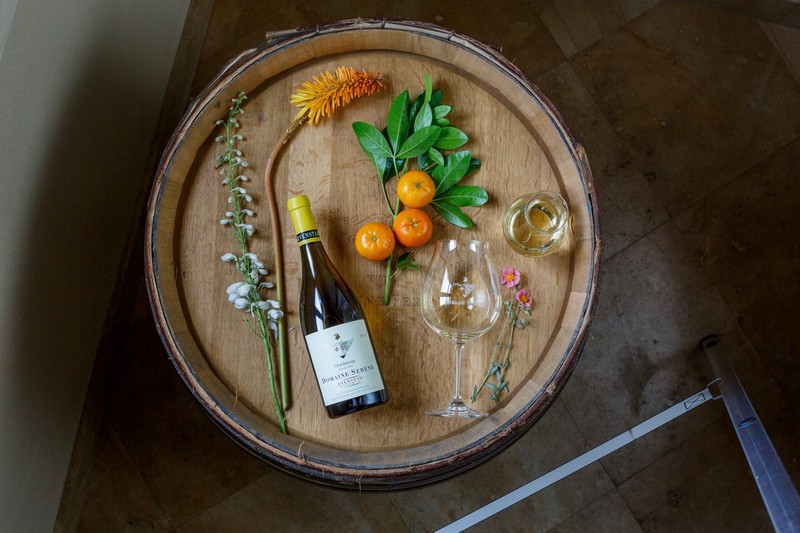 The Wine Spectator magazine announced that Domaine Serene 2014 Evenstad Reserve Chardonnay has been ranked #2 Wine of the Year in their list of the Top 100 Wines of Year, making it their top- ranked white wine of 2016.

Wine Spectator editors arrived at this year’s Top 100 selection from blind tastings of more than 18,000 wines. The magazine states that it looks for compelling stories and surprising discoveries, along with quality (score), value (price) and availability (cases made or imported). In 2016 the average score and average price in the Top 100 list were 93 points and $46, respectively.

“Wine growers around the world work hard every day to reach the highest potential for their particular terroir and wine style,” she said. “We are happy to see the quality of our Evenstad Reserve Chardonnay recognized by the Wine Spectator. It validates our belief in Oregon as one of the very best places on the planet for producing world-class Chardonnay,” commented winery owner and co-founder Grace Evenstad.

Domaine Serene’s primary focus has always been creating preeminent Pinot Noir, but after coming to see the region’s quality potential in their first Chardonnay release of the 1997 vintage, the Evenstads have continued to make substantial investments in the varietal through the years. Ken Evenstad attributes their success to date to a combination of factors. “On volcanic Jory soil, at high elevations, with Dijon clone Chardonnay vines and dry farming, the wine that we can produce here in Oregon is absolutely magical,” he stated. Not satisfied with past achievements, the winery is preparing to break ground in early 2017 on a stand-alone, gravity-flow facility near the existing winery building, exclusively dedicated to white and sparkling wines. 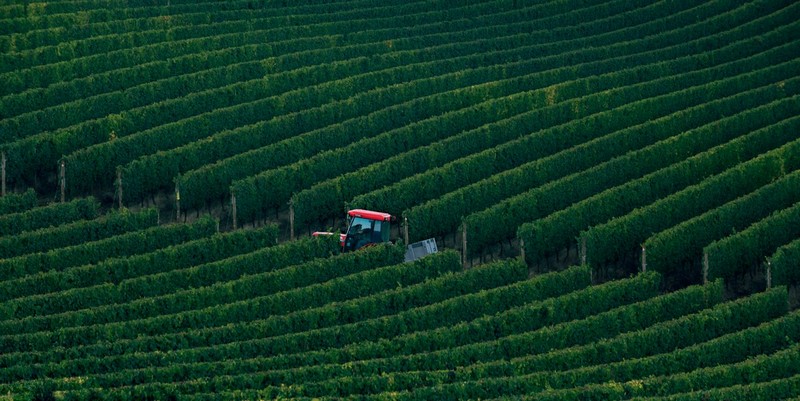 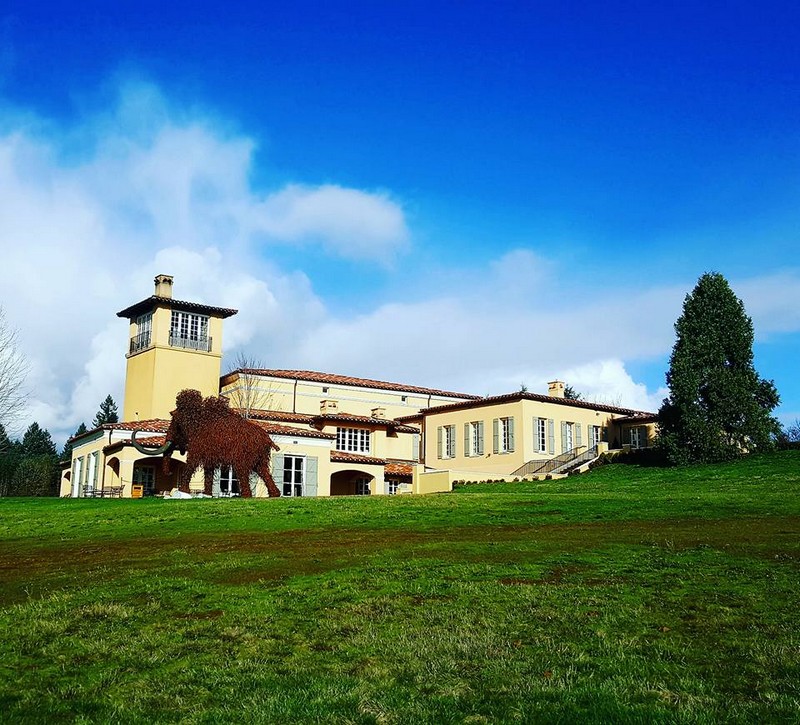 The Evenstad’s commitment to Chardonnay appears to have paid off as evidenced by a track record of critical acclaim unparalleled in the Pacific Northwest region. This most recent Top-2 recognition for Evenstad Reserve Chardonnay makes it the Wine Spectator’s top-ranked white wine of 2016, and only the fourth Chardonnay to be ranked #1 or # 2 from any global wine region since the magazine’s Top 100 list was created in 1988.

Domaine Serene’s ranking as a Wine Spectator Top-10 wine of the year is not the first time the magazine has recognized the winery’s high quality. In 2013, the winery’s 2010 Evenstad Reserve Pinot Noir was the Wine Spectator’s top-ranked Pinot Noir in the World, and came in #3 on their Top
100 list for that year. Domaine Serene is also the only winery to have been granted Top-3 recognition by the magazine for both Pinot Noir and Chardonnay. Other major international wine publications have also recognized Domaine Serene as one of the world’s top wine producers. In April, 2016 London-based Decanter Magazine’s panel of 95 Masters of Wine and Master Sommeliers ranked Domaine Serene’s 2012 Winery Hill Pinot Noir best in the world, and awarded it a Platinum “Best in Show” medal at their international DWWA competition. 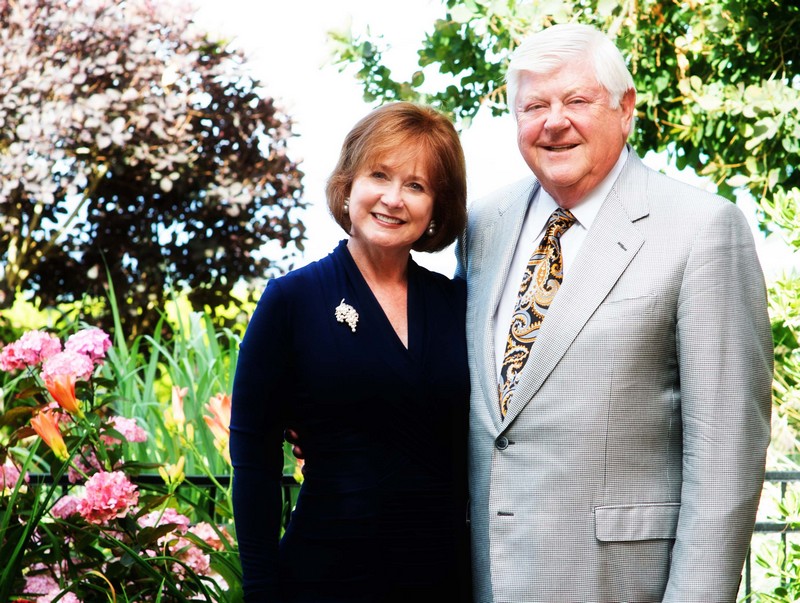 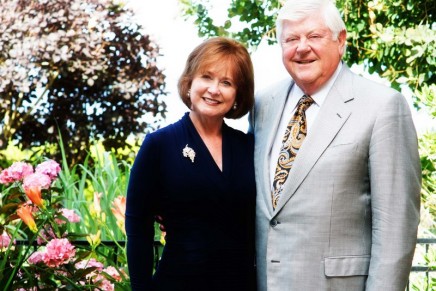 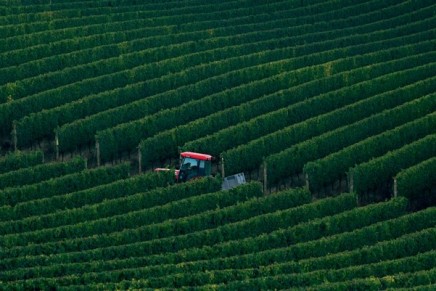 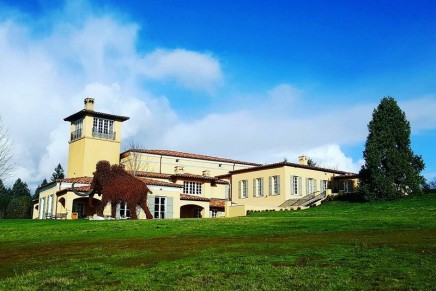