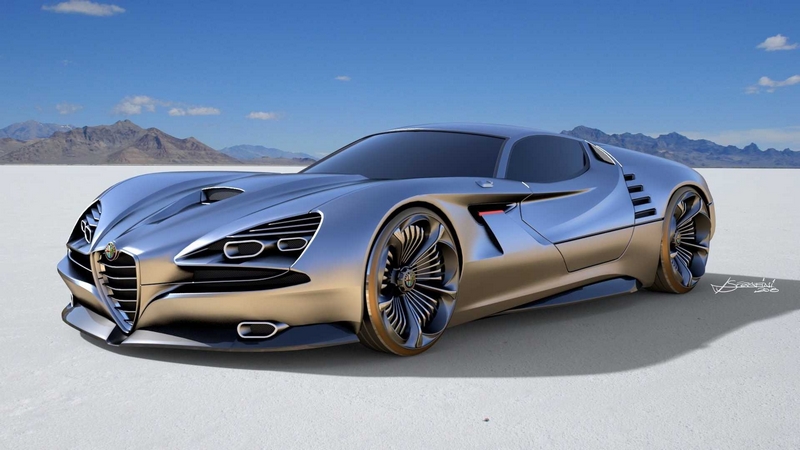 The Alfa Romeo Montreal was a 2+2 coupé sports car produced by the Italian manufacturer Alfa Romeo from 1970 to 1977. 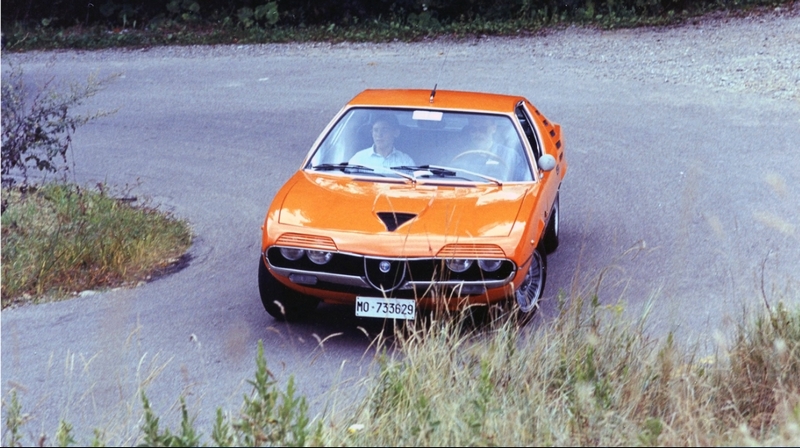 Alfa Romeo Montreal ; *In the picture Luca Serafini as a passenger with his father cornering up in the hills of Fiorano Modenese during a classic car event.; @serafinistile.com

“Back in 1986 my father bought a shiny orange Alfa Romeo Montreal. … I remember the night he came home with quite irregular V8. He was parking in rear in the garage. The smoke was surrounding and the first things I saw were red taillights and chromed mufflers,” he wrote on his website. “As a young boy I can call it as the beginning for my growing love towards the whole automotive world,“ wrote Luca Serafini.

“I tried to create subjectively something able to bring me back as a child. Something on 4 wheels that’s making you say WOW!” added the Italian designer.

“The visual comparisons to the original Montreal are obvious. Alfa Romeo’s signature triangular grille, hood-mounted vents, and dual headlights with nifty louvers all carry over. We can only hope that a modern take on the Montreal’s original 2.6-liter V8 (maybe with the help of an electric motor) would find its way underhood,” commented motor1. 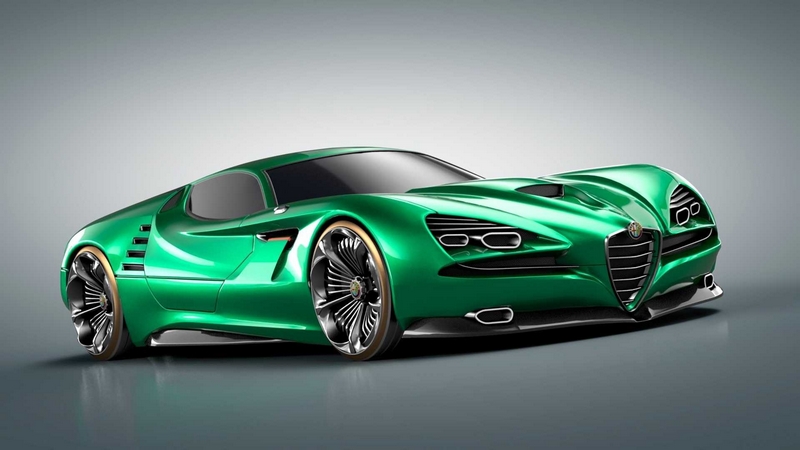 Stylistically, the most eye-catching feature of the original Alfa Romeo Montreal was the car’s front end with four headlamps partly covered by unusual “grilles”, that retract when the lights are switched on. Another stylistic element is the NACA duct on the bonnet. The duct is actually blocked off since its purpose is not to draw air into the engine but to optically hide the power bulge. The slats behind the doors contain the cabin vents, but apart from that only serve cosmetic purposes. Paolo Martin is credited for the prototype instrument cluster.

The Montreal remained generally unchanged until it was discontinued in 1977. By then, production had long ceased as Alfa struggled to sell their remaining stock. Total production was around 3,900. None of them were sold in Montreal since Alfa did not develop a North American version to meet the emission control requirements in the United States & Canada 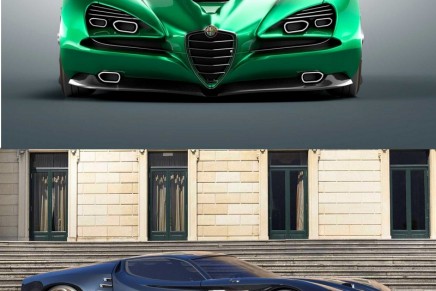 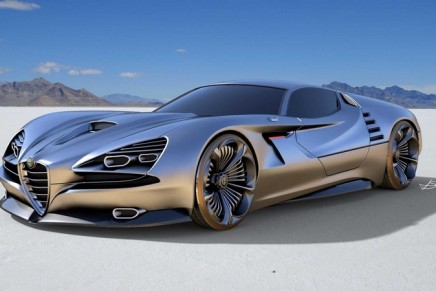 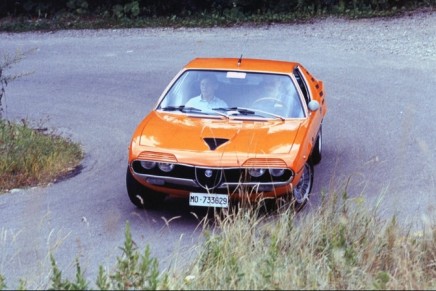