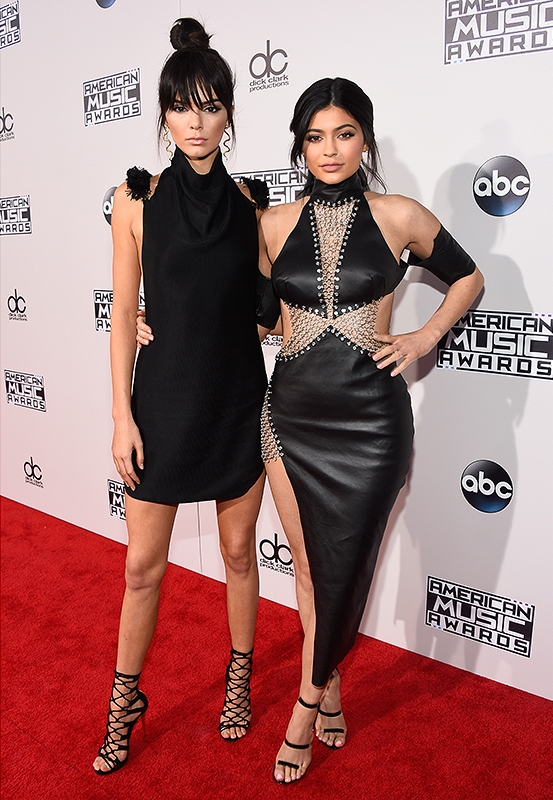 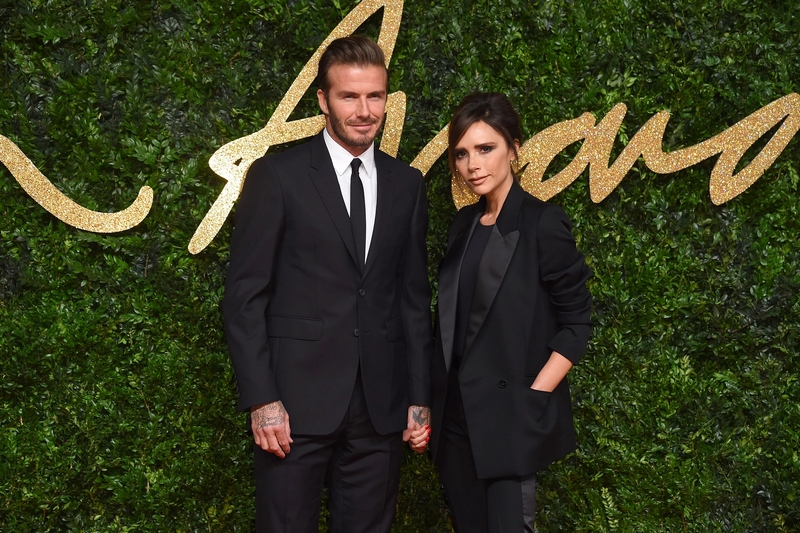 This article titled “Adele eyeliner and no cleavage: the 2015 party dressing rules” was written by Jess Cartner-Morley, for The Guardian on Tuesday 24th November 2015 17.35 UTC

1. For parties on a school night, it’s much cooler to look like you came from work

It’s a fact of life that once you reach 35 you’d secretly rather chew your arm off than go out after work on a Monday or Tuesday, when you could be at home watching London Spy or Capital on the telly. But for the month before Christmas, going out on a school night becomes unavoidable. However, this does not have to mean lugging to work a hanging bag, hair straighteners and six alternative pairs of earrings, which you then force your poor colleagues to help you decide between. That whole changing-in-the-ladies scene is a bit analogue. The boundaries between work and home life are so blurred, what with answering work emails all evening and liking your colleague’s snaps of her kids at the weekend, that switching to a different look at 6pm feels old-fashioned. Nine-to-nine dressing – a sharp outfit you can wear to work and dress up by adding heels and fluffing up your hair – is the way to go. Victoria Beckham’s snappy tuxedo suit at the British Fashion Awards (BFAs) made all the frilly frocks look a bit bridge-and-tunnel for a Monday night.

Which is lucky, because Gucci CEO Marco Bizzarri just announced that Alessandro Michele’s collections are selling so well that no pieces will be included in Black Friday discounting, so if you were banking on picking up a cut-price party frock you’re out of luck. Handily, the quirky-luxe Gucci aesthetic is achievable without any actual Gucci. Key idea to steal, number one: complicated brocades in offbeat colour combinations that look a bit like upholstery fabrics from a lavish Venetian palazzo. See, Alexa Chung at the BFAs. Key idea to steal, number two, is even easier: raid your present-wrapping drawer for a length of black silk ribbon, and tie in a bow around your neck to update a soft-and-pretty dress. See, Kate Bosworth at the BFAs.

3. Keeping your coat on is the new power move

For years, the beautiful people have shunned coats on nights out. Turning up in just a skimpy dress says, “My driver is waiting outside, so unlike you I won’t need a coat to keep me warm if my Uber driver cancels on me for no reason again.” But this attitude is now looking a bit basic, when compared with doing a party-lap of honour with your coat on. Keeping your coat on says, “This party that you have dressed up for is for me merely the first stop on a night out of epic proportions, and I have at least six more invites in my coat pocket.” Note: the Lap of Honour coat does not work with a tux or a little cropped furry number. You need a bulky coat that belongs in the cloakroom. Anna Wintour – who, famously, never stays longer than 20 minutes at a party – kept her full-length leopard-print coat on over her evening gown for her photocall at the Evening Standard theatre awards last week.

Yes, the album is number one in 106 countries, but the real proof of Adele’s global superpower is in how she has singlehandedly overturned two decades of party eye-makeup tradition. That whole blended smokey-eye thing is dead, and what you need instead is a super-clean black flicked line against bare skin. The trick: with a felt-tip style liner, start at the outer edge of your eye and draw a thin line in the direction of the outer edge of your eyebrow, stopping about a third of the way there. Draw another line from there to about a third of the way along your lash line, towards the inner corner. Fill in the sliver-shaped V you have drawn. Line the rest of your lashes. Voilà. No brushes required.

5. Plunge without cleavage is this year’s alpha neckline

Engineered cleavage is still a bit TV presenter, but the polo neck has had its day. The party neckline of the season is a deep, deep V, which reaches almost to the navel, worn with no bra. You can buy it in emerald sequins at Balmain x HM, if you’ve got a couple of grand and a free morning to spend down an eBay rabbit hole. In the real world, you can buy it at Topshop, where the dress Cheryl Fernandez-Versini wore on The X Factor at the weekend will soon go on sale. Point in favour of this dress: sex appeal that doesn’t look like try-hard, push-up-bra-style sex appeal. (See: Lily Donaldson in Saint Laurent, at the MoMA film benefit in NYC.) Point not in favour of this look: it is almost impossible to wear if you have larger than model-sized breasts, although Jennifer Lawrence recently pulled it off by wearing a black lace bralet under a plunging Schiaparelli gown. If you have the scale of bosom that does not work with a bralet, ignore this trend completely and look instead for inspiration to the magnificence of Salma Hayek, the glorious exception to this rule.

6. Party hair should look like it took five minutes flat

Any style that suggests hot rollers or curling tongs is way nana, this year. Your top party hair choices are stravy hair, or the party bun. Stravy hair is not straight, but not wavy: it actually requires straighteners, but should look as if you sort of put some random kinks in as an afterthought, rather than sat at a dressing table for half an hour weeping tears of boredom. (It actually looks best if, like Alexa Chung, you go and get it done by George Northwood, the undisputed king of seriously cool hair.) A party bun is a bun with the bounce and attitude of a high ponytail: see Kendall Jenner at the American Music Awards.