If you’re not a billionaire, you might not be able to afford some of the gadgets and devices we will showcase below. The cost of some is downright outrageous, while the expense of others might make sense for a very select few. If you are lucky enough to be part of the 1 percent of the 1 percent, feel free to consider these products and even give them as gifts to your loved ones.

In case you’ve been wondering what the loudest Bluetooth speaker was, we’ll tell you that it’s the Devialet Phantom. This amazing device is one of the most powerful ones ever to have been invented, and it can definitely pack a punch as its maximum volume is about 105 decibels. Given that the volume of a regular conversation is about 35 decibels, it’s pretty safe to say that this speaker is really loud. So, how expensive is it? Prices might vary for the Devialet Phantom, but at the time of this writing, it was sold for over $2,000 by some retailers. 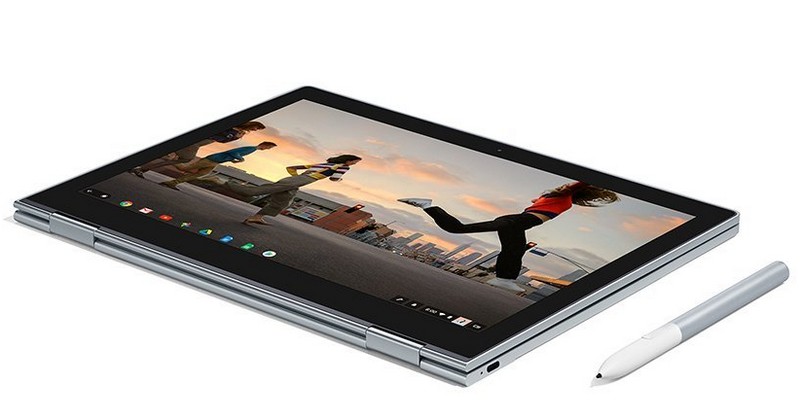 If you’re a technology aficionado and an early adopter, you may want to consider the Pixelbook as your next gadget. It is by far one of the most overpriced devices we were able to track down, and at the time of this writing, it was being sold for over $950.

The Pixelbook does come with several nifty features, and given its 8GB RAM, it can be used for most anything you might want to do. Its unique design allows owners to make the most of it by being able to utilize it both as a tablet and as a laptop. The responsive touch screen is a neat addition, especially for those who hate using styluses. 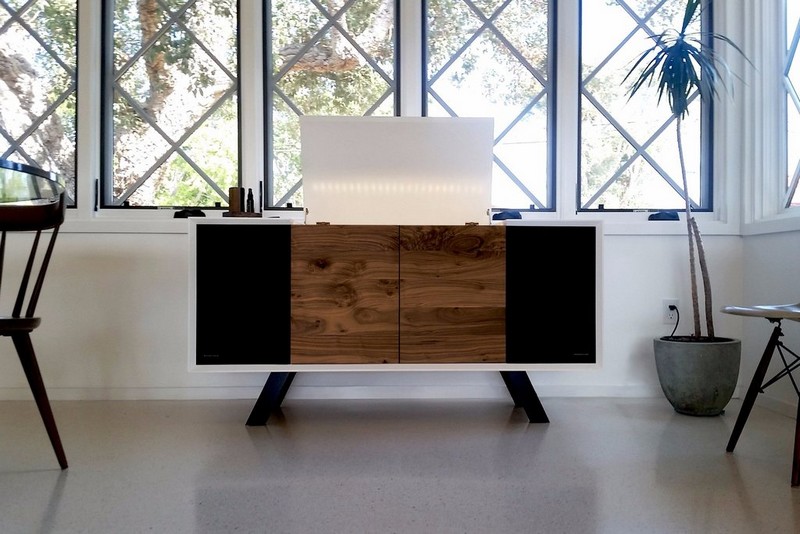 If you have nothing against spending a whopping five thousand dollars on an audio console, be sure to check out the Wrensilva one. It’s eye catching, classically designed, and it manages to raise up to par in terms of pretty much everything. It comes with a built-in turntable, it has integrated Sonos Play:5 speakers, and the box everything is encased in is made from North American walnut. 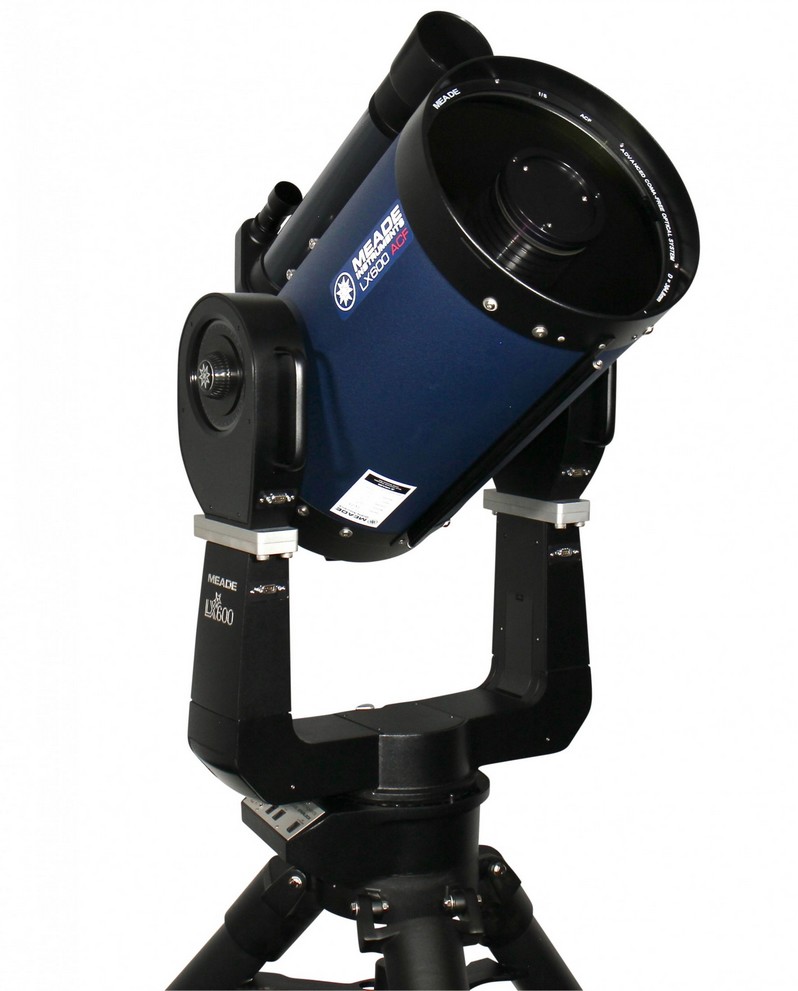 One of the priciest telescopes that money can buy at the time of this writing is this Meade model, which can be bought for about $8,000. It’s a Schmidt Cassegrain telescope that comes with loads of features with the help of which you’ll be able to observe the sky without too much effort.

The excellent optical coatings, the altazimuth mount, as well as the GoTo computer controller it’s been outfitted with all make it worth the while. But the price might be a bit off-putting, especially for a budding astronomer who’s looking for the best telescopes, but is on a tight budget. 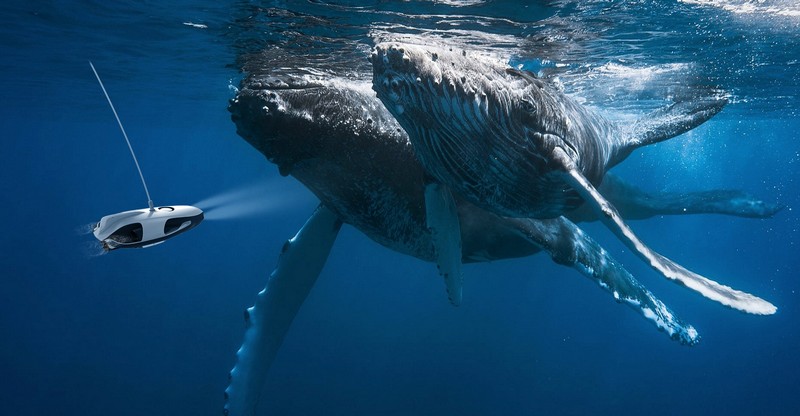 If you’ve ever used a drone before, it’s very likely that you know they are pretty nifty. But no other drone could beat the features of the  PowerRay one, and that’s because you can use it to explore any underwater environment. What’s more, you can control it via a smartphone, a tablet, or a VR headset. A full package which includes the VR headset is priced at approximately $1,900. 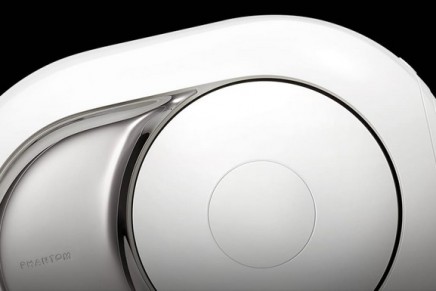 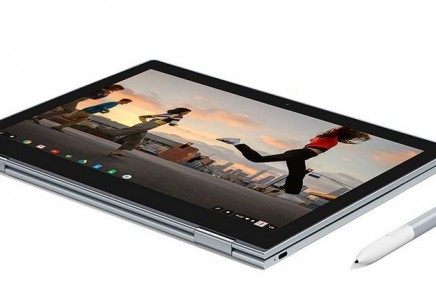 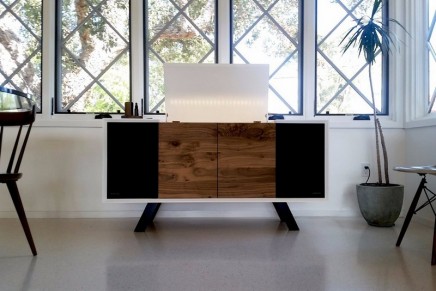 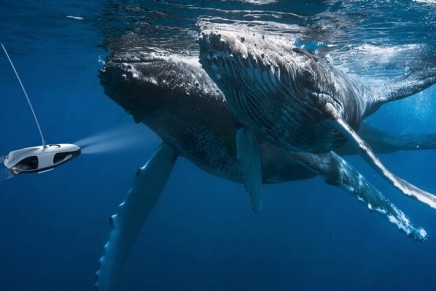 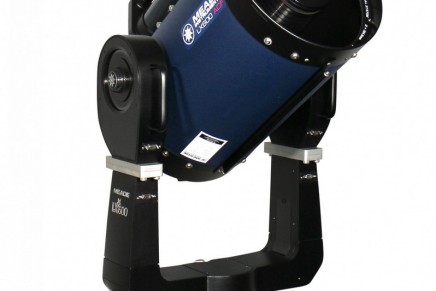 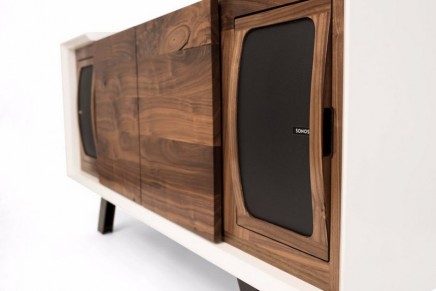