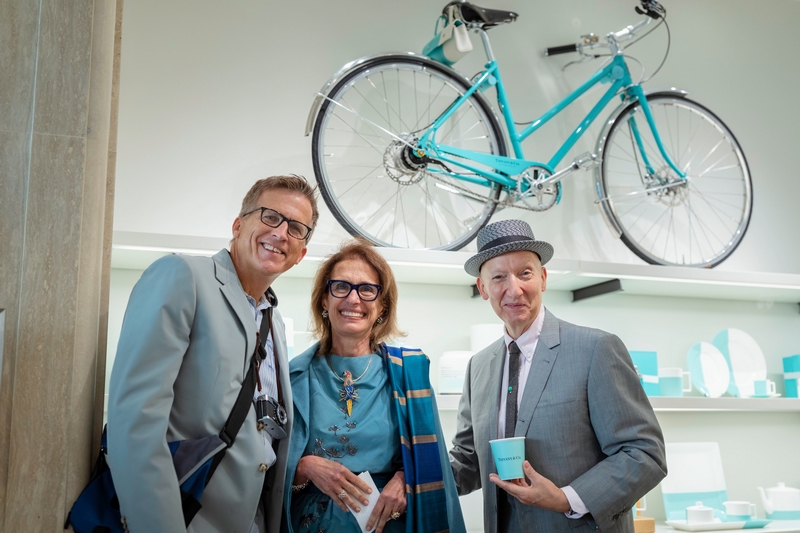 Attendees at the breakfast who will also join the Transatlantic Fashion Crossing included Gail Sackloff OBE, a fashion insider who collaborates with Cunard on curating the annual Fashion Crossing, and film director Mark Bozek, who directed the critically well-received documentary, “The Life and Times of Bill Cunningham,” a film that offers a wholly unique insight into the iconic fashion photographer. 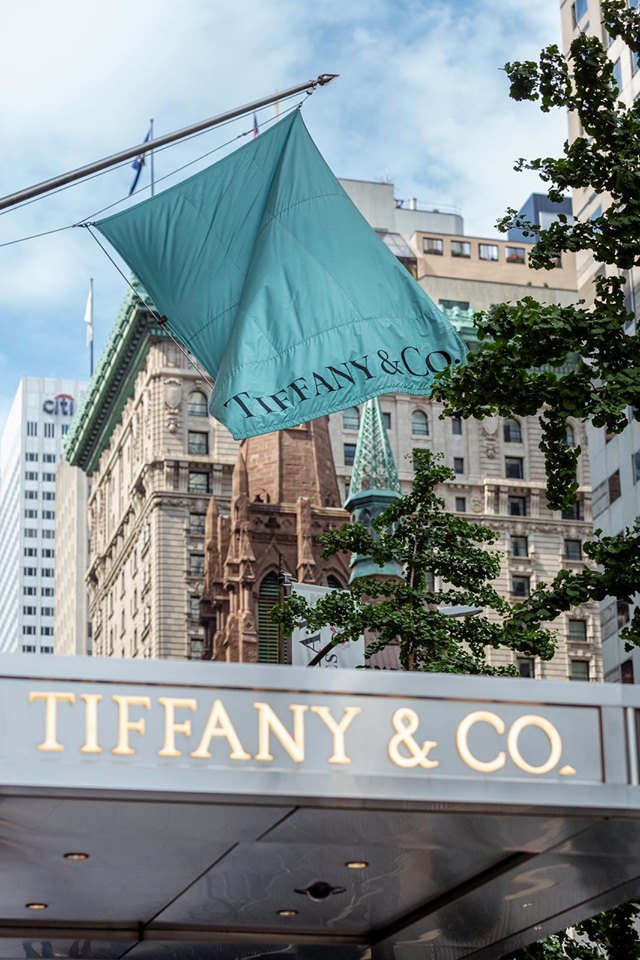 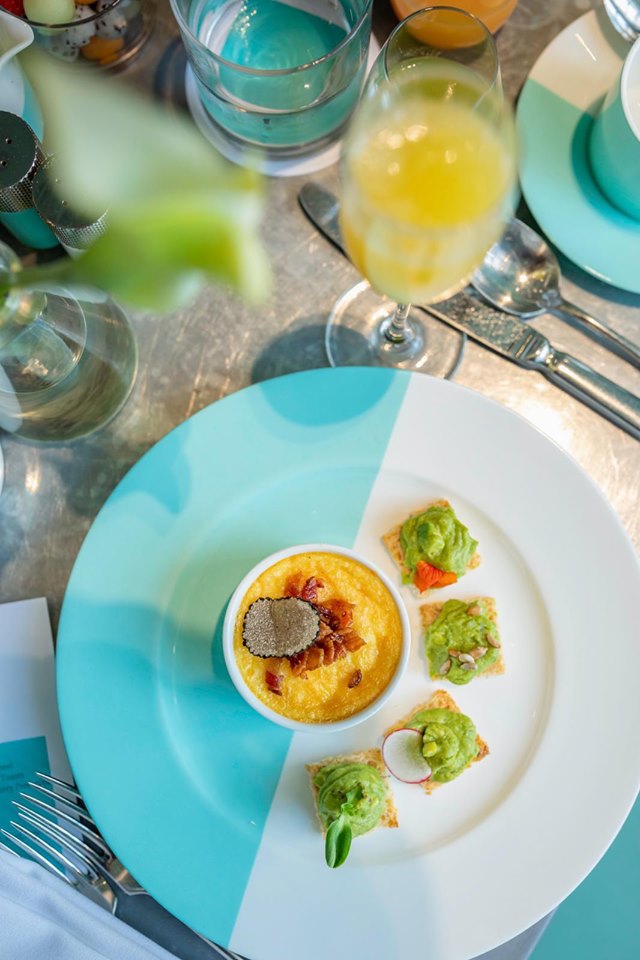 During the Transatlantic Fashion Week voyage, Stephen Jones will highlight more than 90 of his millinery masterpieces in a show called “Hats Ahoy! A Millinery Parade,” specially created for this Cunard event Crossing. Cunard’s Transatlantic Fashion Crossing will also feature renowned shoe designer Stuart Weitzman; luxury menswear consultant, Stanley Tucker; fashion journalist, Hilary Alexander OBE; Editorial Director of Footwear News, Michael Atmore; and Vice President Creative and Fashion Director of Modern Luxury, James Aguiar. Between them they will host a variety of Q&A’s, workshops and presentations on the world of fashion. Bozek’s “The Life and Times of Bill Cunningham” will also be screened during the voyage, the first time it will be shown at sea, featuring a personal introduction and a Q&A with the director.

Stephen Jones’ Cunard inspired hat has made its debut at Royal Ascot Ladies Day 2019, worn by the beautiful Kate Thornton.

To celebrate Transatlantic Fashion Week, Cunard’s chefs have created a spectacular Afternoon Tea inspired by renowned designers combining the best of the fashion world with flavours to match. 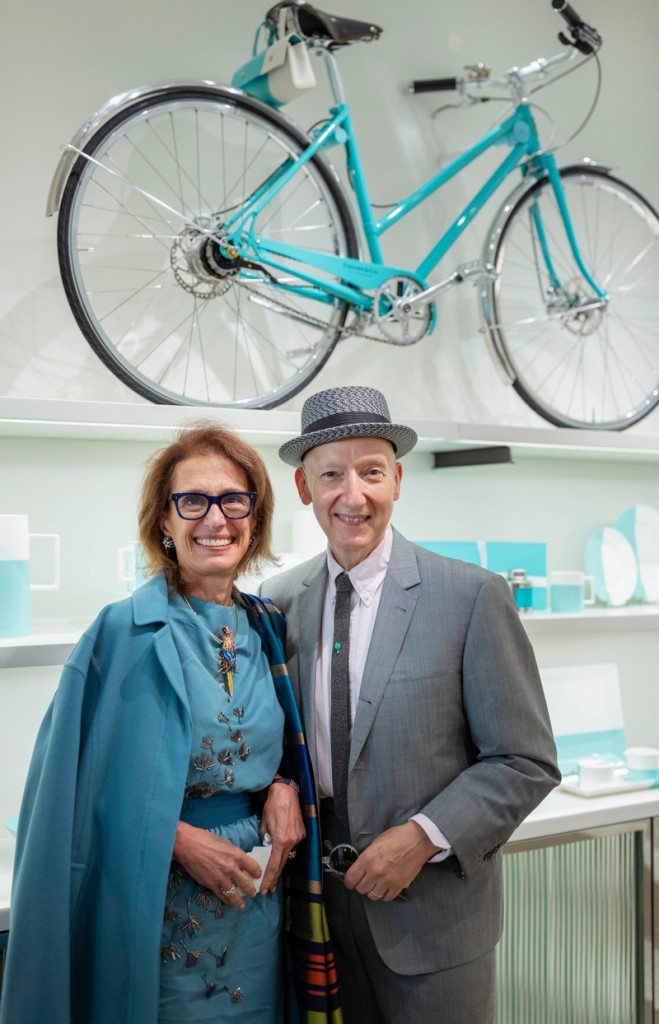 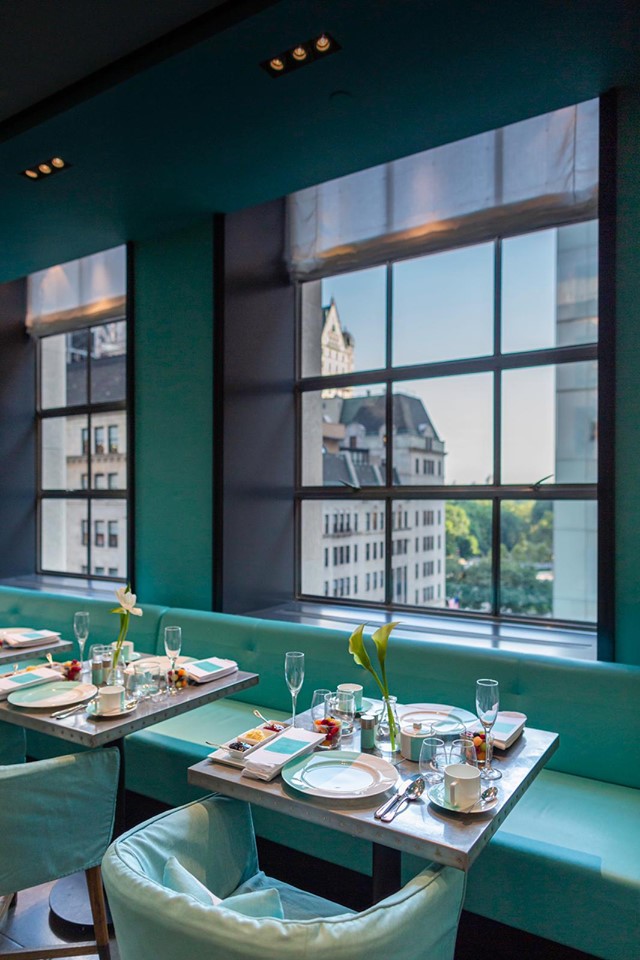 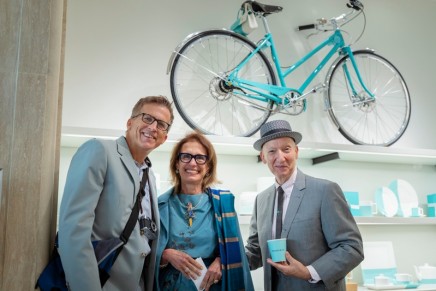 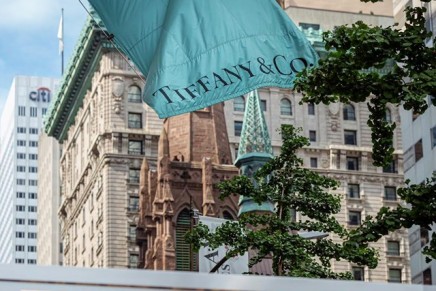 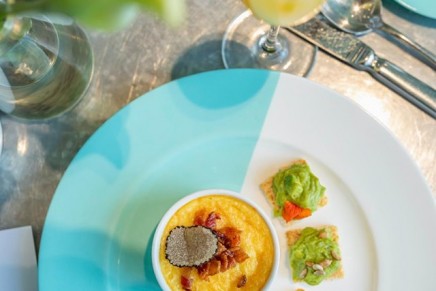 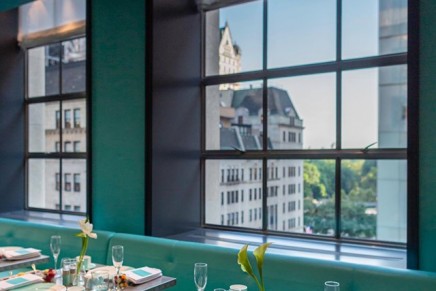