The fair’s new geography: Pitti Uomo looks to evolve through research and redesigns the venue layout with a mix of well-known names at the Fortezza and exhibitions with a contemporary soul.

The 92nd edition of Pitti Uomo looks to cover new ground and capture the latest currents in fashion and turn them into original projects that look toward the future. The fair presents new and more stimulating routes through the exhibition area.

There’s a careful redistribution of the spaces, an expansion of sites representing today’s most contemporary experimental menswear styles and investment in venues that look toward the future of fashion. There’s the evolution of the makers section, which features brands from all around the world, as for the first time the MAKE venue will be staged at the Sala della Ronda. There are unisex collections and the brashness of luxury underground brands.

UNCONVENTIONAL will double its exhibition area, extending to both of the Archivi locations. What’s more, the TOUCH!
venue, with its forward looking styles and leading names in cutting-edge design, moves to the Medici Pavilion, a
strategic location on the experimental itinerary. FUTURO MASCHILE, the concept lab of the most forward-thinking
expressions of menswear, is also growing, adding the Arena Strozzi space to its location at the Sala delle Nazioni as
well as a broad focus on the world’s new talents. 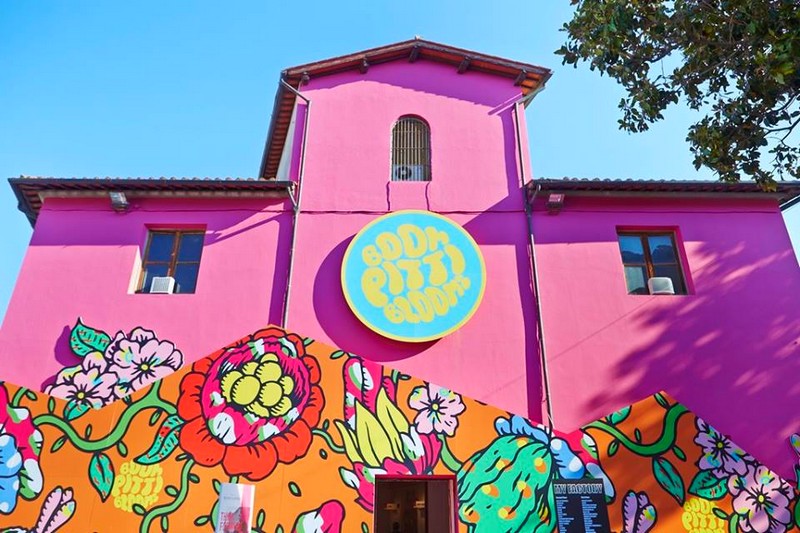 BOOM, PITTI BLOOMS the theme of the summer fairs

The theme of the 2017 summer trade fairs is vital energy: macroscopic and gently domineering flowers invade the Fortezza, raining down on everything and blossoming into artistic creations and digital icons, infecting the atmosphere with a spirit that helps promote a flourishing of new ideas. The concept, layout and creative direction of BOOM, PITTI BLOOMS is the work of lifestyler Sergio Colantuoni.

From June 13-19, on the first floor of the La Rinascente department store in Milan, a special Pitti Uomo pop-up store will be presented for the first time to showcase the limited edition BOOM, PITTI BLOOMS, a capsule collection of accessories and staple items redesigned in an original guise.

Special events and guests at this 2017 edition: 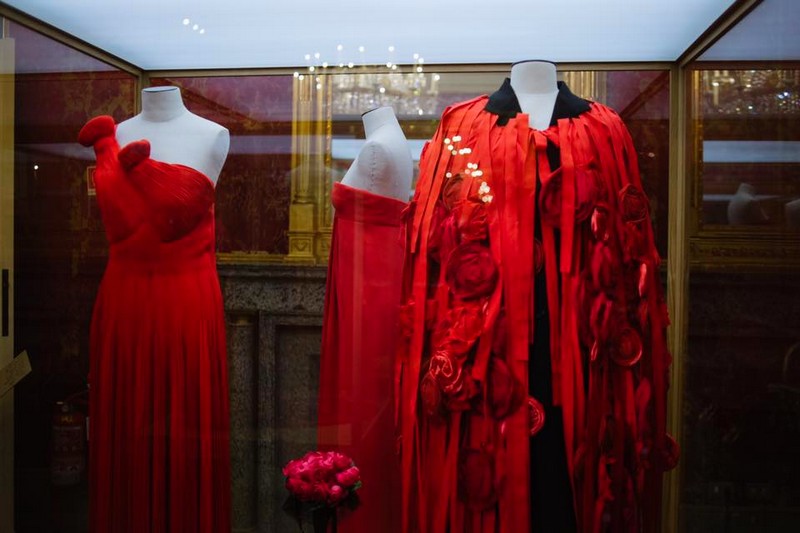 “THE EPHEMERAL MUSEUM OF FASHION” at Palazzo Pitti

“Il Museo Effimero della Moda” (The Ephemeral Museum of Fashion), produced by the Fondazione Pitti Immagine Discovery
with the Gallerie degli Uffizi and the Palais Galliera was inaugurated at Palazzo Pitti. Curated by Olivier Saillard in collaboration with Caterina Chiarelli, the exhibition, which is open until October 22, is the second edition of a three-year program promoted by the Centro di Firenze per la Moda Italiana and the Gallerie degli Uffizi. Sponsored by the city of Florence, the event will involve a temporary revolution of the space in preparation for the new Museum of  Fashion.

JW ANDERSON is the SPECIAL GUEST at Pitti Uomo 92

JW Anderson has become an internationally recognized fashion brand thanks to the creativity and eclecticism of
Northern Ireland designer Jonathan Anderson and his collections that are unique for the quality of the manufacturing
and the reinterpretation of today’s youth culture and art scene. On the evening of Wednesday June 14, at 7pm, at Villa
La Pietra, JW Anderson will exhibit for the first time in Italy, showing his SS18 men’s collection.

A mixture of fashion and streetwear, Virgil Abloh has transformed his lifestyle into a successful brand, leading Off-
White to full stylistic maturity without losing his initial capacity to shock and surprise. On the evening of Thursday
June 15 at 9.30pm, OFF-WHITE c/o VIRGIL ABLOH will present the Spring Summer 2018 menswear collection together with a  selection of the women’s pre-collection.

Christian Louboutin, an icon in the world of luxury footwear, has chosen Florence to launch a new project. This special event – in Piazza Santa Maria Novella on Tuesday June 13 – is aimed not only at the fashion community but the entire city of Florence.

HUGO, the most fashion-forward HUGO BOSS line, has chosen Pitti Uomo and Florence as its exclusive stage. On the
evening of Tuesday June 13, at 9pm, at the Manifattura Tabacchi, the HUGO Spring Summer 2018 collection will be presented with a special fashion show combining menswear and womenswear releases.

Federico Curradi returns to Pitti Uomo to present, with a special event on the morning of Wednesday June 14, at 9.30 am, at the Museo Bardini, the premiere of the SS18 menswear collection of the brand that carries his name. On stage there will be a romantic warrior who encompasses various souls of Florence, including craftsmanship and calcio storico [classic football].

Alanui, the nomad-chic style project launched by Nicolò and Carlotta Oddi, celebrates an important premiere at Pitti Uomo. Their work is the result of a globetrotting journey and elements from everyday life. Alanui will realize a special site-specific installation on the morning of Thursday June 15 (9.30am to 12noon) in the suggestive setting of the Tepidarium del Roster.

For June 2017 Pitti Immagine, in collaboration with Pitti Immagine Uomo, Alta Roma and L’Uomo Vogue, will present the ninth edition of “Who Is On Next? Uomo,” the competition dedicated to finding new talents in menswear. The finalists are BAD DEAL, Magliano, MATTEO LAMANDINI, milano 140, OMAR, SELFMADE by Gianfranco Villegas. 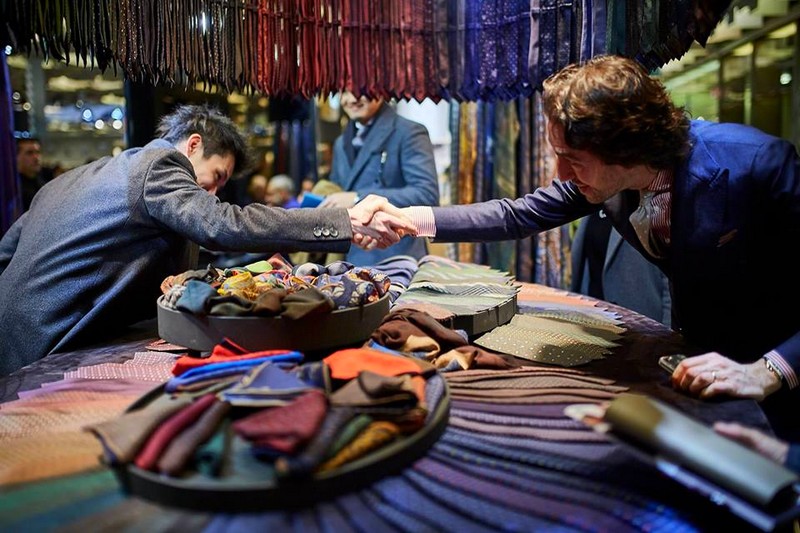 SECRET FLORENCE: the special project for the Florentine Summer

Secret Florence, the Estate Fiorentina special project launched in 2016 with the support of the city of Florence and Pitti Immagine, will once again offer an innovative and incomparable artistic experience to an international audience interested in the contrasts between contemporary languages in art and the city’s extraordinary historical-architectural heritage. From June 10 to 16 there will be a series of performances, events and installations. 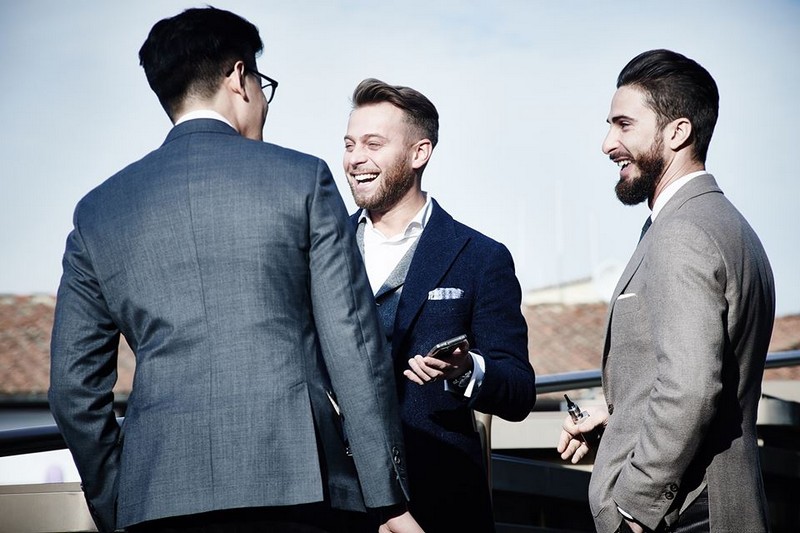 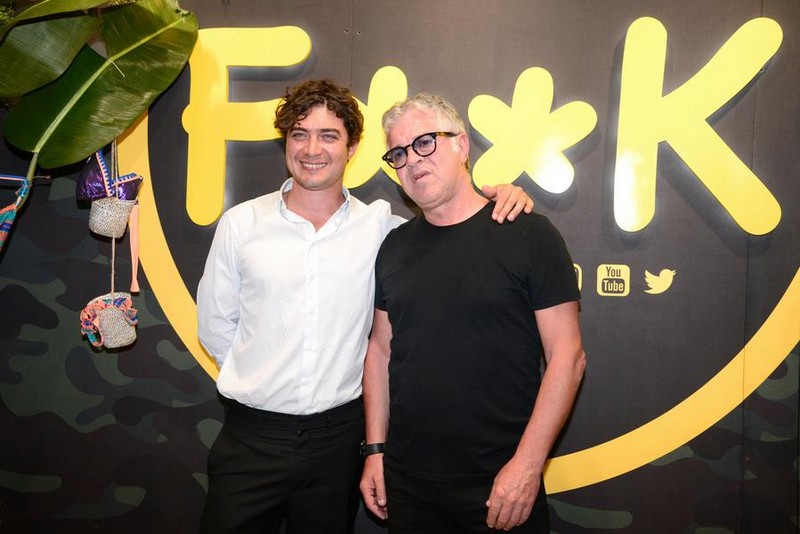 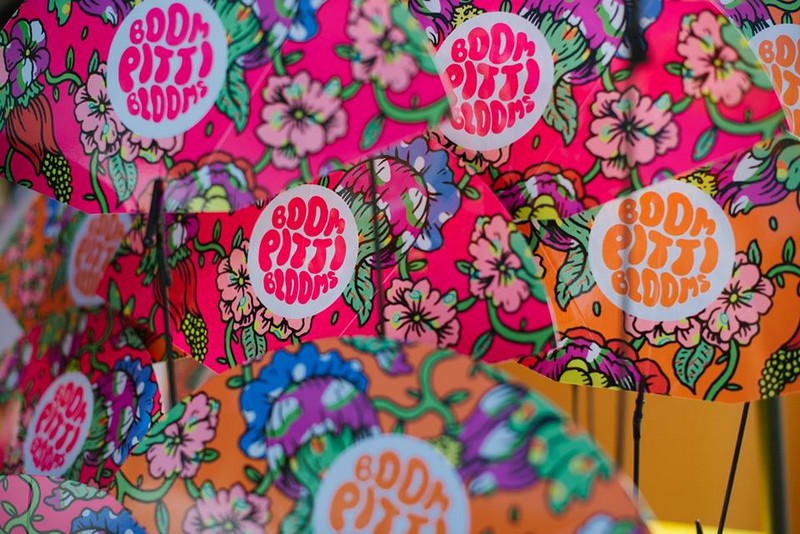 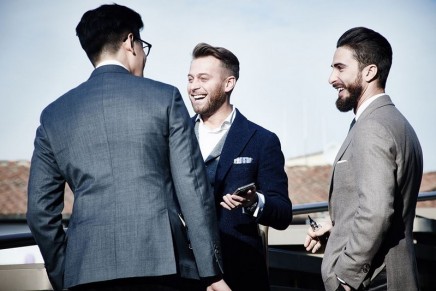 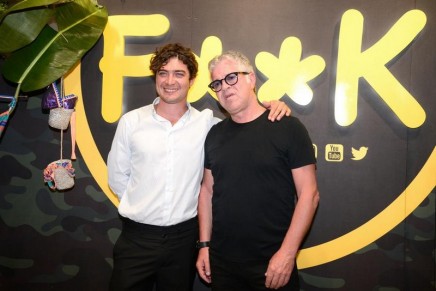 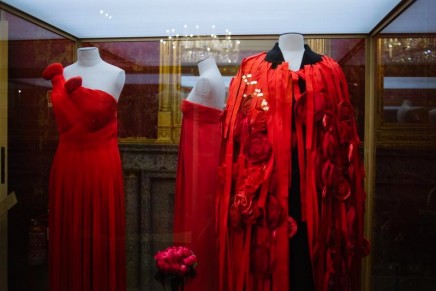 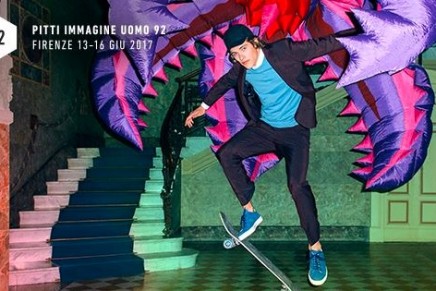 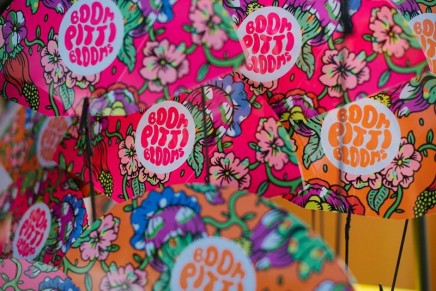 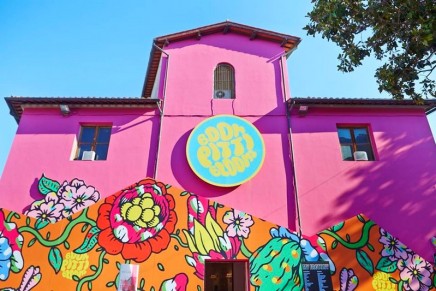 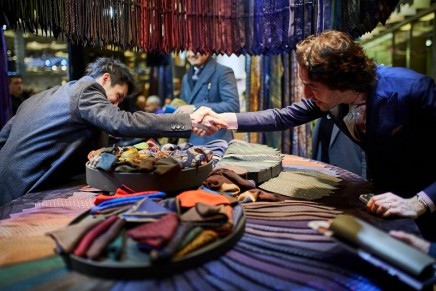