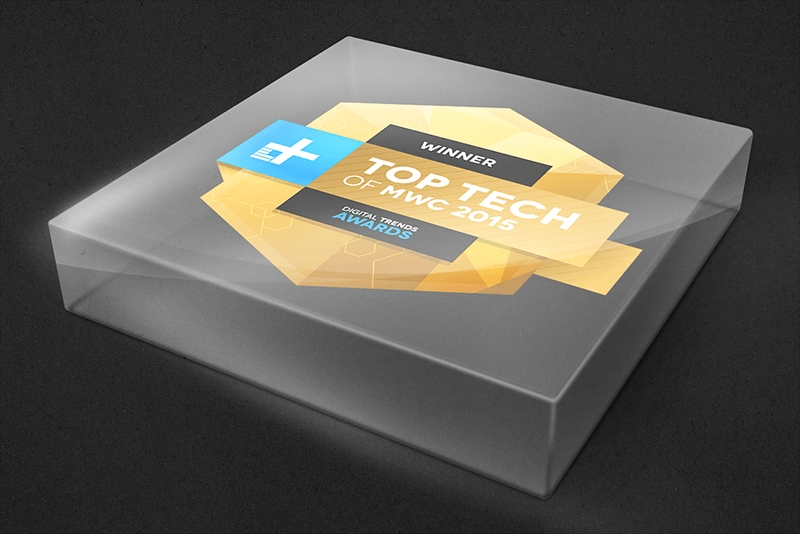 Digital Trends’ editors and reporters drew upon their expert knowledge and experience reviewing and testing new technology to sift through the products unveiled at MWC and choose the category leaders. Winning products were selected based on multiple criteria, including use of innovative technology, design, ease of use, and their ability to enhance people’s lives in new ways.

“Developed in partnership with Valve Software, HTC’s Vive is the most immersive, transformative virtual-reality experience I’ve ever had,” Jeffrey Van Camp, Deputy Editor Digital Trends said about Best of Show – HTC Vive virtual reality. “Oculus Rift doesn’t hold a candle to this. VR is a popular buzzword right now, and we’ve tried out the current wave of VR headsets, which are mostly Oculus clones. But the Vive is a totally new kind of virtual reality. I’d compare it to the difference between playing a 3D game and being inside one. Microsoft’s HoloLens is the closest product to what Vive is going for, but even it may not compare,” added Van Camp.

The Top Tech of 2015 Mobile World Congress winners are:

2015’s MWC featured more than 1,900 exhibitors and approximately 90,000 attendees. Read more about the winners of the Top Tech of MWC on Digital Trends. 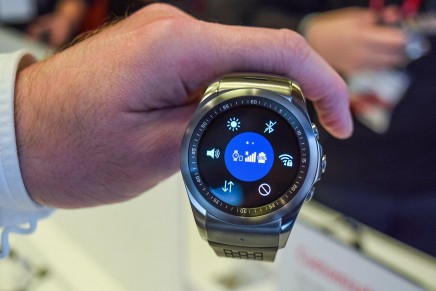 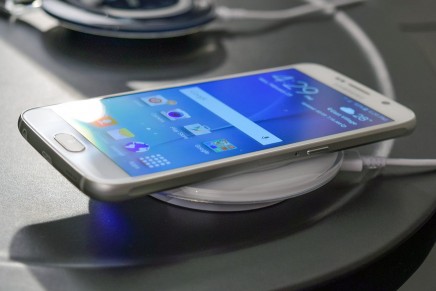 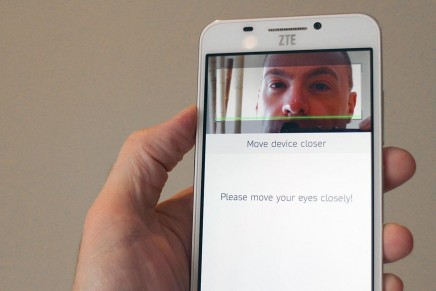 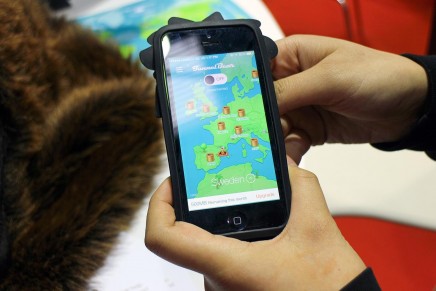 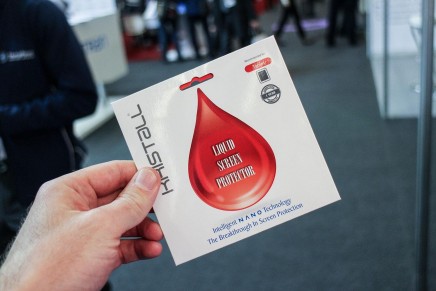