Ono, Beatles John Lennon’s widow, is an “outstanding artistic personality,” jury president Gerald Bast said. She is due to pick up the prize, named after Austrian painter Oskar Kokoschka (1886-1980), in March.
[adsenseyu1] 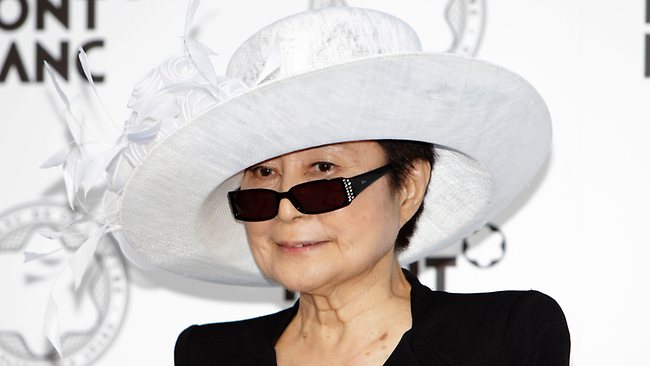