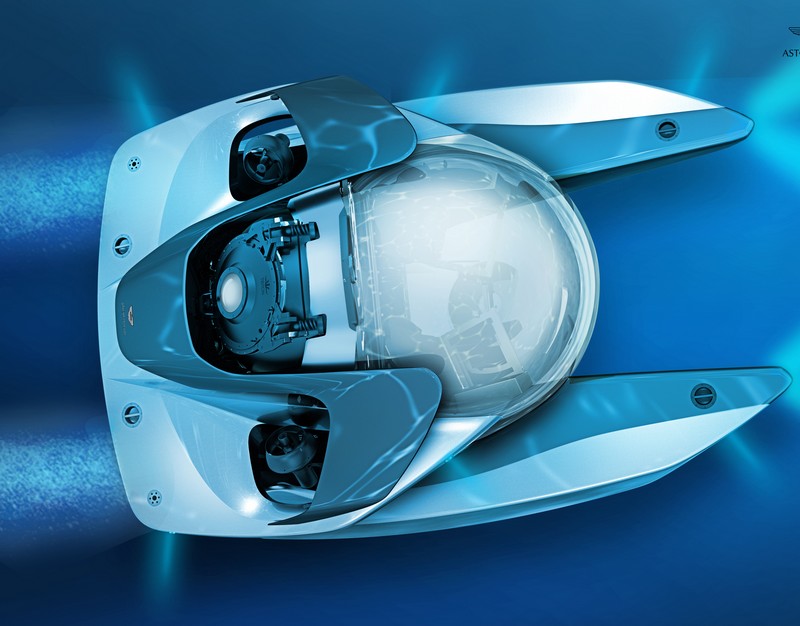 This article titled “Why the super-rich are taking their mega-boats into uncharted waters” was written by Gavin Haynes, for The Guardian on Wednesday 1st August 2018 16.11 UTC

News this week that the super-rich are kitting their yachts out to polar explorer standards has been greeted with joy by Inuits, who have never before encountered a PayPal co-founder in the wild.

“We absolutely recognise this trend,” says Stewart Campbell, the editor of Boat International. “There are more ‘explorer’ super-yachts in build now than at any time before.”

Stronger hulls, bigger fuel tanks and ecological waste units make up the core of the new-look mega-boats. Campbell points to Project REV, being built by the Norwegian industrialist Kjell Inge Røkke – a research station-cum-super-yacht due to span 182 metres when completed in 2020. Aston Martin has unveiled its own submarine – yours for $4m (£3m) – while the London broker Edmiston is selling a yacht called Kilkea with an “ice-class hull” that can move through uncharted waters for 30 days without restocking – £55m and we’ll call it a deal.

While Monaco has its cachet, remoteness is now a status symbol in itself. Remoteness costs. It’s space that few but the Elon Musks and Richard Bransons can afford. But anyone with a spare £100m can tack south from Tierra del Fuego.

“It’s just about adventure,” says Campbell. “There’s a growing desire from ultra high net worth individuals to get to untouched places and have the rarest of experiences.”

Paul Allen, the co-founder of Microsoft, seems to have kickstarted the boom back in 2003, with his Octopus, which is presently moored in London. The Octopus, which costs $384,000 a week to run, is sturdy enough that, in 2015, he used it to find a second world war battleship off the coast of the Philippines.

Those who don’t find the sight of a billionaire on a quest for inner peace in oceanic solitude offputting will be heartened by the owners’ belief in the extreme robustness of their super-yachts. It has just emerged that a lifeboat appeal at St Tropez has failed because the super-rich are apparently “too mean” to donate. Privatising your own emergency rescue? Now that’s the .0001% mindset.