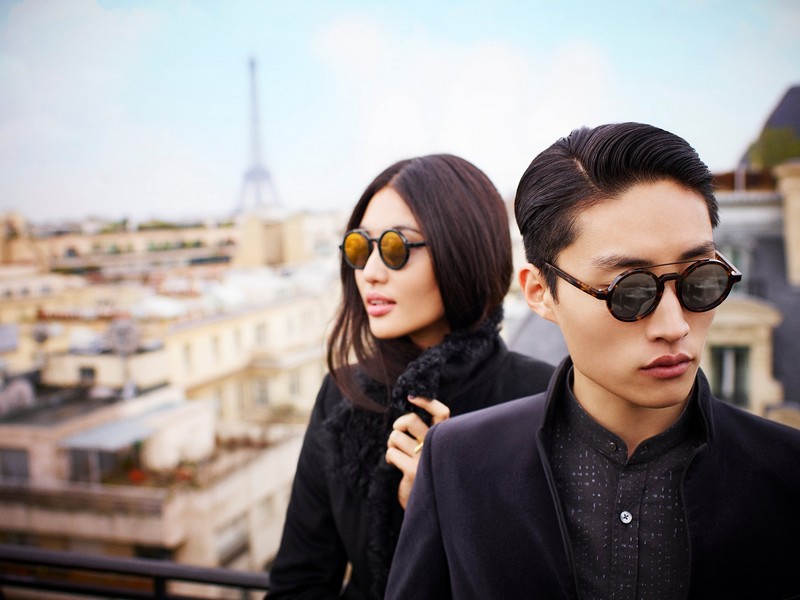 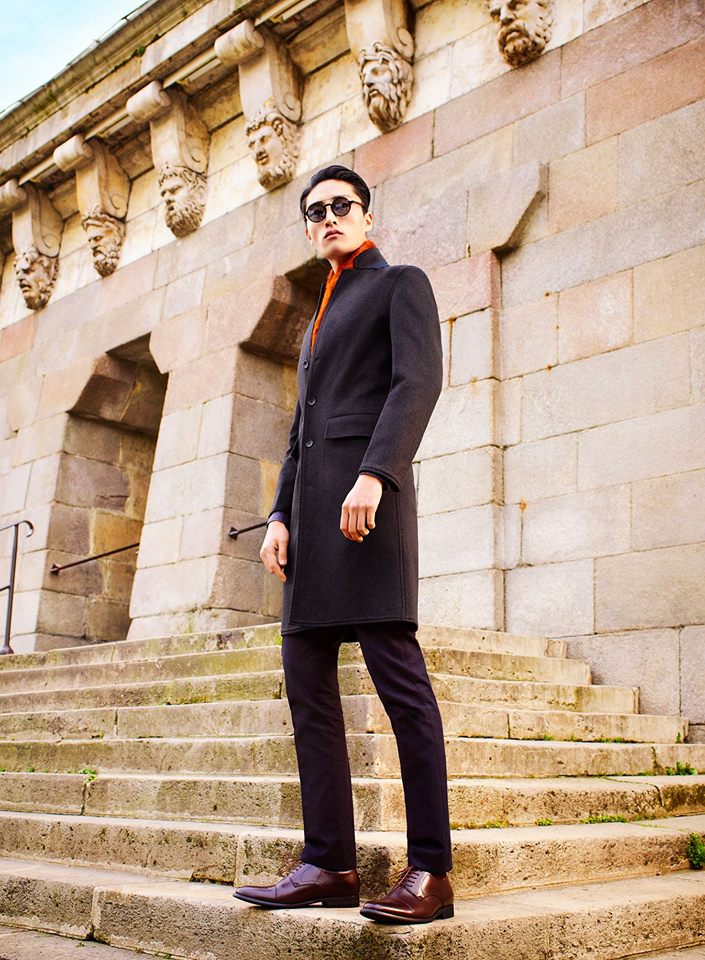 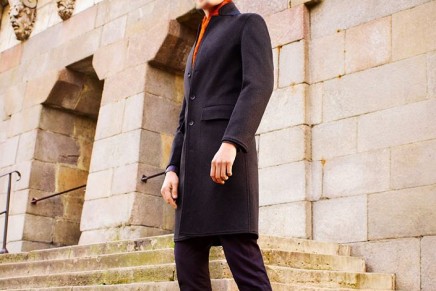 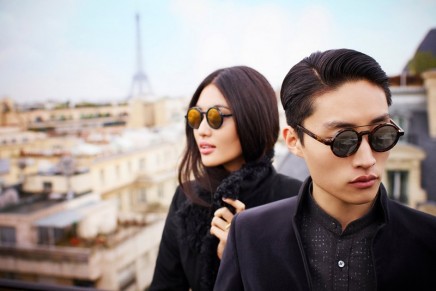 This article titled “Why it’s OK to wear sunglasses in winter” was written by Jess Cartner-Morley, for The Guardian on Monday 30th November 2015 16.27 UTC

Wearing sunglasses after early September used to be – how to put this delicately? – a massive red flag of wankerdom. A simple pair of Ray-Bans on a bright December day and you might as well have stepped out of your Lamborghini in your mink coat chowing down on foie gras, for the reaction you’d get. It was, frankly, non-U. The only person who could pull it off was Anna Wintour.

What changed? Well, for a start, our social graces went so far out of the window as to make the wearing or not wearing of sunglasses out of season an irrelevance. At a point in time when plenty of perfectly nice people seem to consider it acceptable to conduct an entire conversation with another human being without glancing up from their phone screen to make eye contact, it can definitely be argued that getting your knickers in a twist about the wearing of shades in winter seems about as relevant as insisting on the use of grape scissors. The world is going to hell in a handcart, my friends. With all due respect, I think that frothing at the mouth with righteous outrage about a pair of shades might be missing the point.

Anyway – and much, much more importantly – sunglasses in winter are OK now because they are fashionable. By which I mean fashion as in fashion, rather than fashion as in showing off. This crucial distinction is all too often lost, the relationship between fashion and being a common or garden show-off being more subtle than is sometimes acknowledged. (That’s my story, anyway; and I’m sticking to it.)

Shades for reasons other than actual sun-related shade have historically been a lifestyle statement, rather than a fashion one. Consider the two very different meanings of wearing sunglasses at night, and wearing sunglasses on a gloomy winter day. To wear sunglasses after dark is to – in your head, or rather on your head – embody the Balearic dream that you will be partying into the sunrise. It’s a message that gets a little lost in translation, sometimes, when worn in a pickup joint on the Fulham Road, but it is still there, somewhere, as the origin story of the after-dark sunglasses wearer.

The winter sunglasses wearer, by contrast, has had no heartwarming creation myth to reference. Sunglasses in December or January are only really, truly necessary if you are in the Caribbean, or just off the overnight flight from LAX. The wearing of them outside of these scenarios has therefore tended to suggest that the person you are in your head is Simon Cowell, say, or Coleen Rooney. And there, my friend, we have a problem.

But say – just hypothetically, you know, asking for a friend – you were someone who genuinely wasn’t living out some internal Sandy Lane fantasy but who couldn’t always be bothered to put on eye makeup before leaving the house. Someone who, moreover, didn’t see the harm in a tiny bit of glamour to brighten up a winter’s day. But until now, you couldn’t wear sunglasses, because they just weren’t right. They sent the wrong message. Like giving someone a lift and having them discover, when you switch on the ignition, that your car radio is tuned to Heart FM rather than Radio 4.

All praise fashion, which has arrived to save the day. The relationship between fashion and sunnies used to be brusquely transactional. Many brands allowed sunglasses manufacturers to emboss their logo on to products over which they had only vague control, in return for a healthy slice of the profits made by selling those sunglasses to airport shoppers loosened up by a large pre-flight glass of pinot grigio. But this has changed. Sunglasses are taken seriously, with luxury brands now treating them as a core product rather than an add-on money spinner. Which means that the sunglasses themselves have become better produced, and more interestingly designed. This makes them less annoying. They are still not quite Radio 4, let’s be honest. But you can hold your head up now, in a pair of winter shades.