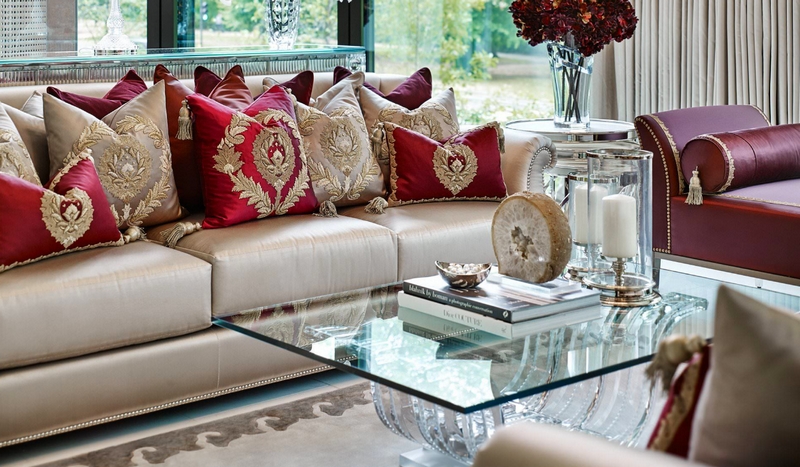 This article titled “Wealthiest households in Westminster failing to pay extra £833 in tax” was written by Rupert Neate Wealth correspondent, for The Guardian on Sunday 13th May 2018 12.49 UTC

Just 350 of the 15,600 wealthiest households in Westminster, one of the country’s richest boroughs, have answered the local authority’s call to voluntarily pay extra council tax to help tackle the homelessness crisis in the heart of London.

In February, the Westminster council leader, Nickie Aiken, wrote to all residents in the most expensive band H properties to ask them to consider paying an extra £833-a-year “community contribution” to help fund youth clubs, homelessness services and visits to lonely people.

But only 2% of the households have stepped forward to help their poorer neighbours, the Guardian can reveal. Those asked to consider making an extra contribution include the residents of the Candy brothers’ luxurious One Hyde Park apartment complex in Knightsbridge and those living in hundreds of multimillion-pound mansions in Mayfair, Belgravia and Maida Vale.

Residents in Westminster pay the lowest council tax in the country, with band H payments of £832 a year plus another £588 to the Greater London Authority. In Poole, Dorset, the band H charge is £3,358.

While very few of Westminster’s wealthiest residents have answered the council’s plea for help in maintaining essential services, they are paying tens of thousands of pounds a year in service charges to maintain their luxury buildings. The service charge on a £6m one-bedroom apartment in One Hyde Park comes in at more than £22,000 a year. The most expensive flat in the development was sold to the Ukrainian billionaire Rinat Akhmetov for £135m in 2011.

Aiken said she introduced the voluntary contribution scheme following “a growing number of requests from some residents who live in the highest valued homes that they wanted to voluntarily contribute more than their existing council tax”.

The council said that in a pilot consultation more than 400 people responded positively to the survey saying they would support the scheme. But it appears that many may have failed to follow through on their initial enthusiasm. “The outcome of our consultation reflects the kind and generous spirit of Westminster residents,” Aiken said in February. “It also confirmed what I had heard from people I had met on the doorstep that those in the more expensive homes are willing to contribute more to community projects. The scheme is most popular among residents of the most expensive homes.”

However, four months down the line, Aiken said just 350 households had contributed a total of £342,000. The biggest single donation was £2,500. “This scheme had its cynics, but the number of contributions we have had are proof that an innovative idea like this one can make a difference,” she said.

The council had explored the possibility of introducing a “mansion tax” on properties worth more than £2m but is legally prevented from doing so by central government. Councils are also prevented from raising the council tax of just one band or from changing the structure of bands. At present, band H is the highest and applies to homes worth more than £320,000, which takes in a high proportion of all private homes in Westminster.

“If we raised council tax, we would have to do so for everyone due to the way the banding system works,” Aiken, leader of the Conservative-run council, said. “Through the community contribution we have asked only those who can genuinely afford to make a greater contribution to do so. The positive response so far is a credit to the generous spirit of Westminster residents.”

The scheme was launched shortly before a homeless Portuguese man was found dead in the shadow of the houses of parliament, sparking outrage at the homelessness crisis in the capital. Research by the housing charity Shelter shows that one in eight people living in Westminster are homeless.

Tony Travers, a professor of local government at the London School of Economics, said the fact that only 2% of residents had signed up “tells us that unless taxation is compulsory it’s very hard to get people to contribute”. He said the measure had been a “very noble effort” and “politically astute” on the part of the council.

“But I fear they have discovered that it has not been met by the astuteness of the people who live in those expensive properties,” he said. “If the rich residents had paid up and made a big contribution it would have weakened the political case for a compulsory mansion tax, which Labour and the Liberal Democrats have both proposed.”

Laura Gardener, a researcher at the Resolution Foundation thinktank, said Westminster council’s scheme was “admirable” but the weak takeup “demonstrates the need to change the rules so that more money can be raised from mega mansions”.

Some of Westminster’s famous residents, including the DJ Tim Westwood and The Apprentice star Margaret Mountford, had welcomed the scheme. Westwood said: “Asking people who have done well to contribute a little extra seems a very good idea to me. I also like the fact that young people will be among those who benefit from any money raised.”

When the scheme launched, the archbishop of York, Dr John Sentamu, congratulated the council on a “fantabulous” idea.