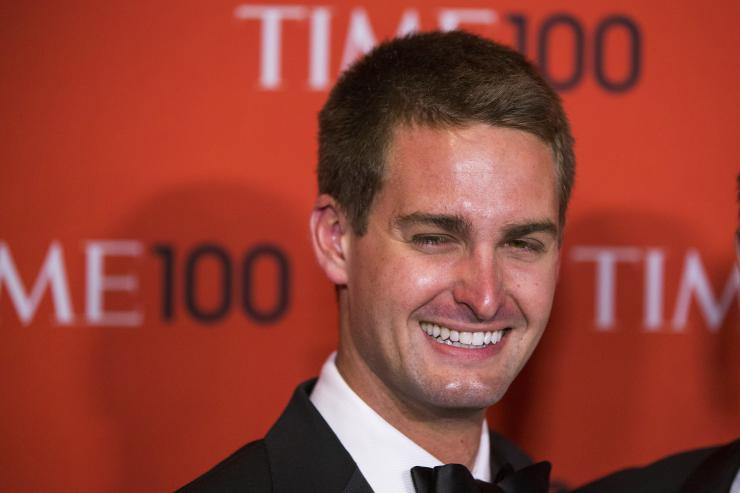 Wealth-X released a list of the wealthiest person at each decade, from their 20s through their 90s, revealing insights into wealth creation at different ages. 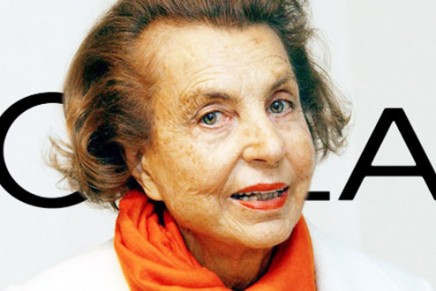 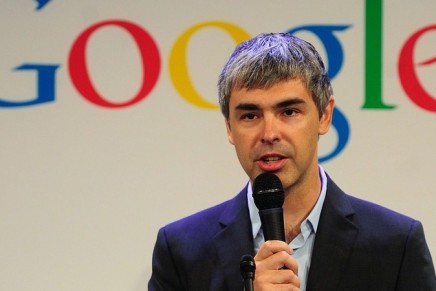 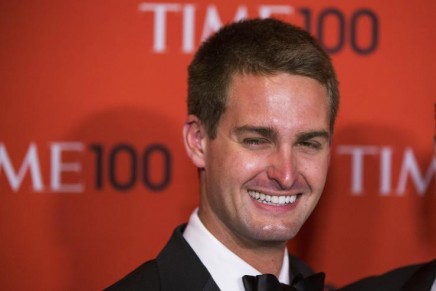 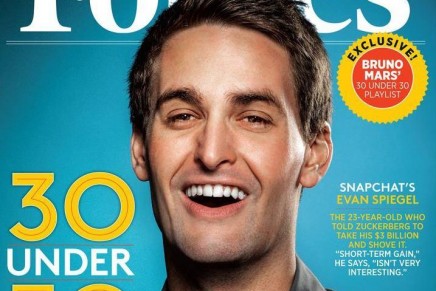