Catch yourself an Oud Star 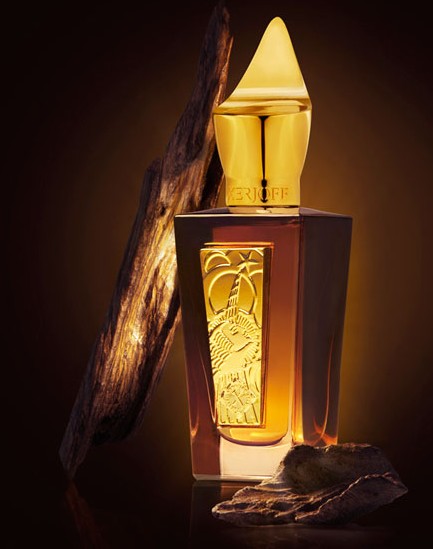 Esxence Milan Exhibition 2012 was a springboard for a new ultra-luxe Xerjoff perfume range, an extension of the existing XJ Shooting Stars line launched in 2005 and a tribute to the traditions of Arab perfume making.

Oud stars is a collection of 6 scents featuring highest quality, real Oud sourced from Laos, India and the Borneo. Oud stars is inspired by an ancient book called The Travels of Ibn Battuta (1325 A.D.) written by Ibn Battuta, also known as the “Marco Polo of the Arab world.” The new OUD STARS perfumes are Zafar, Mamluk, Najaf, Al-Khat, Gao, Fars—are named in Arabic.

“Xerjoff has taken other well-known notes and by taking the best fragrant materials illuminated them like jewels in the perfect setting.,” described Cafleurebon in a very detailed review that you can enjoy here. 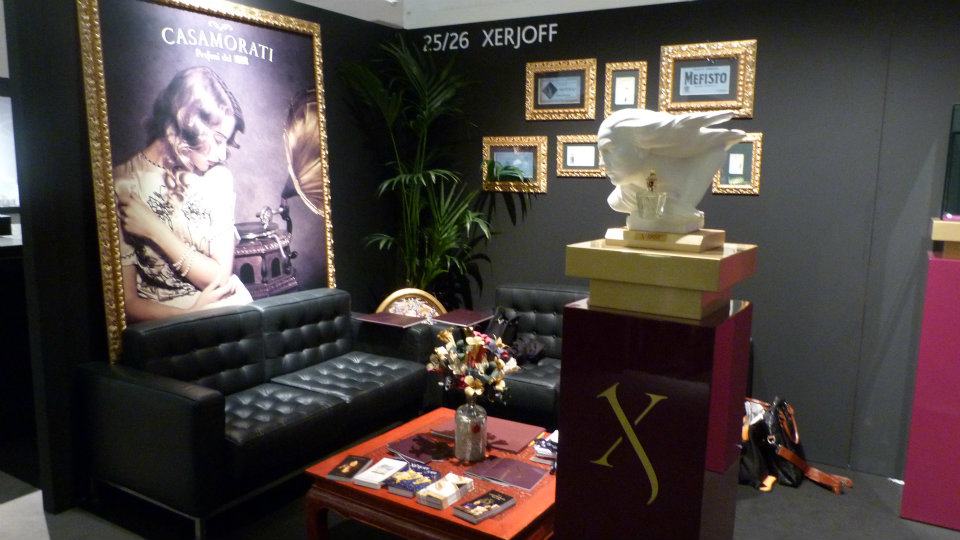 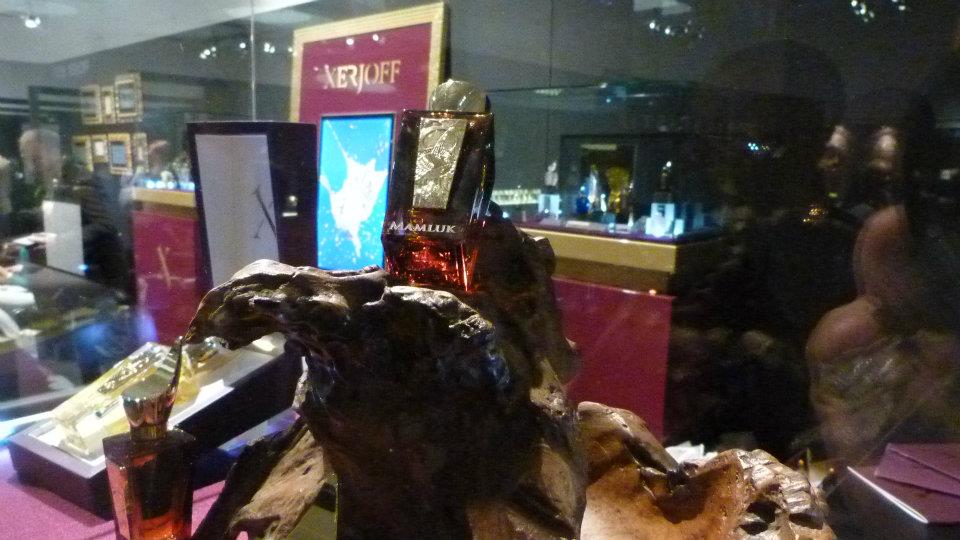