After opening their Swan restaurant in Miami in 2018, producer and recording artist Pharrell Williams and chef Jean Imbert have teamed up  again. 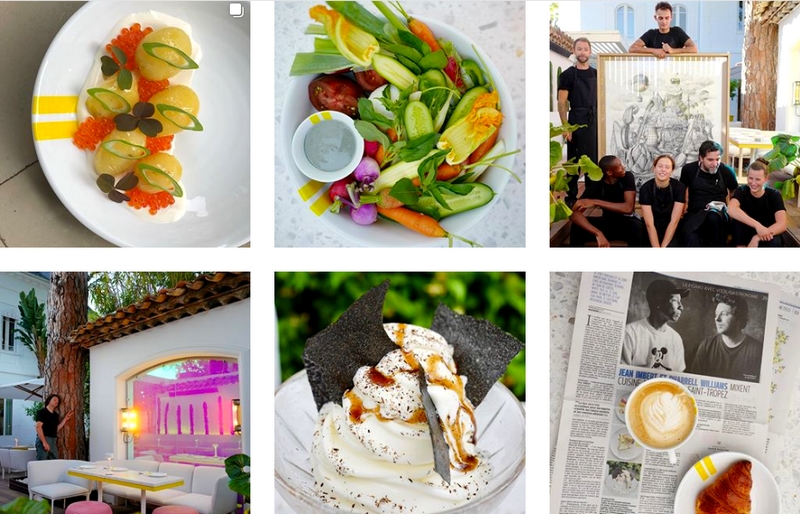 French chef Jean Imbert and American artist Pharrell Williams launched an exciting new café-restaurant concept at the White 1921 hotel in Saint-Tropez. Pharrell Williams contributed to the art direction for the interior architecture and design, creating a sleek look with a relaxed vibe, including personal touches such as a solar yellow glazed lava stone bar and terrazzo tables in the garden. 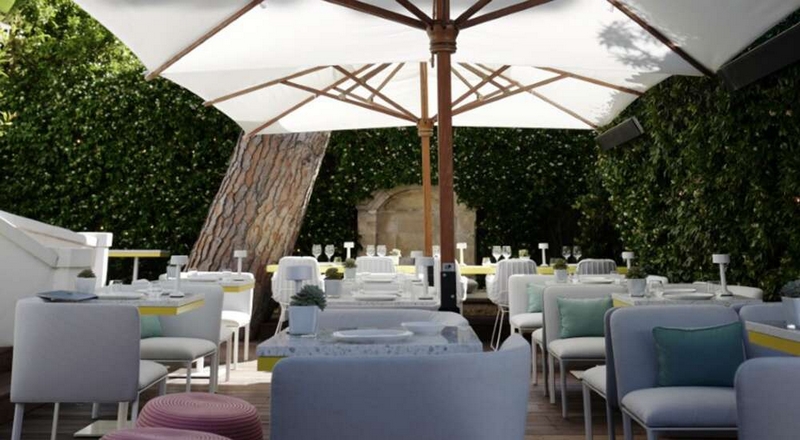 The two friends inaugurated a café-restaurant under the pines on the celebrated Place des Lices in Saint-Tropez.

“This is a project that we created with Pharrell last winter around sharing and mixing our favorite street food dishes and exceptional products from the region,” said Jean Imbert, who trained at the Institut Bocuse in Lyon and has worked in the kitchens of celebrated chefs including Michel Rostang, Antoine Westerman and Marc Meneau.

Jean Imbert’s culinary creations gained public prominence when he won the 2012 edition of the “Top Chef” show. The originality and generosity of his dishes have made him a favorite of stars such as Beyoncé, Jay-Z and Justin Timberlake, along with a new generation of food lovers. In Saint-Tropez, the 38-year-old chef proposes a mostly vegetarian menu featuring seasonal organic and locally sourced products.

Mediterranean and Asian influences dominate the menu, from melon with sweet peppers and crunchy pita bread to a Vietnamese veal base banh mi sandwich.

The kitchen at ToShare is helmed by executive chef Diego Alary, another “Top Chef” competitor from the 2020 season. 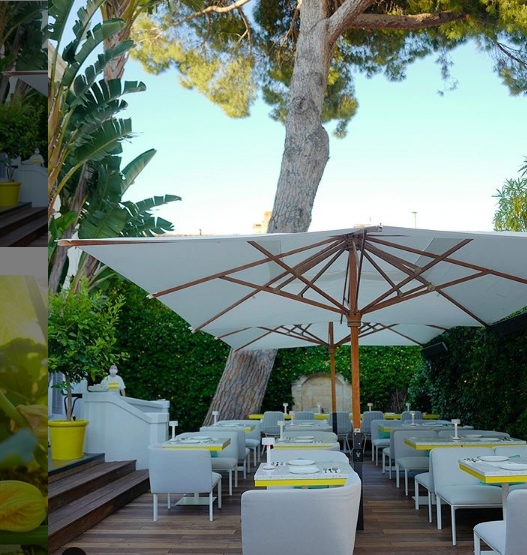 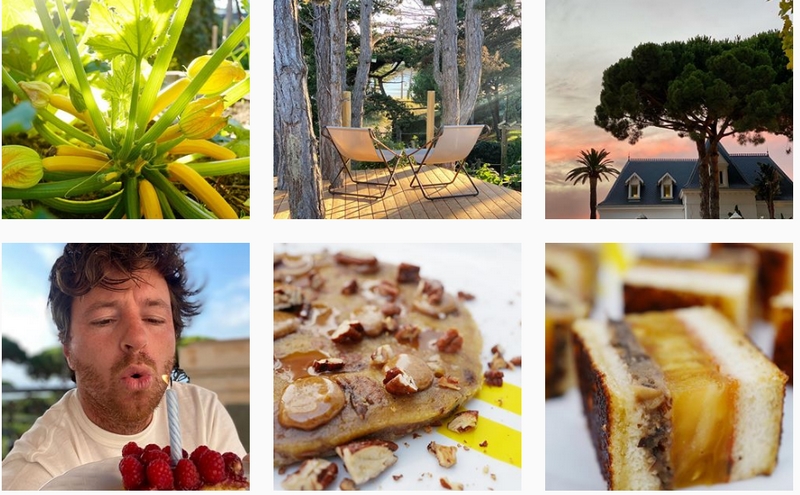 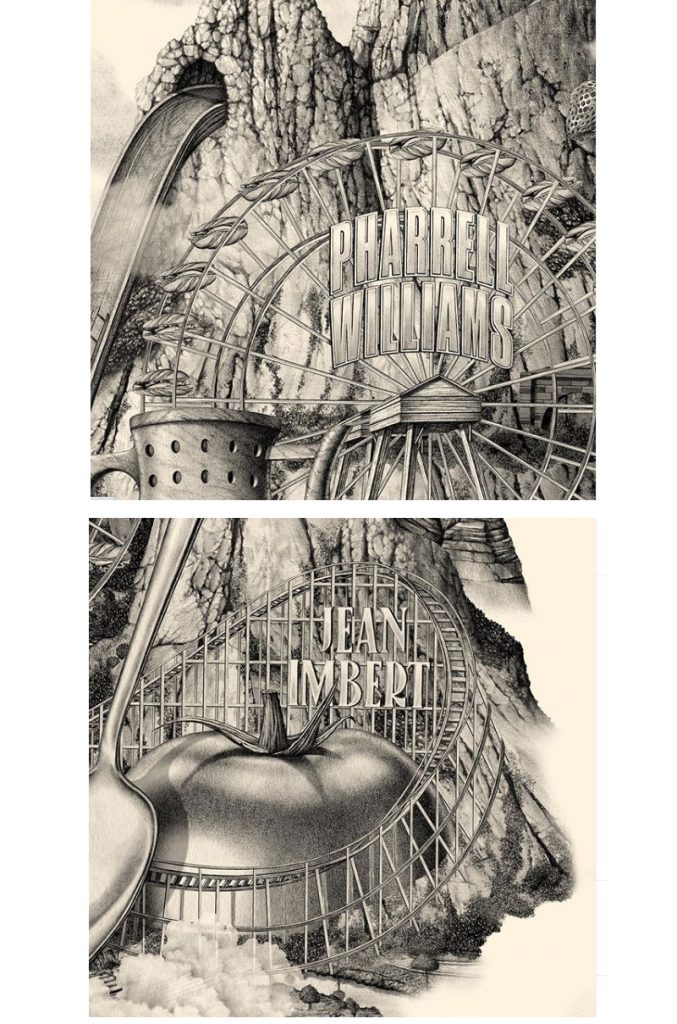 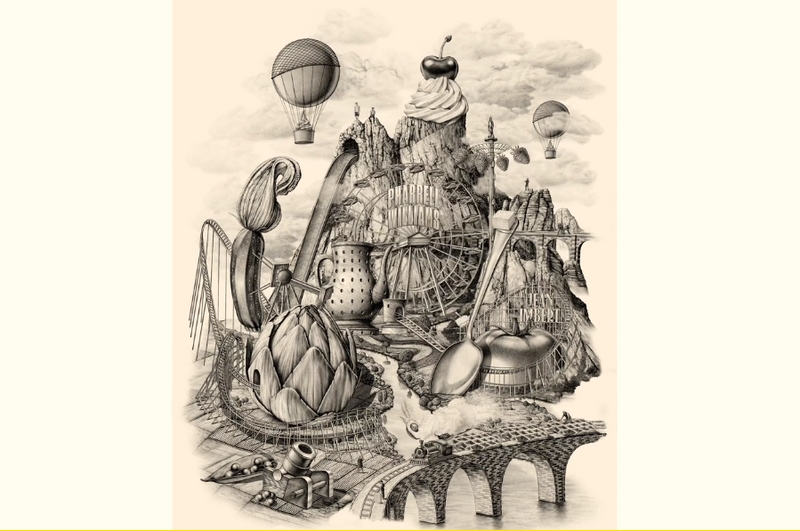 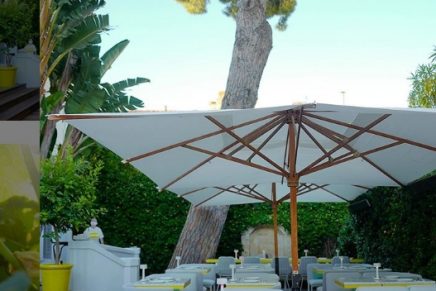 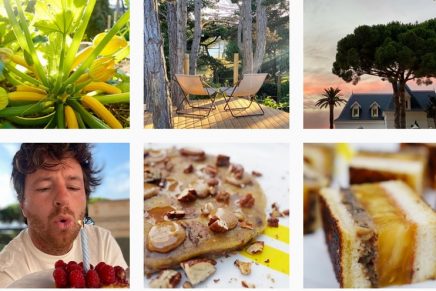 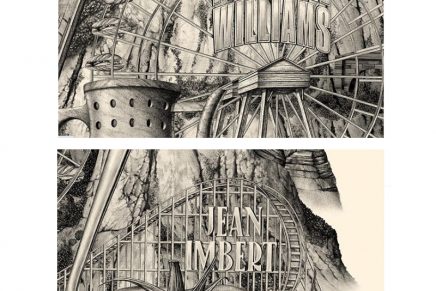 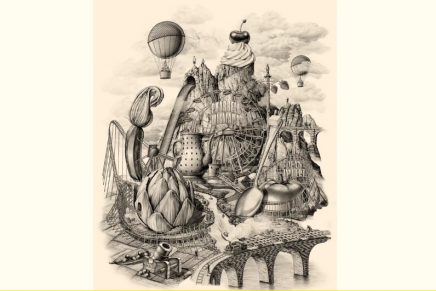 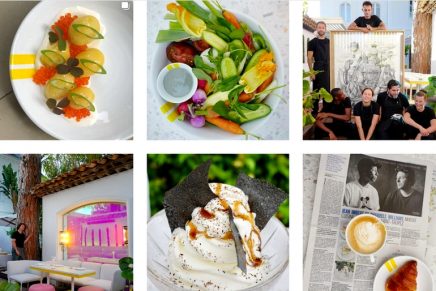