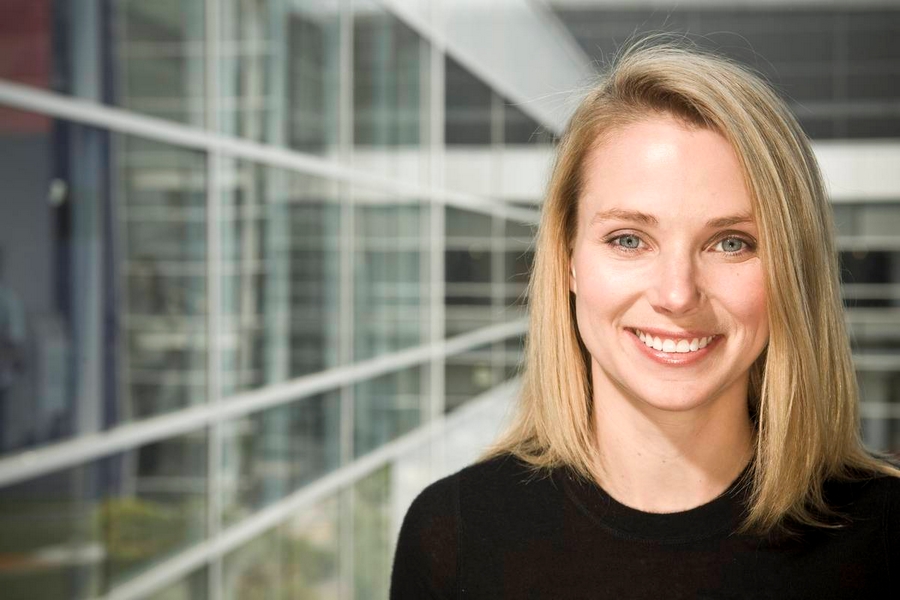 The net worth of the women on the Wealth-X list still lags far behind their male peers in the technology sector. Microsoft founder Bill Gates, for example, has a net worth of around US$85.1 billion, according to Wealth-X estimates, while Mark Zuckerberg, the 30-year-old Facebook chairman, is worth at least US$35 billion.

The 58-year-old Meg Whitman boasts a US$1.3 billion fortune, the bulk of which is derived from profits from the sales of her shares in eBay, a company that she led from 1998 to 2008 during its dramatic expansion. Ranking second on the list is Facebook chief operating officer Sheryl Sandberg, whose net worth totals US$1.22 billion. Upon joining Facebook in 2008, Sandberg received company stock as part of her compensation plan. Since 2012, she has been selling off her Facebook shares, generating more than US$700 million in cash before taxes. However, she still holds US$430 million in Facebook stock.

Alibaba co-founder Lucy Peng (also known as Peng Lei) took third place on the Wealth-X list with a personal fortune of US$1.2 billion. The 42-year-old executive, who heads Alibaba’s new Ant Financial Services Group, became a billionaire in 2014 upon the valuation of the Chinese e-commerce giant prior to its record-setting IPO.

The youngest female tech executive on the list is 39-year-old Marissa Mayer, CEO of Yahoo, who has a net worth of US$410 million. 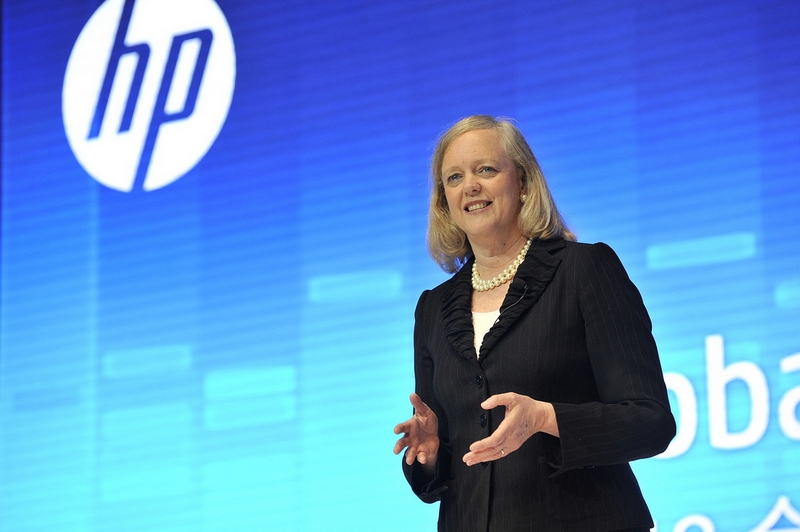 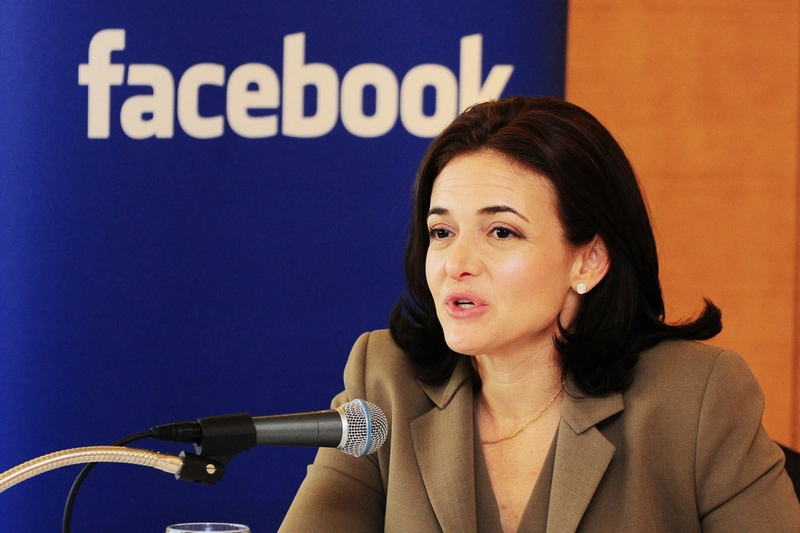 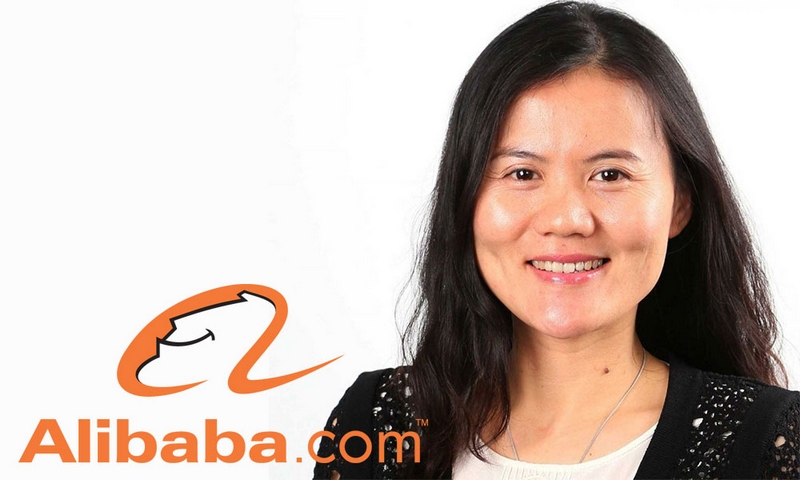 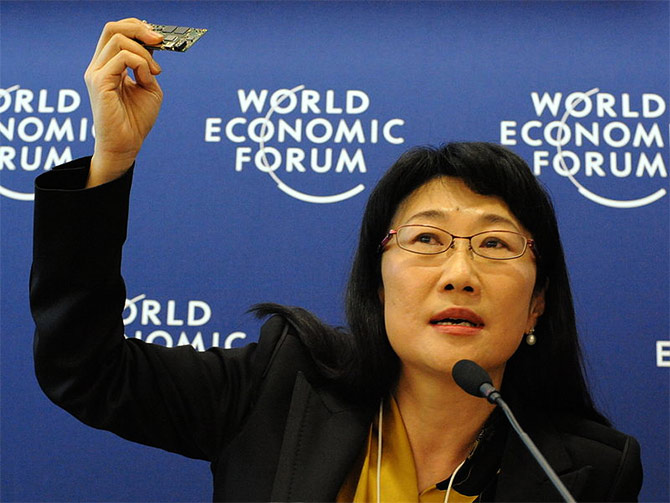 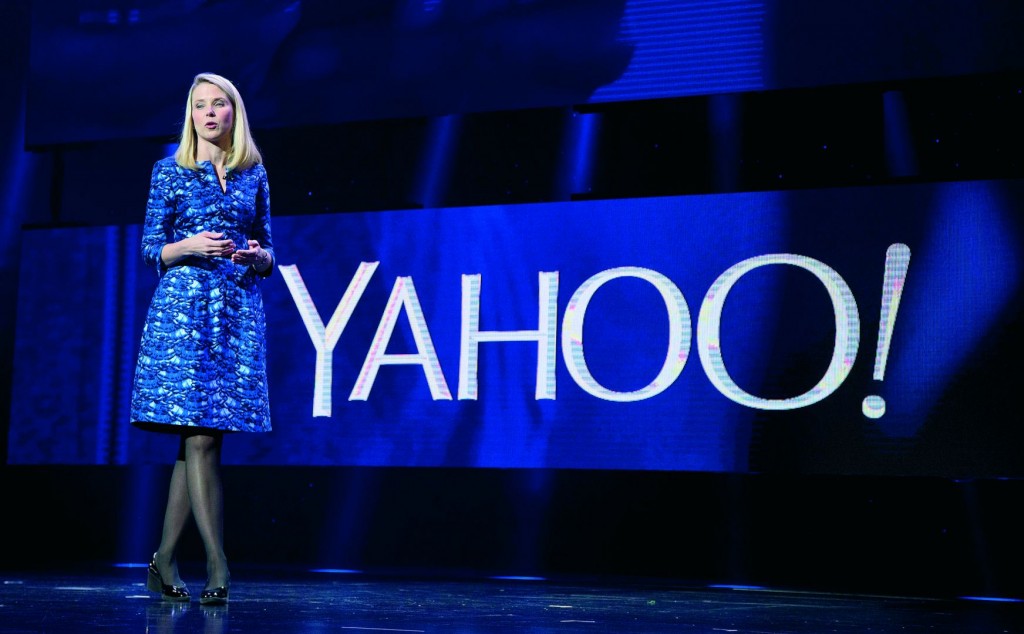 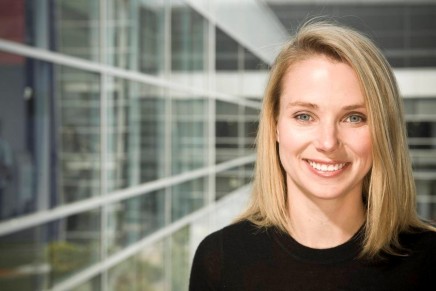 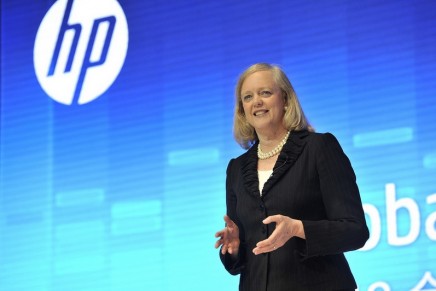 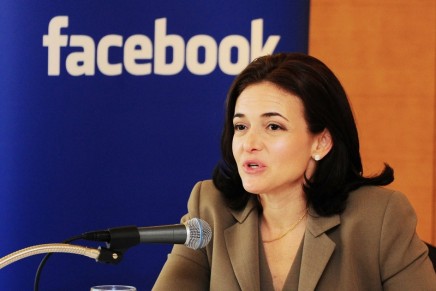 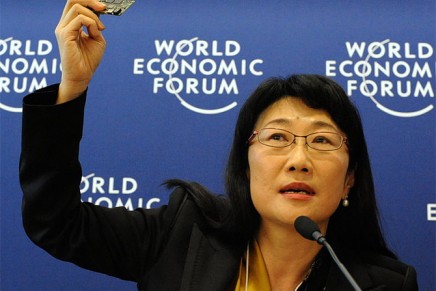 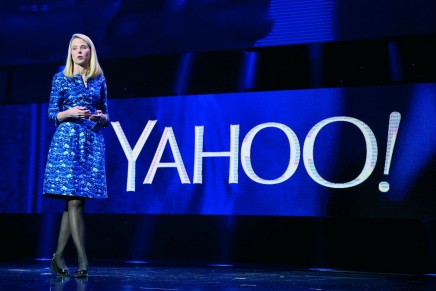 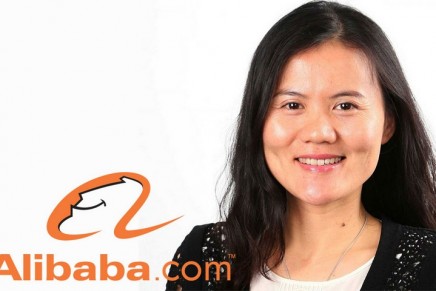