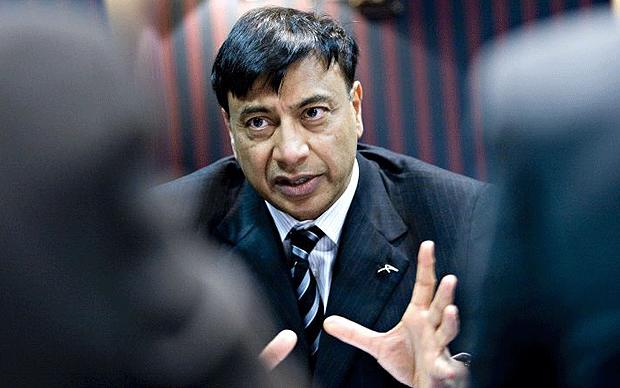 The collective wealth of the top 10 wealthiest executives in the UK is US$50 billion, representing 3.8% of the total combined net worth of the British UHNW population. The total number of ultra high net worth individuals (UHNWIs) in the UK increased by 0.2% from 10,490 to reach 10,515 and the total combined net worth of British UHNWIs rose by 3.9% from US$1.27 trillion to US$1.32 trillion.

“These individuals are a reflection of the diversity of British society and industry, with countries of origin as varied as Saudi Arabia, India and Kazakhstan,” said Wealth-X CEO, Mykolas D. Rambus. “The mobile nature of these UHNWIs is clearly reflected by their ownership of properties both within the UK and in countries outside of it as well as the luxury lifestyle that they embody. That they choose Britain as a business base indicates the prevalence of the notion of the UK as a safe haven for wealth.”