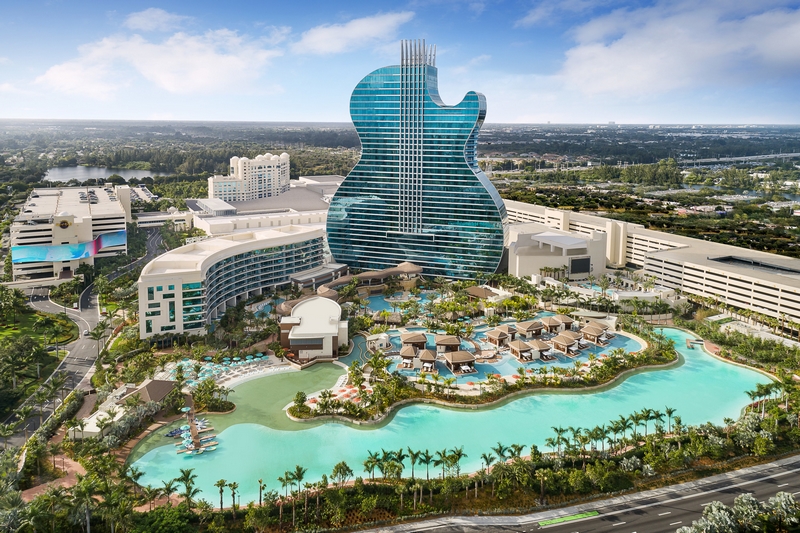 The Land-Based Operator of the Year Award recognizes the achievements of casino operators who have not only excelled in terms of financial performance, but also led the industry in innovation and enhancement over the past 12 months. It honors the company that has gone above and beyond to create the best possible customer experience.

Seminole Gaming CEO Jim Allen was also a finalist in the American Executive of the Year category of the Global Gaming Awards. Regarding the Guitar Hotel winning the Property of the Year Award, Allen said, “It’s an amazing project and there’s no other building like it in the world. We’re happy with its early results.” 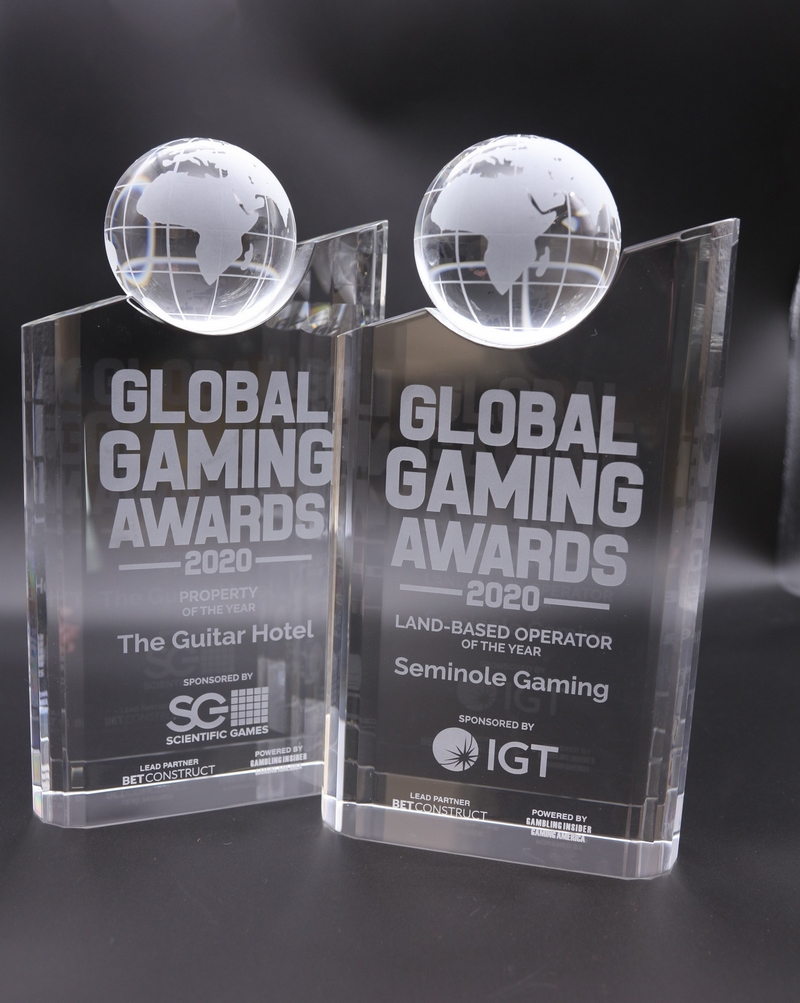 Beginning with an Eric Clapton guitar, Hard Rock owns the world’s most valuable collection of music memorabilia at more than 83,000 pieces, which are displayed at its locations around the globe.

According to organizers of the Global Gaming Awards, the program has become the most trusted awards in the gaming industry and has gained respect among industry heavyweights, making the ceremony a must-attend event that traditionally kicks off G2E Las Vegas. The Global Gaming Awards are organized by leading B2B gaming publication, Gambling Insider, in association with G2E, with 100 esteemed industry leaders as judges and the awards process managed by KPMG. 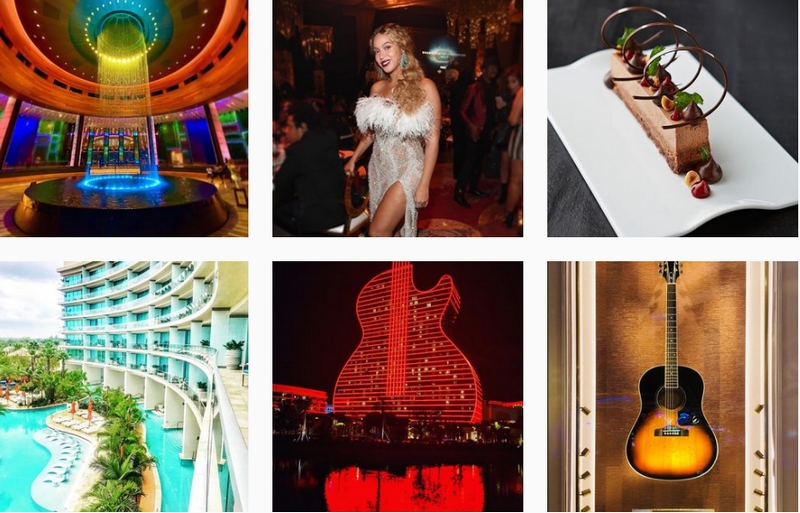 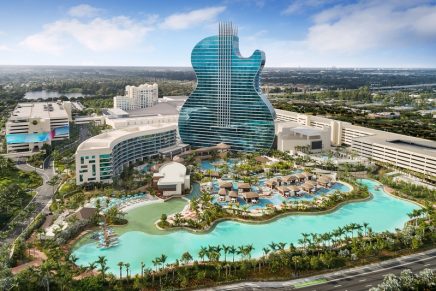 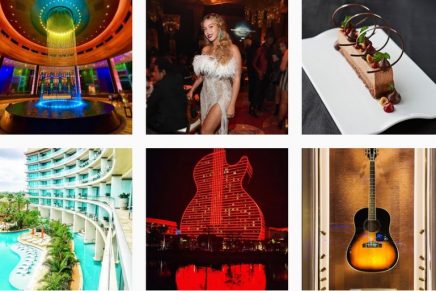 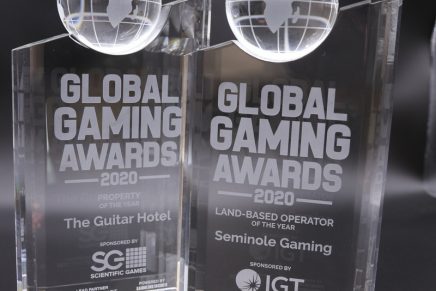