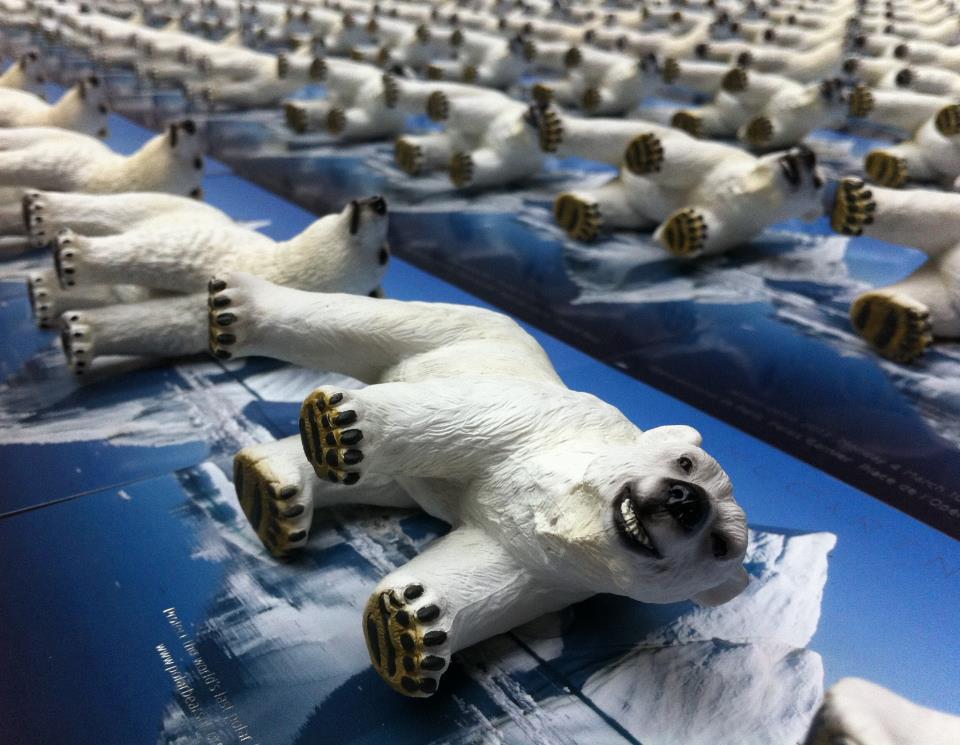 Only 20,000 to 25,000 polar bears remain in the wild, living in Canada, Greenland, Norway, Russia and the United States. Leading polar bear scientists believe that two-thirds of the world’s polar bear populations will be lost by the year 2050.

More than 400 polar bears are needlessly exploited, hunted and killed annually to supply the demand for their fur and parts. Additionally, illegally killed bears are disguised as legal trade and sold on markets. Behind climate change, hunting is the second largest threat to polar bears. Compounded with habitat degradation, melting sea ice, poaching, and pollution from oil and gas operations, these threats put already dwindling populations at severe risk.

Despite the above facts, a proposal to grant more protections to the already endangered polar bear was voted down today by delegates at the Convention on International Trade in Endangered Species (CITES). CITES is an international agreement between governments. Its aim is to ensure that international trade in specimens of wild animals and plants does not threaten their survival.

Supported by the United States and Russia, the proposal sought to uplist the species to Appendix I, which would have effectively banned international commercial trade of polar bear parts and products. Canada, the European Union, Norway and several other nations vocally opposed the proposal.

“The world once again had a chance to take action to safeguard polar bear populations and failed. Polar bears were handed the same appalling fate at the last CITES meeting and the decision is even more disheartening this time around,” said Jeff Flocken, North American Regional Director, International Fund for Animal Welfare (IFAW). “Each passing year that this iconic species is not protected to the fullest, is another year closer to losing the polar bear forever.”

“Populations are currently struggling with the critical condition of the environment leading to a decreasing population, low breeding rates, low survival in cubs, high mortality in general – maintaining this additional, unnecessary threat may push polar bears over the precipice,” said Nikita Ovsyanikov, a Russian scientist and member of the IUCN Polar Bear Specialist Group.

Working closely with Russia, the United States was a leader in pushing for greater protection for polar bears.

“The polar bear is facing a grim future, and today brought more bad news. The continued harvest of polar bears to supply the commercial international trade is not sustainable. Members of CITES have an obligation to protect species from this threat,” said Dan Ashe, Director of the U.S. Fish & Wildlife Service and head of the U.S. delegation to CoP16. “Today, we failed to do that for the polar bear.”

Fashion designers like Stella McCartney asked its fans to support the ban through the NRDC (Natural Resources Defense Council) by signing a petition.