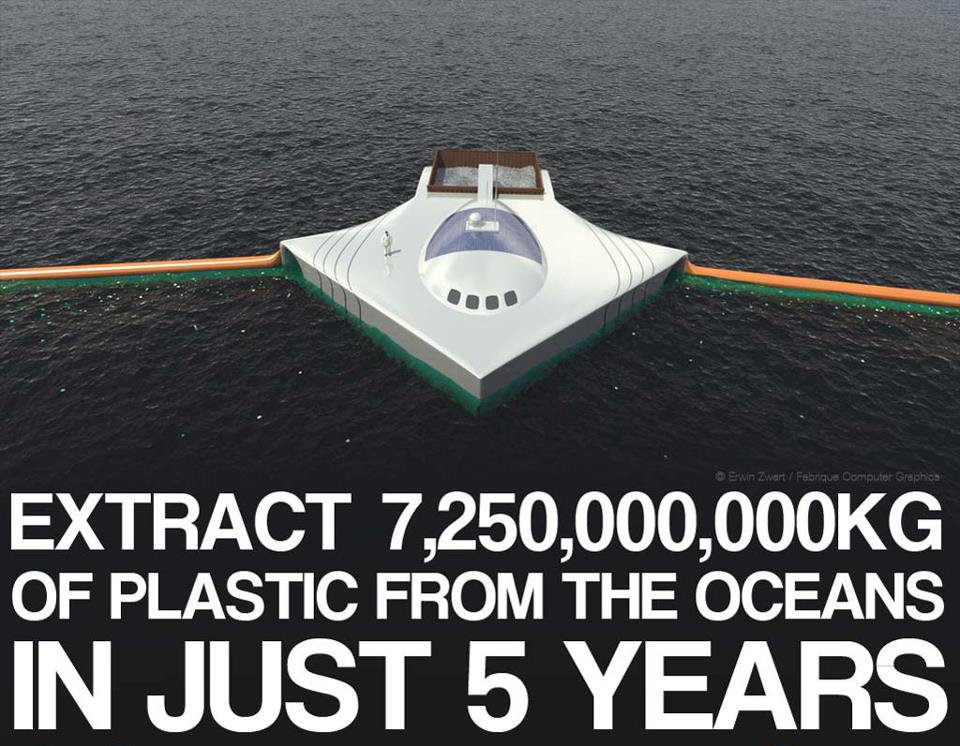 Massive quantities of plastic garbage are already contaminating our oceans. Where millions of tons of plastic kill ocean life and poison food chains, somebody sees opportunities to combat this. To extract 7 billion kg of plastic from the ocean in just 5 years? Is this feasible? Dutch tech student Boyan Slat says yes. His concept called Marine Litter Extraction proposes a radical clean-up solution, for which he won the Best Technical Design award 2012 at the TU Delft.

While researching ocean plastics during school holidays, he performed analysis on various fundamental topics (including particle sizes, plastic/plankton separation and the amount of plastic in the oceans), leading up to the first realistic concept for cleaning up the world’s oceans. Combining environmentalism, creativity and technology to tackle global issues of sustainability, The ocean cleanup” is the world’s first realistic concept of active removal of plastics. The project is currently testing its feasibility. Contribute and spread the word. 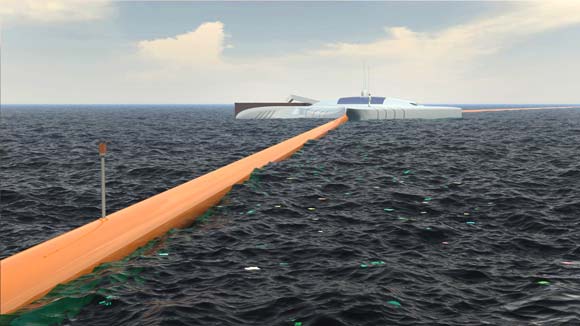 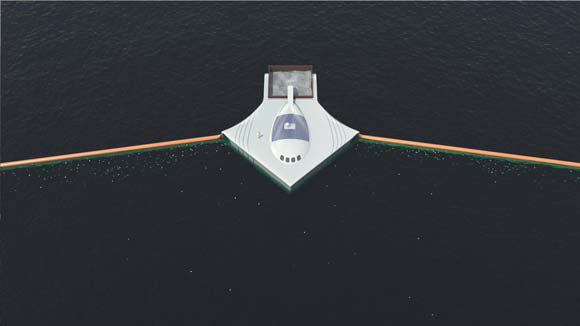 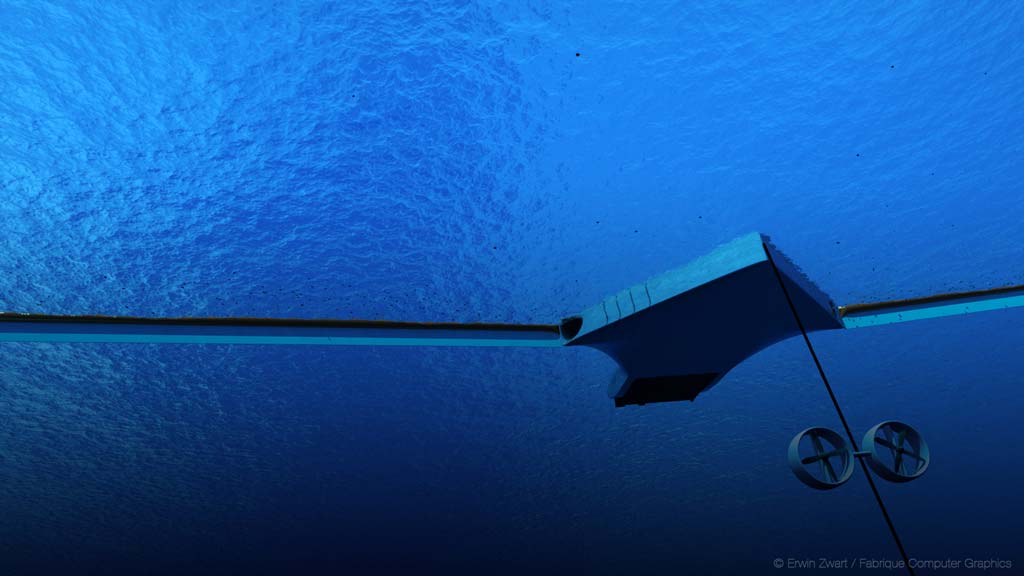