The Victoria & Albert Museum hosted the three best-attended exhibitions in London this year. 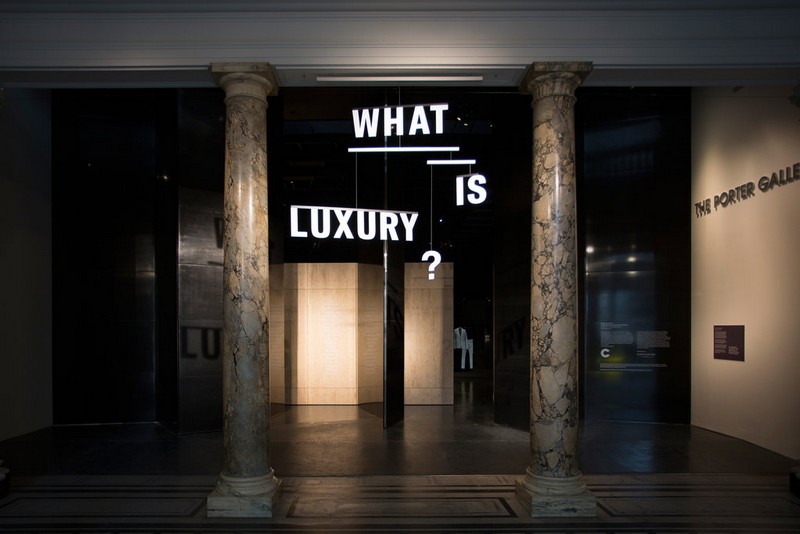 “Alexander Mcqueen: Savage Beauty” show at V&A Museum was the most popular London exhibition in 2014/2015, according to a survey by LondonExhibitions.

A total of 493,043 tickets were sold for the show, making it the V&A’s most popular exhibition in its 163-year history. The famous venue, located in South Kensington, also hosted the second and third most successful exhibitions over the past 12 months, with “Disobedient Objects” (416,867) and “What is Luxury?” (269,867). 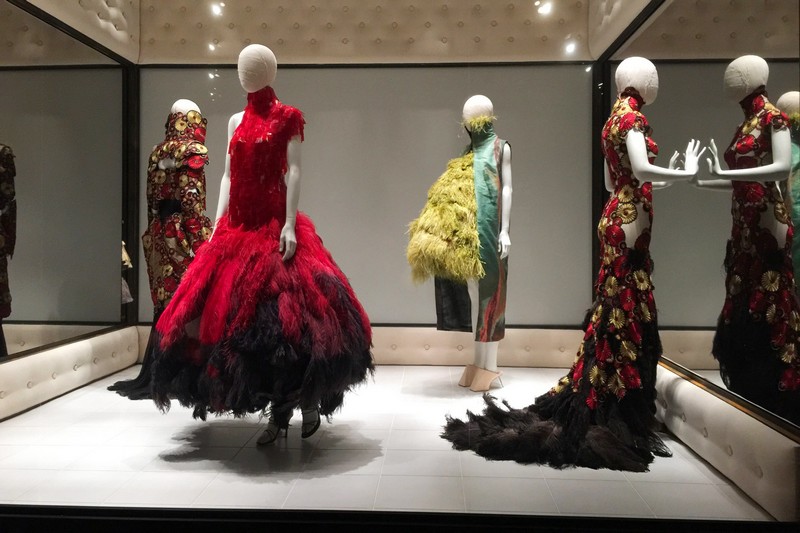 The British Library also achieved impressive attendance figures with its exhibition on the 800th anniversary of Magna Carta. With a total of 126,283 visitors, it just missed out on a place in the top 10. 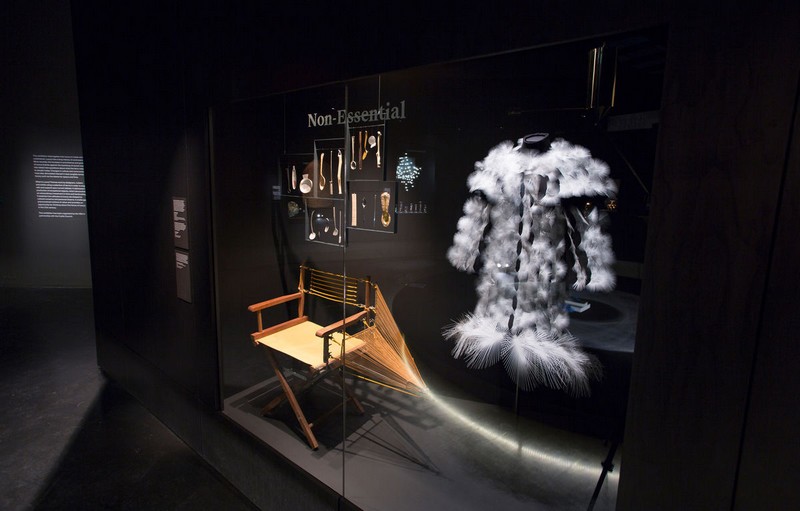 The 10 most attended paid-for exhibitions in London across the 2014-2015 cultural season: 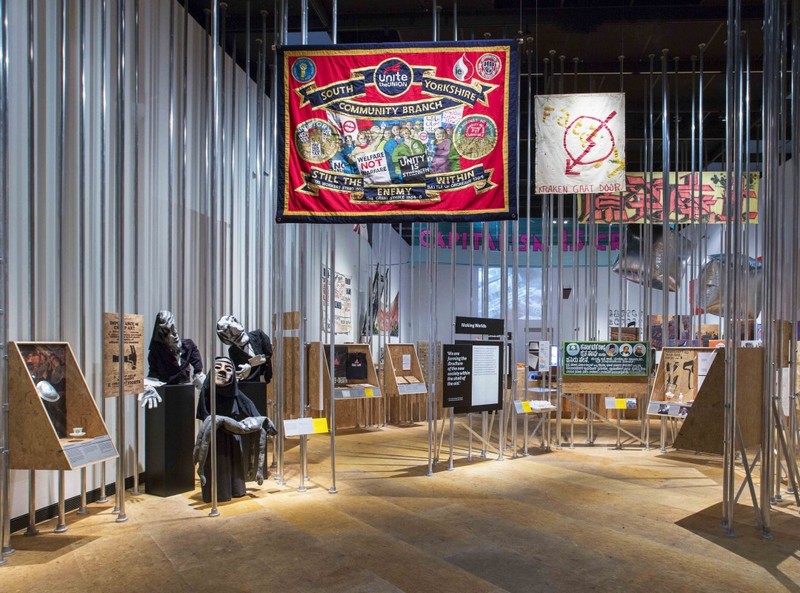 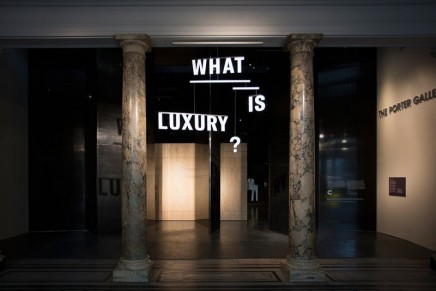 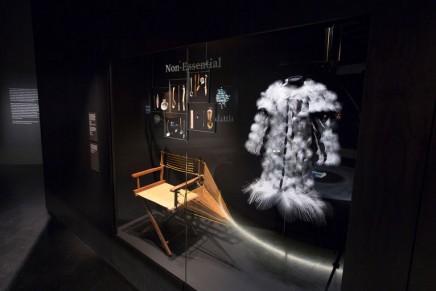 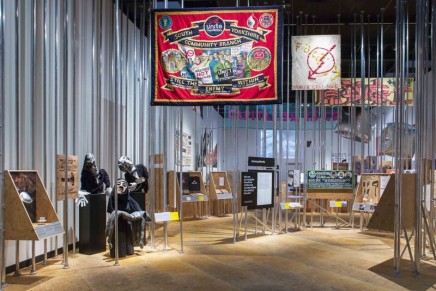 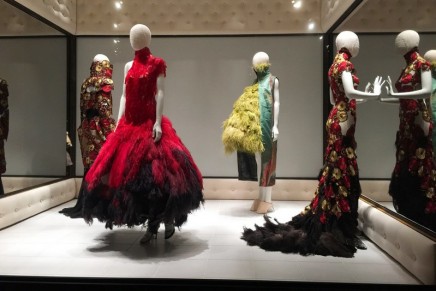