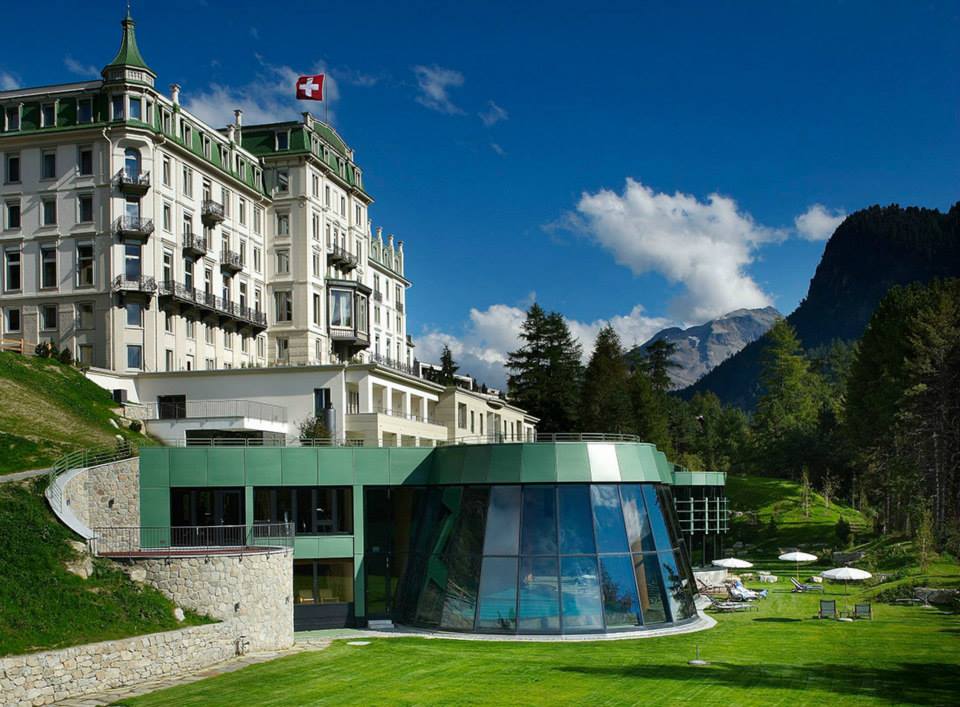 TripAdvisor announced the top 25 hotels in the entire world for 2014, based on reviews and opinions by travelers around the globe. The world’s largest travel site revealed the winners of its 2014 Travelers’ Choice awards for hotels. In the 12th year of the awards, the world’s most outstanding properties were identified in the categories of Top Hotels, Bargain, B&Bs and Inns, Family, Luxury, Romance, and Small Hotels.

Italy, UK, the US and France are the world leaders when it comes to offering top hotels and accommodations in a 2014 TripAdvisor survey. Five-star, ultra-luxurious Swiss The Grand Hotel Kronenhof in Pontresina took the top honour, receiving a 97 percent approval rating among guests.

Travelers’ Choice award winners were determined based on the reviews and opinions of millions of TripAdvisor travelers around the globe. In total, 7,123 unique properties worldwide won awards in 2014. Italy featured the most unique hotel winners with 152, the U.K. had 145 properties recognized and the U.S. and France each featured 144 award winners.

“We’re excited to recognize the world’s best properties, based on the opinions of those who know them best – the millions of travelers around the globe who come to TripAdvisor to share their experiences,” said Barbara Messing, chief marketing officer for TripAdvisor. “For those seeking inspiration for their 2014 travel planning, this list of spectacular accommodations that received 2014 Travelers’ Choice awards is a perfect place to start.” 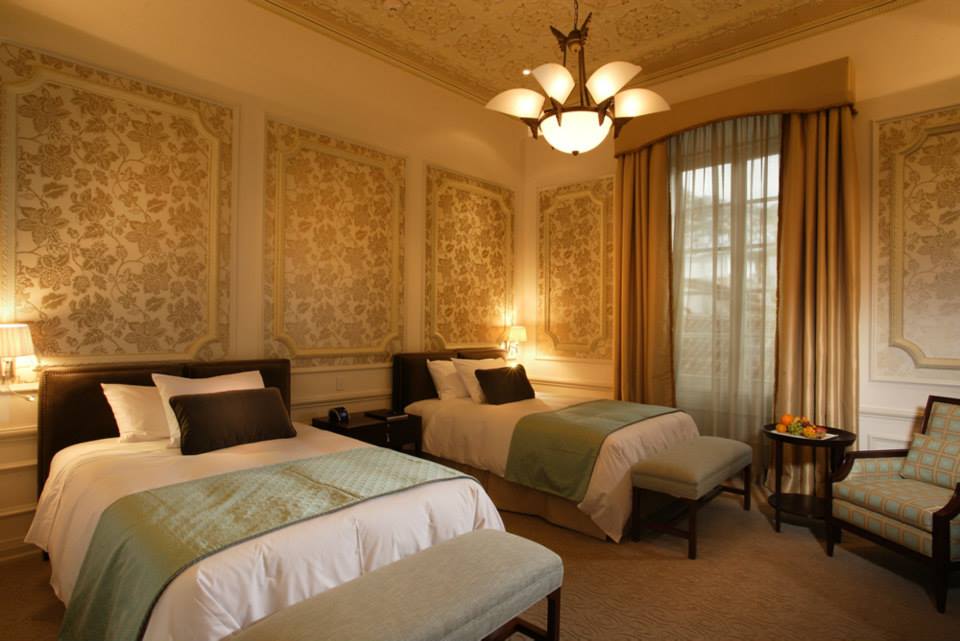