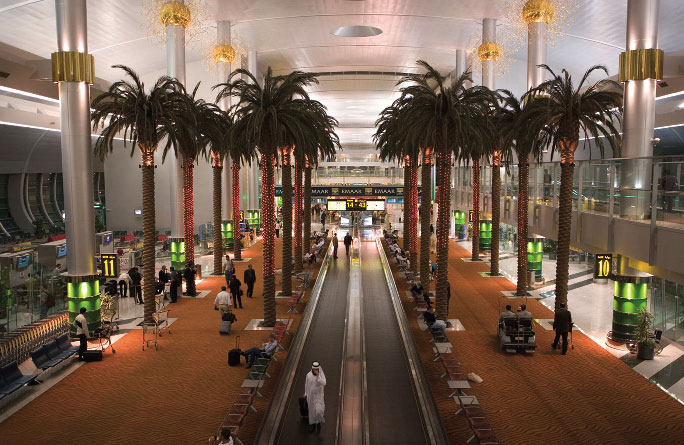 Dubai has become one of the world’s quickest developing cities, expanding along the United Arab Emirates’ northern coastline due to its glamour, its ambition to fly up the ranks of luxurious cities, and its prime trading location beside the sea. With a wealth of five-star hotels, restaurants and spas, Dubai has long since confirmed its status as one of the most important and indulgent cultural and business hubs of the world. What’s more holidays in Dubai are becoming ever more popular with the wealthy who have money to spend.

Always ready to capitalize on expansion opportunities that extend this luxury even further, the Dubai government has set forth an infrastructure plan to create the Dubai World Central, a project they are calling an aerotropolis.  It will be an area of 140 square kilometres that will house commercial, humanitarian and residential businesses all centered around a massive airport that will transport an estimated 160 million people annually. When complete it will be the main hub for the Middle East and will offer many amenities that are of interest to frequent travellers, boasting two terminals with luxury facilities.

The linchpin of this endeavour, the Al Maktoum International Airport, has the first of five runways completed and in operation.Dubai Airports’ CEO Paul Griffiths said, “The original [plan] was to have some capacity online for 2017, we’ve pushed that back by about ten years… something around [2027].”  The reason for the reconsidered date of completion was the world financial crises, which has caused setbacks to development projects all over the world.

Architectural wonders are not unusual in Dubai: the Burj Khalif is the tallest building in the world and evidence of Dubai’s leading infrastructural innovation as it reaches a height of 828 metres.  Surrounding the tower are other enticing sights like the world’s largest dancing fountain with a spray height of up to 500 feet. Countless international dining options like La Petite Maison and Zuma will tantalise your tastebuds after a day of exploring wonderful buildings.

Dubai aims to be the biggest and the best.  Between the architectural marvels Dubai has to offer and sheer number of luxurious options, it’s already a holiday draw for travellers.  With the exciting, ambitious development going into the Dubai World Central it will be sure to attract the attention of the world for years to come. 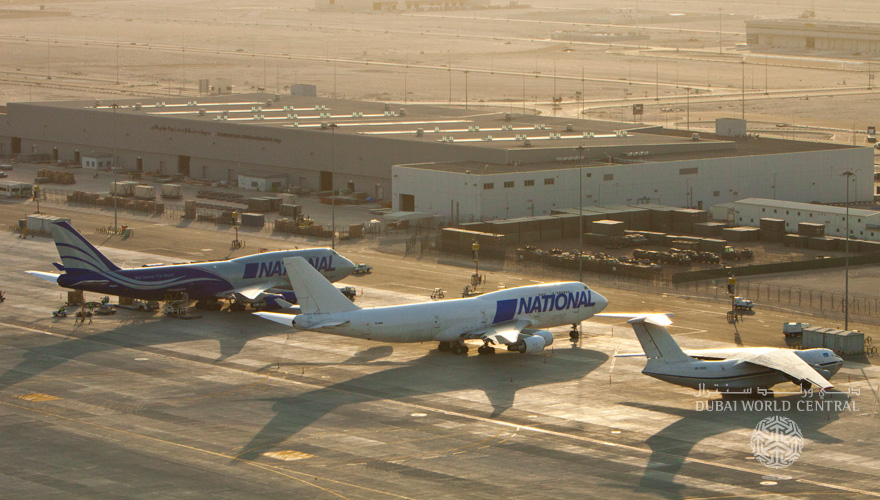 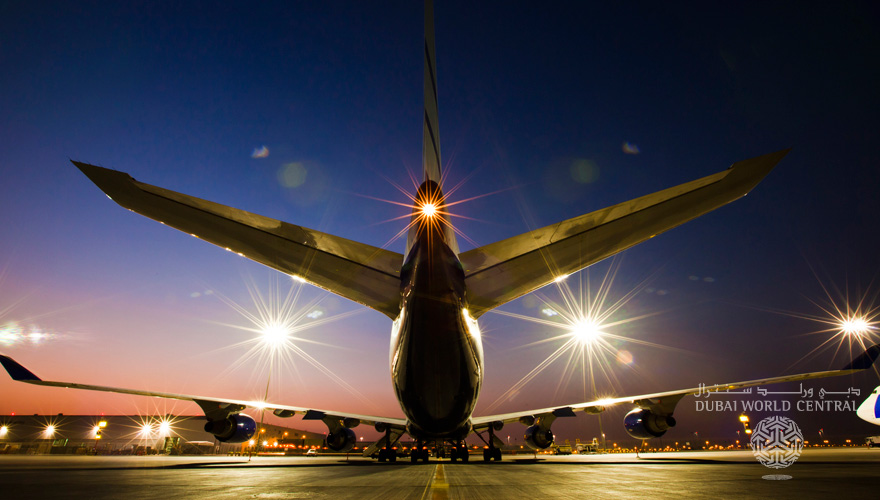