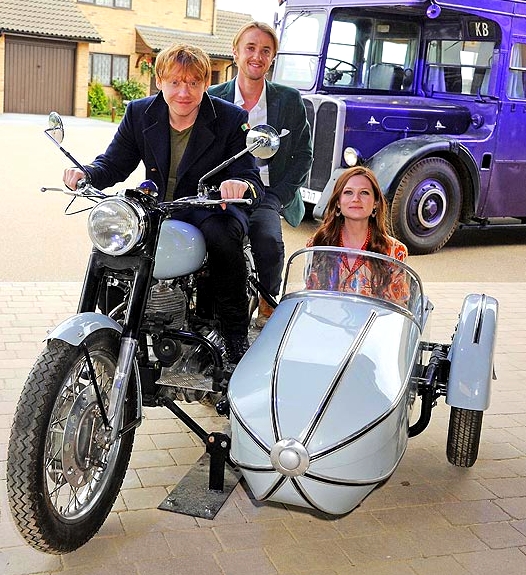 Warner Brosgive all the Harry Potter fans the chance to go behind-the-scenes and see many things the camera never showed. From breathtakingly detailed sets to stunning costumes, props and animatronics, for the first time the doors are opened for everyone at the studio where it first began.

The three-hour walking tour’s attractions of “The Making of Harry Potter” park include the original Great Hall of Hogwarts School, built for Harry Potter And The Philosopher’s Stone. The Great Hall is one of the largest and most iconic sets of the Harry Potter film series. The set is filled with many fascinating props and costumes but look out in particular for the flambeaux, each of the torch holders is a carving of one of the 4 house mascots.

The 14,000 m2 building of the Warner Bros Studio Tour has “sets, props and costumes” we have seen in the eight films about the wizard boy and his gang of friends. One of the best kept secrets of the Studio Tour is the incredibly detailed model of Hogwarts castle used in the films.

“This is the most glamorous I have ever seen Watford. It’s exciting for everyone to see. There are so many memories in there and to share them with everyone is great. There are so many highlights but the model of the castle is out of this world,” said Rupert Grint – who played Ron Weasley.

“What makes this tour so special is that everything on show has been used in the making of the Harry Potter film serie,” said Sarah Roots, vice president of the Warner Bros Studio Tour.

“All the sets, props and costumes are authentic and show the incredible detail and craftsmanship that goes into film production. All the films were shot at Leavesden so it’s wonderful to be giving the sets a permanent home here,” said Sarah Roots. 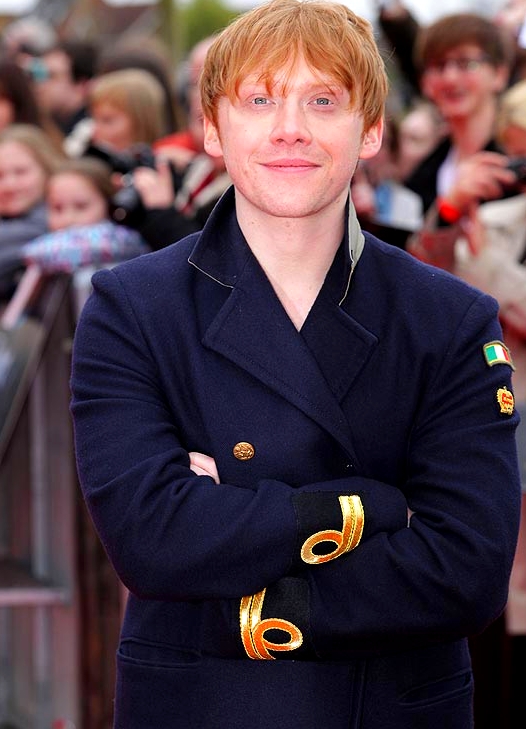 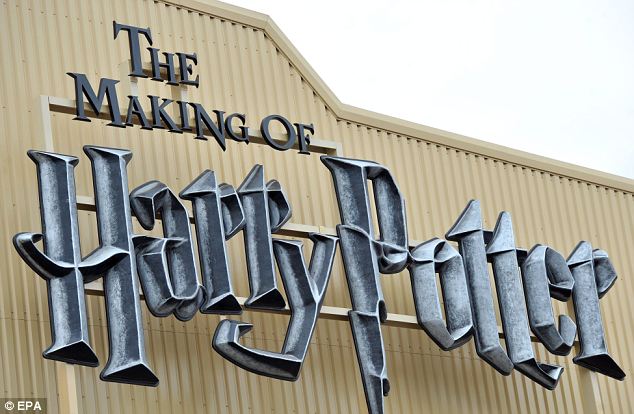 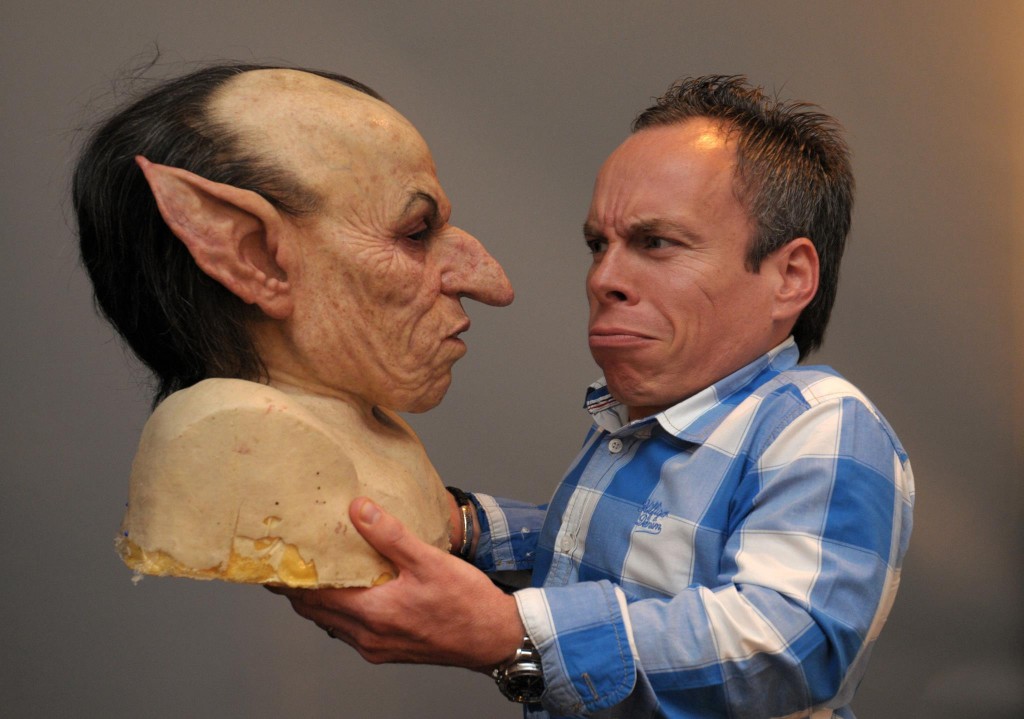