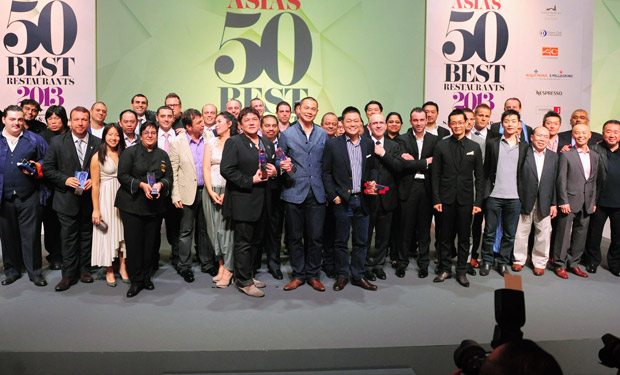 This February, the world’s greatest chefs will converge on Singapore for two days of gourmet food, culinary conversations and gala events at Asia’s 50 Best Restaurants.

Held in conjunction with Asia’s 50 Best Restaurants 2014 awards, the two-day programme on 23 and 24 February offers a unique opportunity for the culinary industry and members of the public to hear from and interact with the world’s most prominent chefs. The programme comprises a one-day forum on 23 February, titled ‘The Future of Food: Back to our Roots’, and a series of ‘Signature Dishes’ workshops on 24 February.

The stellar lineup of presenters, mostly drawn from The World’s and Asia’s 50 Best Restaurants lists, includes: 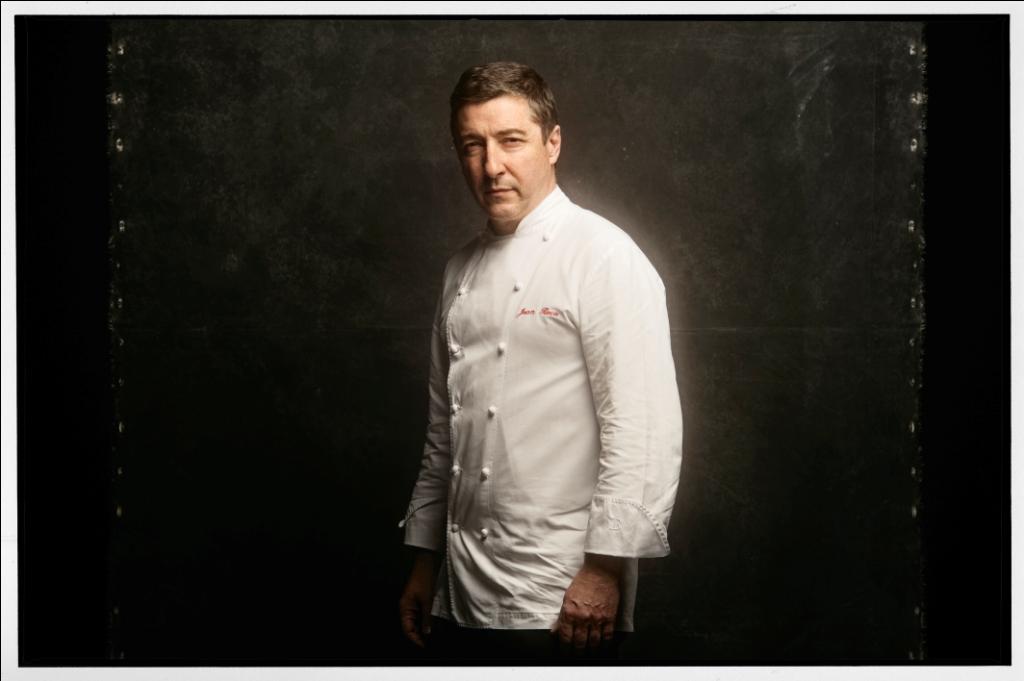 “The Future of Food: Back to our Roots” forum (23 February 2014, Jubilee Hall, Raffles Hotel Singapore) will explore current and future gastronomic trends through a series of talks, discussions, short films and spirited debates.

The morning session (10am-12.30pm), called ‘Raw: The Rise of the Vegetable’, will explore ideas surrounding sustainability and increasing importance of ethics in the food industry. Presenters during this session include Yoshihiro Narisawa, Ben Shewry and Björn Frantzén, amongst others.

In the first of two afternoon sessions, David Thompson, Joan Roca, Andre Chiang, Manish Mehrotra and others will take the stage to deliberate questions on authenticity, innovation and overcoming the confines of convention.

The final session, titled ‘Keeping it Real: The Rise of the Celebrity Chef,’ is likely to spark the most debate. Invited speakers include the ‘Demon Chef’ Alvin Leung from Bo Innovation (No.15, Asia’s 50 Best Restaurants 2013) who will discuss examples of fame eclipsing the food and question whether the cult of the celebrity chef is killing creativity in the kitchen.